The board said that the National Cricket Academy will work with teams in the Indian Premier League (IPL) to monitor the targeted Indian players participating in the Twenty20 league this year. 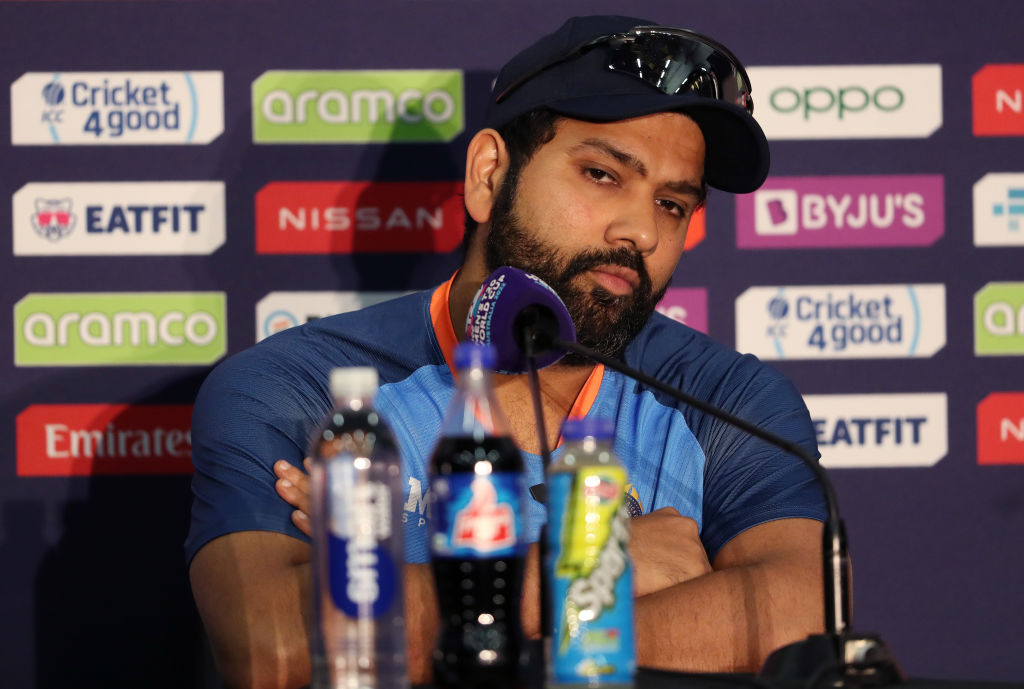 India’s cricket board (BCCI) will increase its focus on player fitness and consider who has played a substantial domestic season when making selections for the national team, it said on Sunday following a review meeting ahead of the 2023 World Cup.

The board said that the National Cricket Academy will work with teams in the Indian Premier League (IPL) to monitor the targeted Indian players participating in the Twenty20 league this year.

The review meeting was held in Mumbai to discuss the roadmap and was attended by BCCI president Roger Binny, India captain Rohit Sharma, head coach Rahul Dravid and others.

Issues of player availability, workload management and fitness parameters were also discussed at the meeting in the build-up to the World Cup, which will be held in India in October and November.

“The emerging players will have to play a substantial domestic season to be eligible for selection to the national team,” the BCCI statement said.

“The Yo-Yo test and Dexa will now be part of selection criteria and implemented in the customised roadmaps of the central pool of players,” it added.

The Yo-Yo test demands players run back and forth between cones spaced 20 metres apart with increasing speed and reduced time available to complete each shuttle, while a dual-energy X-ray absorptiometry (DEXA scan) is an imaging test that measures bone density.

“We need to try and get to the bottom of it,” Rohit said at that time. “I don’t know what exactly it is. Maybe they’re playing too much cricket.

“We need to try and monitor those guys because it’s important to understand when they come for India, they need to be 100%, in fact, more than 100%.”

Deepak Chahar was injured for most parts of 2022, while Jasprit Bumrah (stress fracture on his back) and Ravindra Jadeja (ankle) are recovering from injuries.