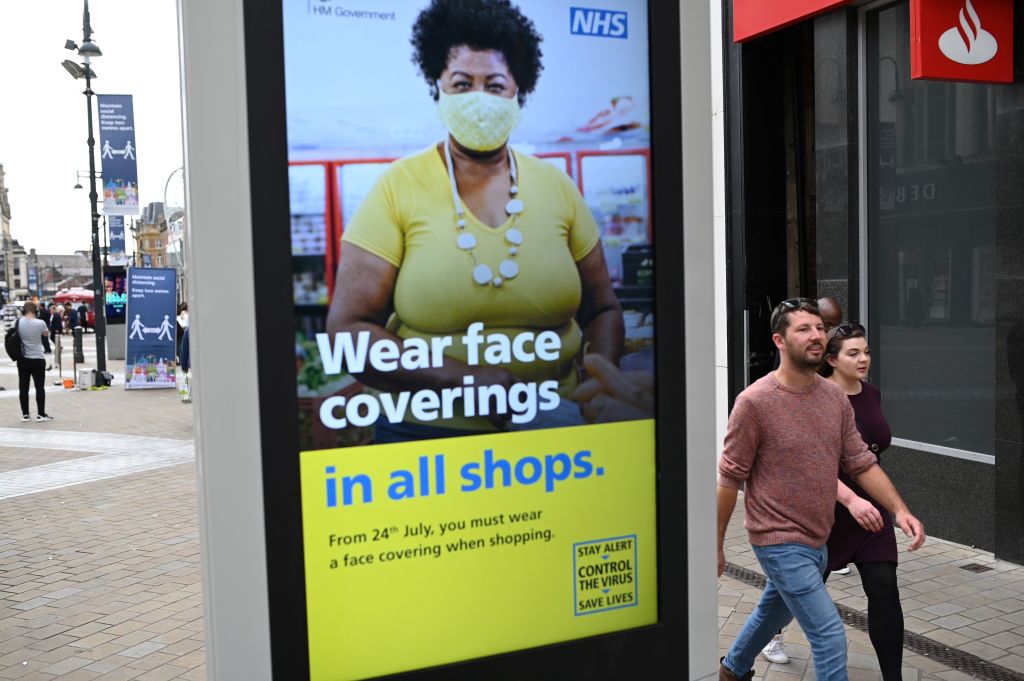 IN AN interview with presenter Ian Payne on LBC last week, the Tory MP for Calder Valley, Craig Whittaker, blamed Asians in general and Muslims in particular for the coronavirus spike in Greater Manchester and parts of east Lancashire and West Yorkshire.

Asked by Payne if Whittaker was talking about the Muslim com­munity, the MP respond­ed: “Of course.”

Whittaker went on: “We have areas of high multiple occupancy – when you have multiple families living in one household. It doesn’t specifically have to be in the Asian community, but that is the largest proportion.

“Look at the areas. You’ve got Bradford, Cal­derdale, Kirklees. Brad­ford and Kirklees have two of the largest popula­tions in West Yorkshire.”

In the Mail on Sunday, Manzoor Moghal, a com­munity spokesman in Leicester, wrote: “The ar­eas affected, including Blackburn, Oldham, Bradford and Manches­ter, have large popula­tions with roots in the In­dian subcontinent. And while West Yorkshire Tory MP Craig Whittaker was accused of racism for claiming there are ‘sec­tions of our community that are just not taking the pandemic seriously’, I’m afraid that he had a point, however clumsily he made it.”

Nazir Afzal conceded in the Daily Mail, “of the four million plus people affected (by the new lock­down), many are Muslims, since northern towns contain some of the larg­est south Asian popula­tions in the country.

“Ignoring dangers is always counter-produc­tive, as I know from my own experience as the crown prosecutor for North West England, when I had to battle against the institutional­ised determination of the police, the media and lo­cal authorities to cover-up of the abuse of white girls by predatory, mainly south Asian, gangs in my locality.”

I have argued from the start that what is required is a “culturally sensitive” campaign targeting Asians. Blaming those who have suffered most seems very un-British.