Comedian Nish Kumar has bread roll thrown at him 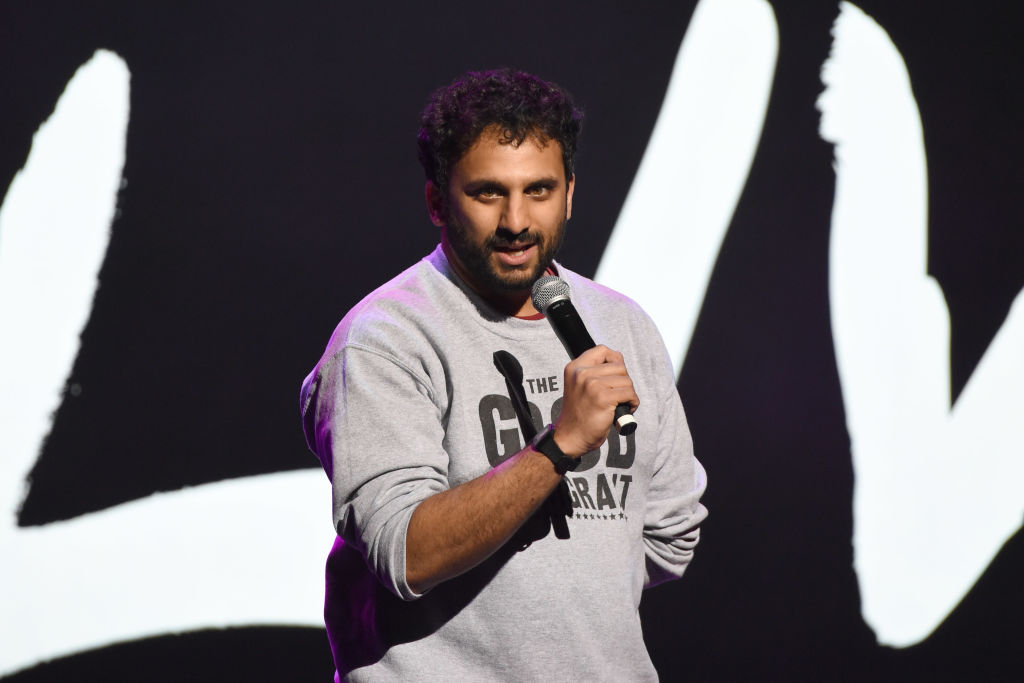 Comedian Nish Kumar was laughed off stage and pelted with a bread roll at a charity event on Monday.

Kumar used his spot at the Lord’s Taverners Christmas lunch to air his views on Boris Johnson, the EU and Brexit, and his audience weren’t too happy with his set.

He was heckled as members took offence to his jokes, especially those related to Brexit.

Footage on social media shows Kumar refusing to leave the stage even as the crowd continued jeering.

Mike Fitchett, a 68-year-old Taverners member from Oxfordshire, told Mail Online: “Harry Redknapp was tremendous and we were having a really good day, as we always do.

“Then this man, who is supposed to be a comedian, gets up and delivers what could only be described as a political speech.”

Fitchett added: “He should have just left the stage but he refused to do so.”

Addressing the incident, Kumar took to Twitter to post a video of Bob Dylan talking about being booed while on stage. The BBC presenter then followed that with another tweet: “In my defence, it was only one bread roll and it missed me.”

Greg James, an ambassador for the Lord’s Taverners, took to Twitter to criticise the behaviour of audience members.

He said: “Because I’m seeing some inaccurate press reports, I’d just like to say that the treatment of @MrNishKumar by some members of the crowd at the @LordsTaverners fundraising Christmas lunch yesterday was appalling.

“It’s a charity I was proud to be an ambassador of and the work they do with disadvantaged young people is extraordinary.

“But yesterday served as a timely reminder that disagreeing with someone doesn’t mean you have the right to abuse them verbally or physically.”

He said that Kumar was performing for free.

He added: “I was embarrassed to be there. On an afternoon that was supposed to be about kindness, there was a distinct lack of it in the room.”