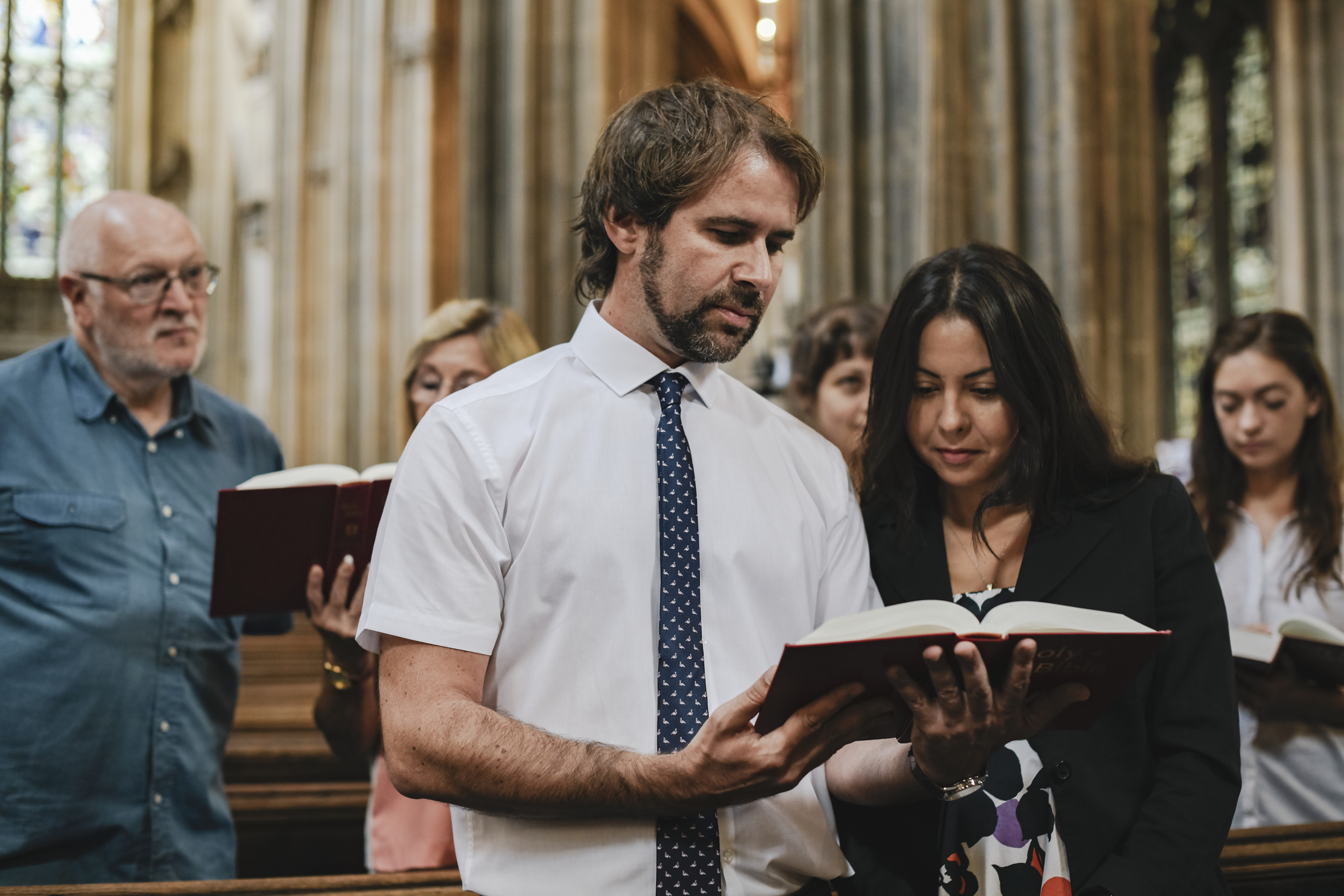 A TASKFORCE commissioned by the archbishops of Canterbury and York has cautioned the Church of England that failing to implement change to achieve greater racial justice and equality could be the “last straw” for many clergy and ethnic minority worshippers.

Published on Thursday (22), the From Lament to Action report warned the archbishops that a lack of change could have “devastating effects” on the future of the Church. It warned that decades of inaction “carried consequences, and this inaction must be owned by the whole Church”.

As of last month, there were only five of bishops from a UKME/GMH (United Kingdom Minority Ethnic/ Global Majority Heritage) background out of a total of 111. The number of UKME/GMH deans, archdeacons, and senior staff in the National Church Institutions only adds up to a further nine people, the report said.

“A failure to act now will be seen as another indication, potentially a last straw for many, that the Church is not serious about racial sin,” the report said. “Disregarding a significant part of the population, and thus denying the gifts they bring for the service of the Church, is a loss to us all.”

The archbishops’ anti-racism taskforce was set up last year by the archbishops of Canterbury and York to ensure changes were made to achieve greater racial justice and equality in the Church of England.

The taskforce’s co-chair Revd Arun Arora said the proposals could help the church to achieve “cultural and structural change”, if implemented.

“It will enable the Church of England to recover its prophetic voice in the area of racial justice, to the benefits of both the church and the nation,” said Arora on Wednesday (21), during a media briefing attended by Eastern Eye. “It will be my hope that this report will be a watershed moment in the church’s journey towards racial justice.”

Fellow co-chair Revd Sonia Barron said the need for implementing action for change was urgent. “We cannot let this moment pass,” she said. “I ask the question – if not now, when?”

Recommendations include an expectation that shortlists for jobs in the Church will include at least one appointable UKME candidate; recruitment bodies to provide “valid, publishable reasons” for failure to include UKME candidates on shortlists; and the appointment of full-time Racial Justice Officers (RJOs) in every religious jurisdiction.

In putting the report together, the taskforce said they considered 25 reports from the mid-80s onwards with a total of more than 160 recommendations. “Since then, the Church of England has considered motion after motion, debate after debate, yet we still find ourselves in the position where – throughout our life as a church – the flourishing of UKME/GMH Anglicans is hard to discern,” they said.

In response to the report, the archbishops’ welcomed the taskforce’s recommendations and said they would commit to implementing five of the proposals immediately.

“We hope we will be the generation to halt this cycle of inaction,” they said. We pray for the wisdom, courage and grace to be leaders who will bring real change.”

It is estimated that people from UKME and GMH backgrounds make up 15 per cent of those who worship in the Church of England.