Christian population in England and Wales falls below 50% for first time as Muslims, Hindus rise

At 15 per cent, ‘Muslim’ was the second largest religious group in London in 2021 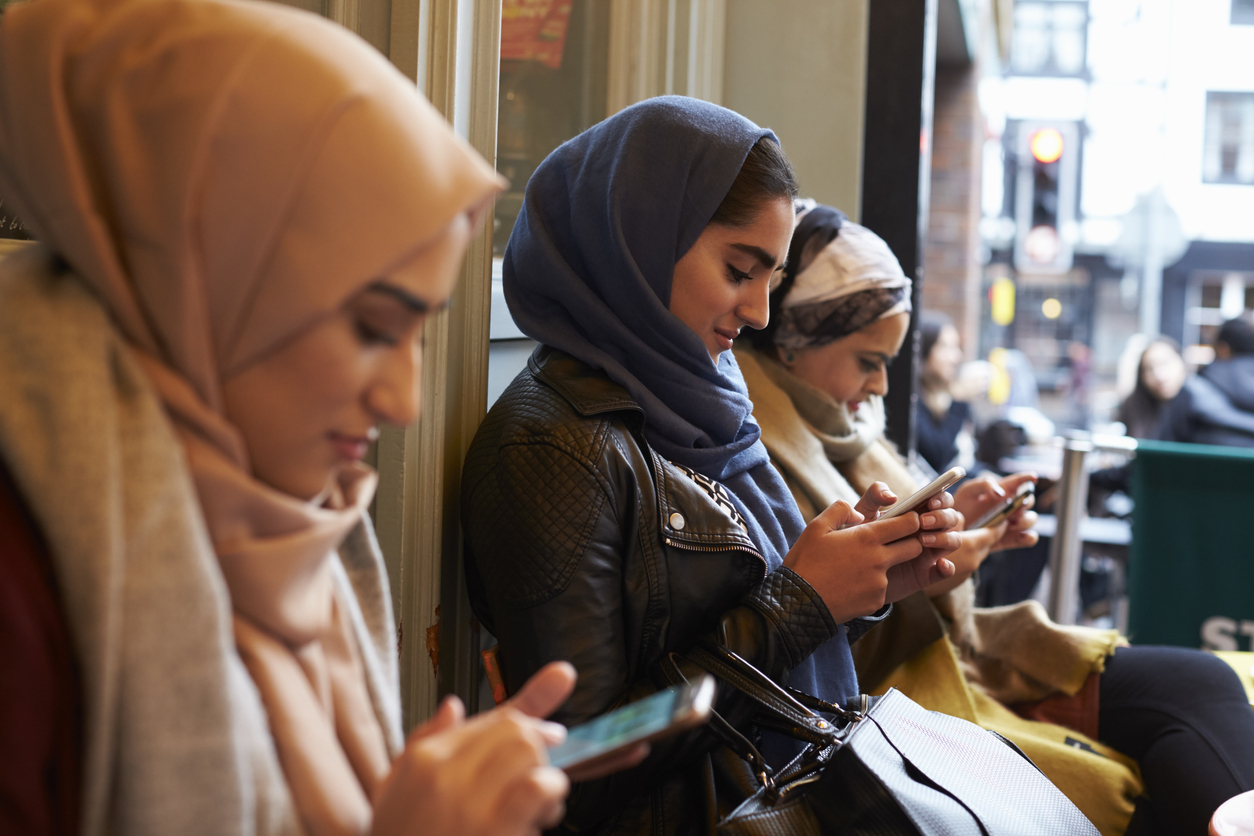 Less than half of people in England and Wales identified themselves as Christian for the first time, while the share of Muslims and Hindus in the population rose, Census 2021 data released on Tuesday showed.

Some 25,000 people said they were Jain in 2021 and the comparative figure 10 years ago is not available.

While no particular reason is attributed to the demographic changes, the ONS said differing patterns of ageing, fertility, mortality, migration and differences in the way individuals chose to answer the religion question might have contributed to it.

London remained the most religiously diverse English region where 40.7 per cent (3.6 million) of all usual residents said they were “Christian”, while 25.3 per cent (2.2 million) of the city population identified with a religion other than “Christian”, up from 22.6 per cent (1.8 million) in 2011.

The second largest religious group in the British capital was “Muslim” whose proportion rose to 15 per cent in 2021 from 12.6 per cent in 2011. The growth in the share of the Hindu population in London remained flat at 5.1 per cent in 2021 compared to 5 per cent 10 years earlier.

In the voluntary question included in the census since 2001, people were asked the broad question as to what their religion was instead of being asked more specifically about their beliefs or religious practices.