Chris Rock makes another joke about getting slapped by Will Smith: ‘I’m not a victim, motherf****r’

Smith previously described his behaviour at the Oscars as “shocking, painful, and inexcusable.” 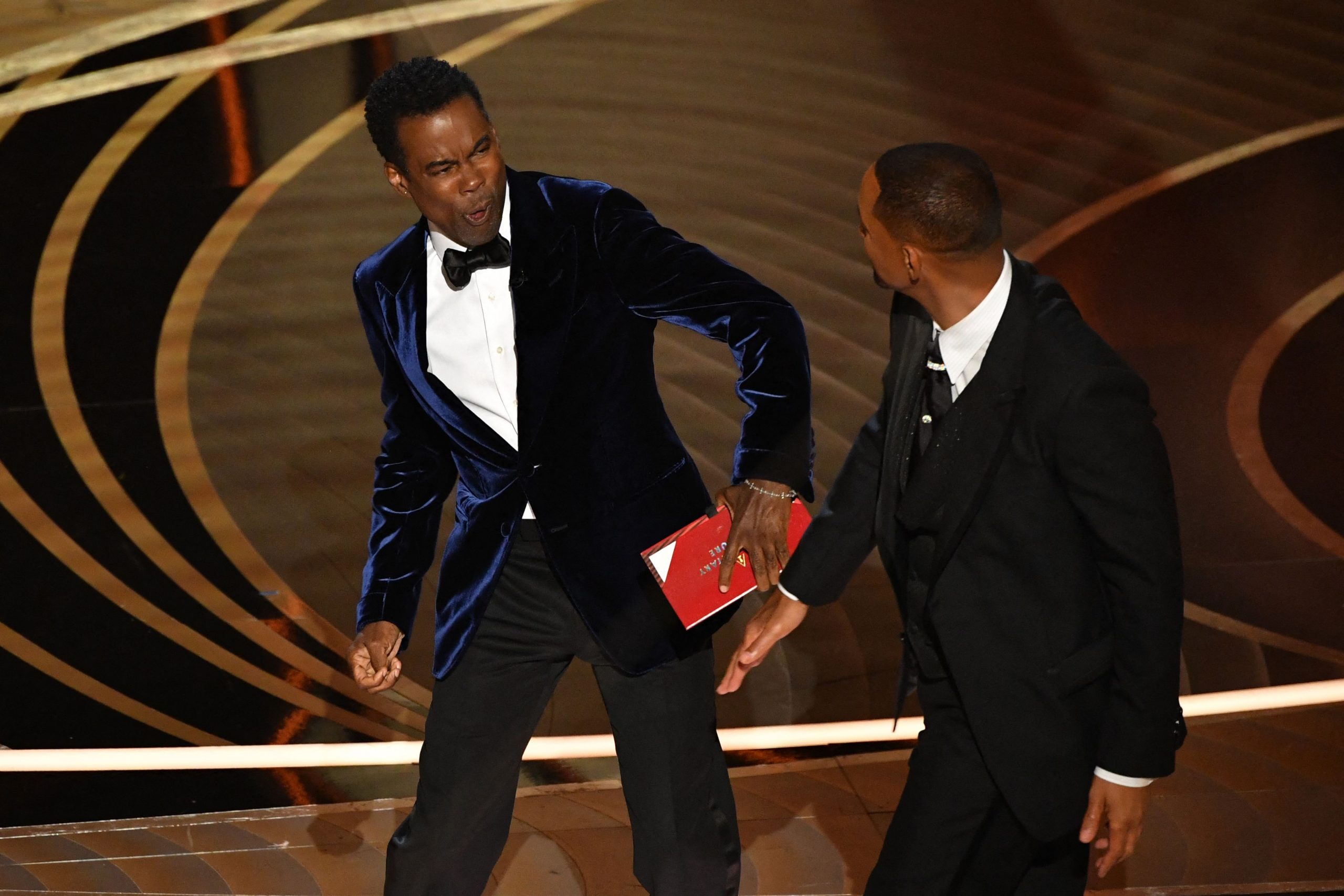 One particular moment from Oscars 2022 that still continues to make waves has to be Hollywood star Will Smith slapping renowned stand-up comedian Chris Rock on national television. The whole world saw what could be termed as the most controversial moment in the history of Academy Awards live on television.

While some of Smith’s projects were cancelled or put on hold as a result of his insolent behaviour, Rock has been touring with his current stand-up set. Recently, Kevin Hart and Rock performed as part of their Rock Hart: Only Headliners Allowed Tour where the latter reportedly made another Will Smith joke.

“Anyone who says words hurt has never been punched in the face,” Rock joked as revealed by an eyewitness to US Weekly.

Later, while talking about people being over-sensitive and playing the victim, Chris said, “I am not a victim, mother*****r. Yeah, that sh*t hurt, mother*****r. But I shook that sh** off and went to work the next day. I don’t go to the hospital for a papercut.”

He reportedly also referenced the 53-year-old actor as “Suge Smith,” which could possibly be linked to the currently-incarcerated Death Row Records CEO Suge Knight.

Earlier this month, Hart, who is close friends with both Rock and Smith, said that he hopes both of them can “move past” the violent episode that happened.

“I still love him, I still love Chris, and, you know, you can’t judge a person by one thing. Ultimately, life goes on and people grow, so give him the opportunity to do so,” he said.

Smith, who has been married to Jada Pinkett since 1997, previously described his behaviour at the Oscars as “shocking, painful, and inexcusable.”