China’s population grows marginally to 1.412 billion, may begin to decline by 2022: Census 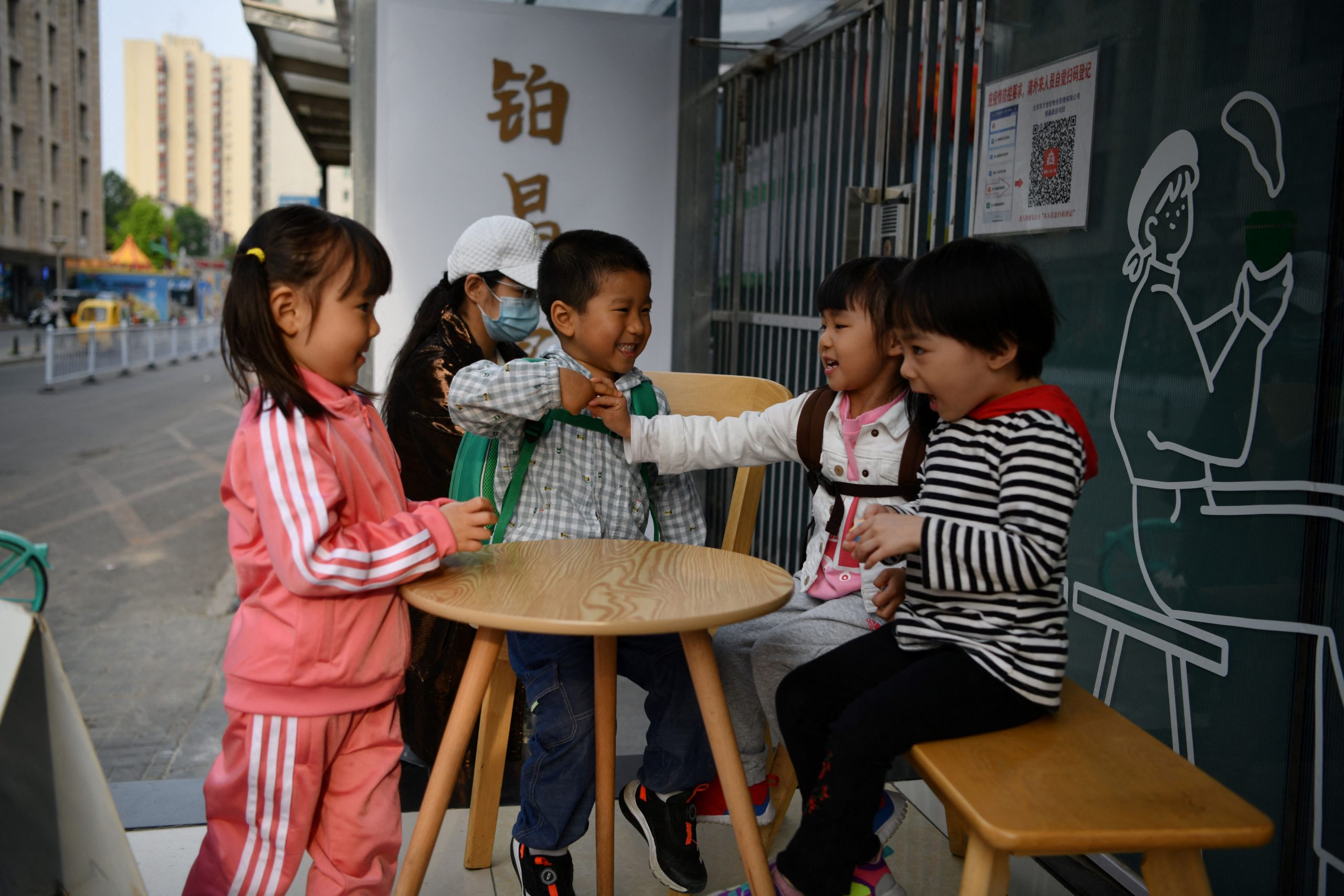 Children play outside a cafe in Beijing on May 11, 2021. (Photo by GREG BAKER/AFP via Getty Images)

CHINA’S POPULATION grew by 0.53 per cent to reach 1.41178 billion, up from 1.4 billion in 2019, keeping its status as the world’s most populous country, but the numbers are expected to decline from early next year, leading to labour shortages and a fall in consumption levels.The seventh national population census figures released by the Chinese government on Tuesday do not include Hong Kong and Macao. Significantly, according to the data released by the National Bureau of Statistics (NBS), the new census figures reveal that the demographic crisis China faced was expected to deepen as the population of those above 60 years grew to 264 million, up by 18.7 per cent last year.

The proportion of people aged between 15 and 59 was 894 million, down by 6.79 percentage points from that in the 2010 census. The growth rate of the population was 0.53 per cent annually on average in the seventh census conducted last year in comparison to 0.57 per cent in the sixth census in 2010 and 1.07 per cent in the fifth census held in 2000.

The highest growth of China’s population of 2.1 per cent was registered in the census survey held in 1982 after which the population continued to decline at a steady pace, which officials blamed on the decades-old one-child policy pursued by the ruling Communist Party of China.

“Data shows that China’s population has continued to maintain slow growth in the past decade,” said Ning Jizhe, head of the NBS. The birth rates continued to fall as Chinese mothers gave birth to 12 million babies last year, down from 14.65 million in 2019, marking a 22 per cent decline year on year.

Chinese demographers said although China reported a population growth in 2020, the general declining trend is inevitable. China’s population is likely to start to decline as early as 2022, it said.

Given the declining population, China stopped the one-child policy in 2016 and allowed two children, but it has had very limited impact to halt the declining trend as few people came forward to have a second child.

He Yafu, an independent demographer, said there is no doubt that China will fully lift birth restrictions soon to cope with the declining birth rate. The CPC is likely to remove its family planning policy as early as this autumn, he said. The new census revealed that China’s population living in urban areas grew by 63.89 per cent to 901.99 million.

A recent report by the People’s Bank of China (PBOC) said the demographics of China is set to change as its population growth enters negative territory after 2025, which will result in a shortage of consumer demand.

According to the Outline of the 14th Five-Year Plan (2021-2025), China will take small steps to raise the retirement age. 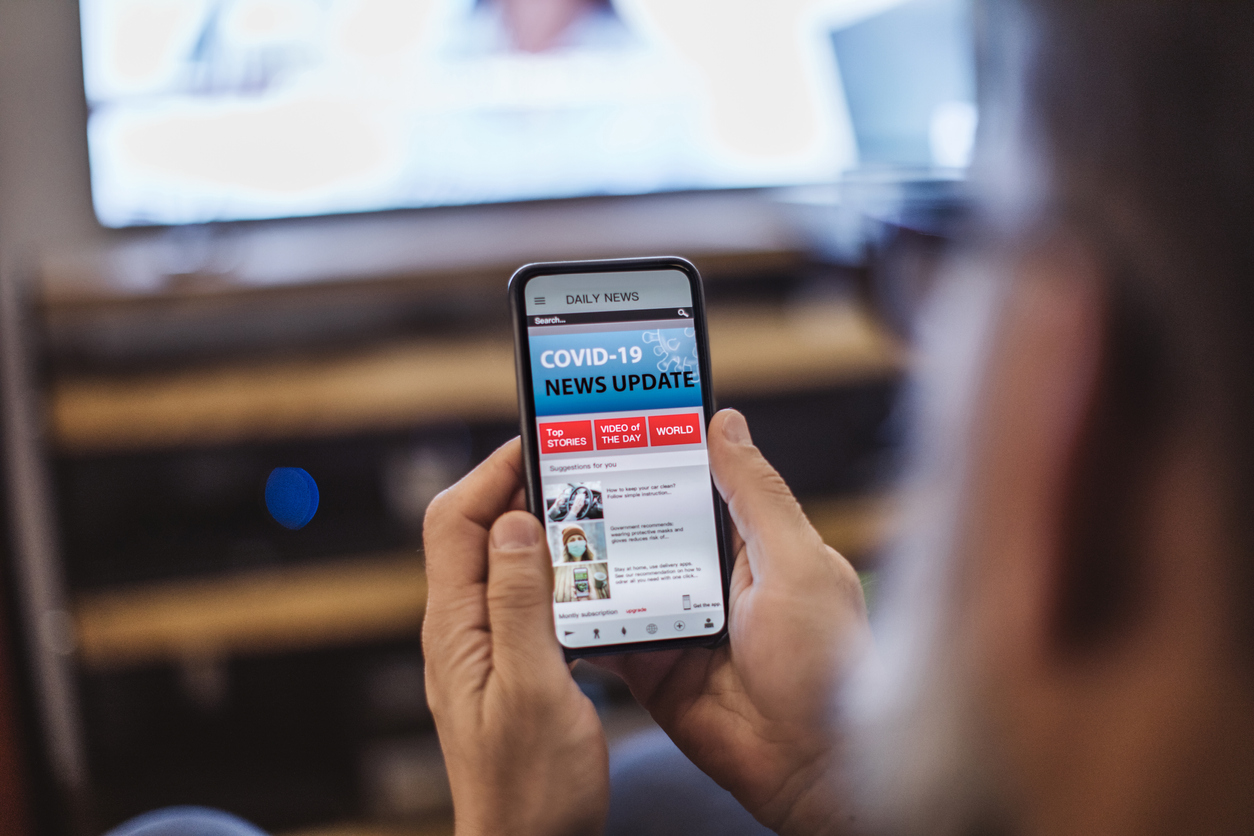 Over 32m Chinese trade marks will be available online in Europe 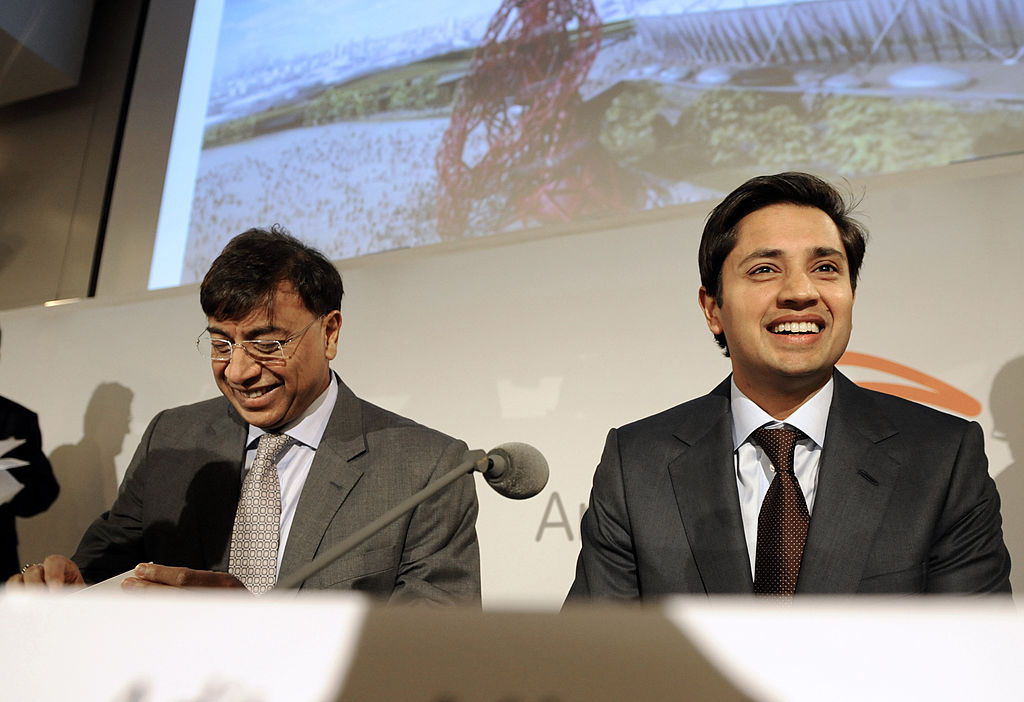 ArcelorMIttal says March quarter was the strongest in a decade as it posts $2,285m net…

The future of work is flexibility, says Google’s Pichai as the firm moves…

Cairn Energy files case in US to push India to pay $1.2 bn…

Bitcoin gets £17.2m backing from Twitter’s Dorsey and Jay-Z