China seeks to extend Belt and Road Initiative to Afghanistan 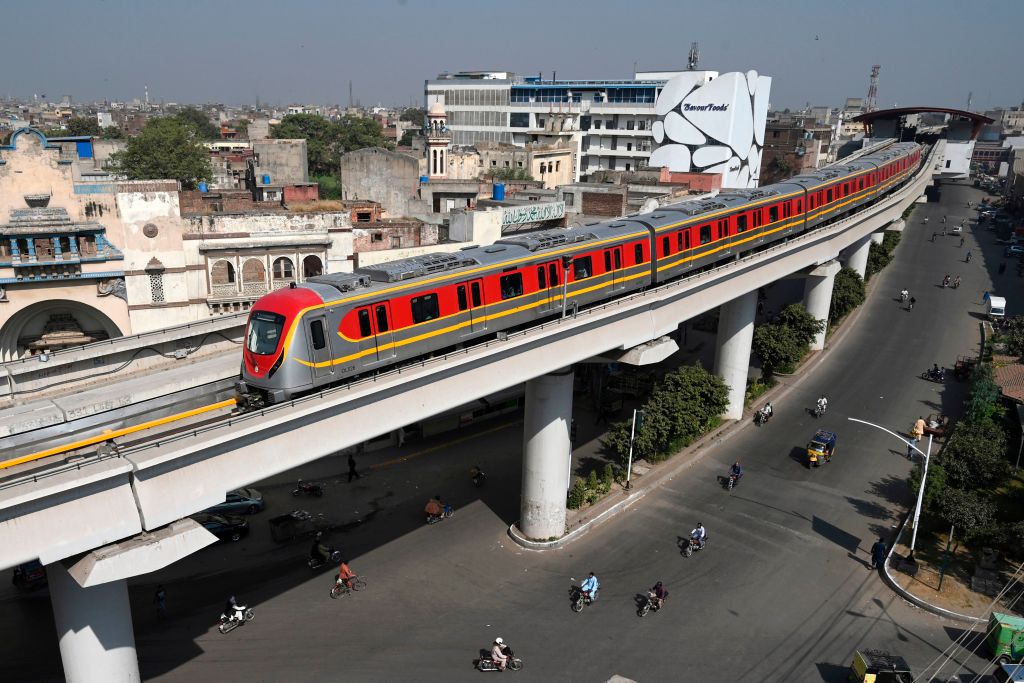 CHINA has expressed hope to extend its multi-billion-dollar Belt and Road Initiative (BRI) into Afghanistan, saying the “Taliban believes” the initiative is good for development and prosperity in the war-ravaged country and the broader region.

China in the recent past outlined plans to extend its $60 billion (£43.27 bn) China-Pakistan Economic Corridor (CPEC) under its tripartite diplomatic initiative, incorporating the three countries.

The plan has not made much headway due to political differences between the previous Ashraf Ghani-led government in Kabul and Pakistan over Islamabad’s perceived support to the Taliban militants.

The BRI was launched by Chinese president Xi Jinping when he came to power in 2013. It aims to link Southeast Asia, Central Asia, the Gulf region, Africa and Europe with a network of land and sea routes.

India has been severely critical of the BRI as the CPEC, which is a part of it, passes through Pakistan-administered Kashmir.

With the Taliban in control of Afghanistan and the complete withdrawal of the US troops, China appears to be chalking out plans to extend its BRI to Afghanistan besides investments to exploit the rich minerals and highly lucrative rare-earth mines in Afghanistan.

Rare-earth metals, which are key components for a host of advanced technologies like iPhones and hi-tech missile guidance systems, were estimated to be worth anywhere between $1 trillion (£720 bn) and $3 trillion (£ 2.1 trillion) in 2020 in Afghanistan, according to evaluations by the previous Afghan government.

“The Afghan Taliban said it will provide a good environment for foreign investors. The Afghan Taliban believes that the BRI is good for development and prosperity in Afghanistan and the broader region,” Wang said.

Wang declined to comment directly on the confrontation between the Taliban and the militias of the National Resistance Front (NRF) lead by Ahmad Massoud, whose slain father was known as the “Lion of Panjshir”.

According to reports, intense fighting was taking place with heavy casualties on both sides.

Wang said: “China sincerely hopes different parties can meet the aspirations of their own people and expectations of the international community to settle differences through consultations to ensure a smooth transition in the country so that people there can stay away from war and build lasting peace.”

To a question whether China’s decision to keep its embassy open in Kabul was a sign of Beijing’s recognition of the Taliban government, he said that the Chinese mission is “an important channel for exchanges between China and Afghanistan and it is a normal operation”.

China, Pakistan and Russia have kept their embassies open in Kabul.

Taliban officials have also held talks with the Chinese envoy after the militant group seized the power.

“The new government is yet to be formed. We are closely watching the developments there. We hope the Taliban can build an open and inclusive political structure, follow prudent and moderate domestic and foreign policies, make a clean break with all terrorist groups and live in good terms with all countries, especially the neighbouring countries,” Wang added.