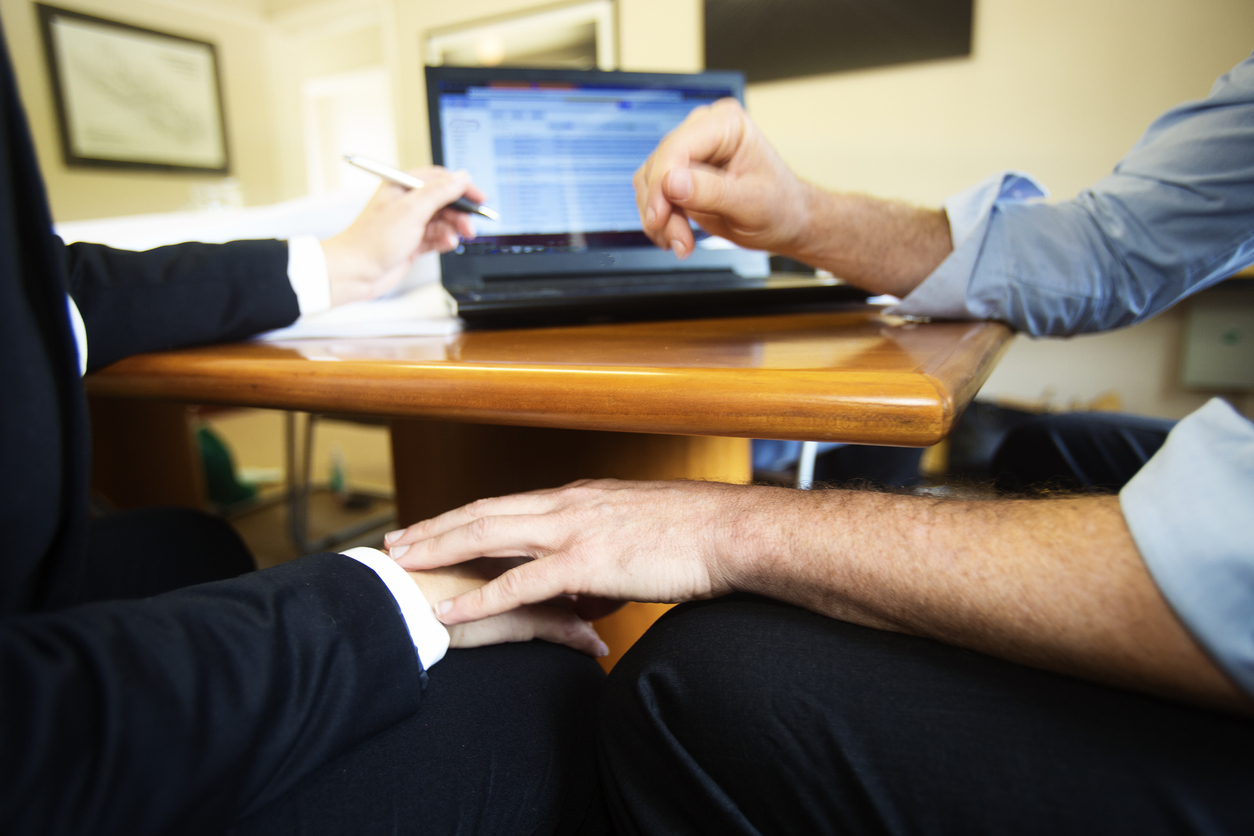 Syed Sheraz Ahmed, 40, was sentenced to 30 years in federal prison after pleading guilty to travelling for sex with a minor

A man in Powell, Ohio has been sentenced to 30 years in federal prison for having sex with a 14-year-old girl in Kentucky.

Syed Sheraz Ahmed, 40, received the sentence from chief judge Danny C Reeves of the US district court of Eastern Kentucky after pleading guilty in July to counts of travelling for sex with a minor and receiving a visual depiction of a minor engaging in sexually explicit conduct, a department of justice statement said.

He will also have to register as a sex offender, it added.

Ahmed filed an appeal Wednesday (1) with the sixth US circuit court of appeals in Cincinnati, local media reported.

According to court documents, Ahmed met a minor in the Fall of 2015, through Facebook, using a fictitious name. He sent her a sex toy the following January.

The two engaged in sexually charged online communications until September 2016. Then he made plans to drive, from his residence in Ohio to Kentucky, to meet the minor in person.

Ahmed admitted to picking up the minor from her school and taking her to a motel, where they had sex, according to court documents. Later, Ahmed was stopped by police and found in possession of sexually explicit images of the victim.

Ahmed pleaded guilty in July 2021. Ahmed must serve 85 per cent of his prison sentence. Upon his release from prison, he will be under the supervision of the US probation office for life, the statement added.

The investigation was conducted by the FBI and the Madison County police department and was represented by assistant US attorney Emily Greenfield.

This case was prosecuted as part of Project Safe Childhood, a nationwide initiative to combat the growing epidemic of child sexual exploitation and abuse launched in May 2006 by the department of justice.

In a letter to Judge Reeves, Ahmed voiced remorse and a commitment to change, seeking a shorter sentence.