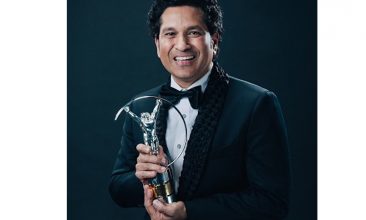 INDIAN cricket legend Sachin Tendulkar has dedicated his Laureus sports award to India. Sachin being carried on the shoulders of his teammates after India’s World Cup victory at home in 2011 received the maximum number of votes to emerge as the winner of the Laureus best sporting moment in the last 20 years. “Thank you […] 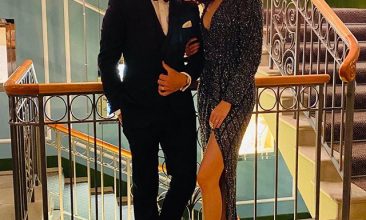 VIRAT KOHLI, known for breaking sporting records, has become the first Indian to garner 50 million followers on Instagram. The Indian cricket captain had 930 Instagram posts and two IGTV videos, and followed 148 people. In video posted on Instagram, Kohli described the milestone as “quite surreal” and thanked his fans for their “love and […] 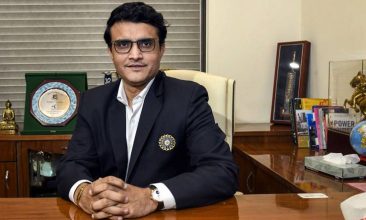 India will play a day-night Test in Australia this year and another during England’s visit in 2021, cricket board chief Sourav Ganguly said. The decision of the Board of Control for Cricket in India (BCCI) follows January’s meeting with a Cricket Australia delegation led by chairman Earl Eddings. Australia have pushed for more pink-ball Tests, […] 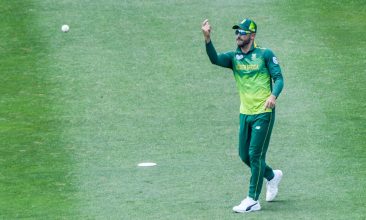 Faf du Plessis, 35, has stepped down as South Africa Test and Twenty20 captain, after leading the team in 112 matches across all formats since 2012. He made his international debut for South Africa in 2011. Quinton de Kock replaced Du Plessis as one-day captain in January 2019. “It has been the greatest honour of […] 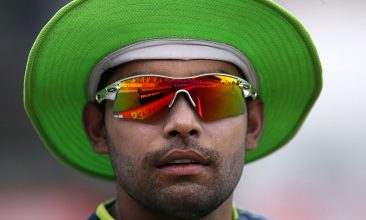 Pakistan batsman Umar Akmal has escaped a ban from the Pakistan Cricket Board (PCB) for allegedly making crude remarks to a trainer during a fitness test at the National Cricket Academy in Lahore. The said incident occurred late last month when all the players who hold central and domestic central contracts were directed to take […] 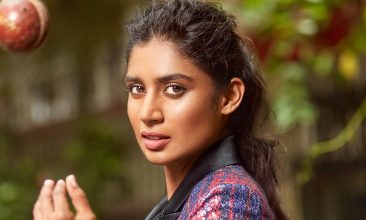 Mithali Raj, captain of the Indian women’s national cricket team in Tests and ODIs, hopes her biopic Shabaash Mithu inspires young girls to join the sport. The biographical drama will be directed by Rahul Dholakia, best known for making movies such as Raees, Lamhaa and Parzania. “I’m happy that there is a biopic on my […] 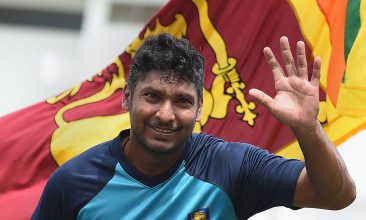 Sri Lanka great Kumar Sangakkara will relive his fateful 2009 journey to Lahore’s Gaddafi Stadium on Friday (14) after returning for the first time since the deadly attack which plunged Pakistan into cricket isolation. Sangakkara is captaining England’s venerable MCC for four games in Lahore, where he was wounded in a militant attack on the […] 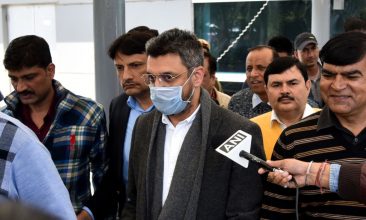 The head of Indian cricket’s anti-corruption watchdog said on Friday Britain’s extradition of accused match-fixer Sanjeev Chawla was “a legal landmark”. Chawla, one of the central figures in the scandal surrounding the late Hansie Cronje, was sent back to India on Thursday after spending four years fighting extradition. It is the first time India has […] 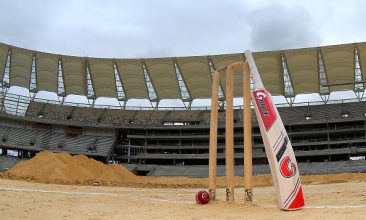 DELHI police have said London-based Indian bookmaker Sanjeev Chawla, who has been accused of involvement in a 2000 match-fixing scandal involving former South Africa captain Hansie Cronje, is in custody following his extradition from Britain. A local court has ordered Chawla, who arrived in India on Thursday (13), to remain in police custody for 12 […] 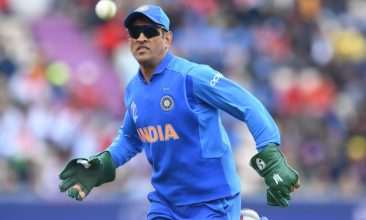 Dhoni is best captain India ever had: Raina

Veteran India batsman Suresh Raina feels Mahendra Singh Dhoni is the best captain India ever had. Raina and Dhoni play for the same IPL franchise — the Chennai Super Kings –, which is also led by the latter. “I think we have the best captain who has changed the Indian team like anything. Now we […]

Who encouraged Arjun Kapoor to become an actor?