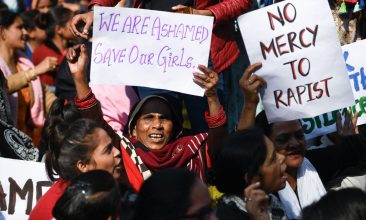 The gang-rape and murder that shocked India

Four men were hanged Friday (20), more than seven years after a gang-rape and murder that stunned India. Here are the facts surrounding the crime. – What happened – Jyoti Singh, 23, was returning home from the cinema with a male friend when they boarded a private bus on the evening of Sunday December 16, […] 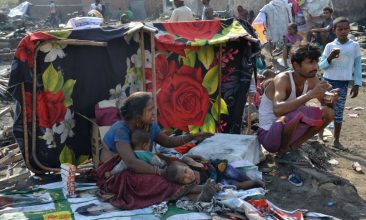 No soap, no water: billions lack basic protection against virus

As nations around the world fight the coronavirus pandemic with mass lockdowns and travel bans, UN experts warn that some three billion people lack even the most basic weapons to protect themselves: soap and running water. The outbreak has infected some 200,000 people and killed 9,000, scorching through populations across the globe after emerging in […] 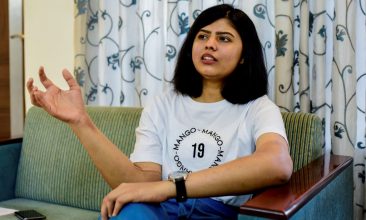 When amputee Shreya Siddanagowder was offered new hands, the Indian student didn’t hesitate – even though they were big, dark and hairy, and once belonged to a man. Now though, not only have her new hands become more slender, they have also changed colour to match her skin tone, mystifying the doctors who carried out […] 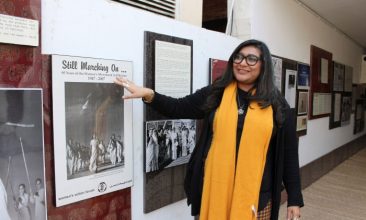 With her flashing rings, green-streaked hair and “Hack the patriarchy” laptop stickers, Nighat Dad is a digital warrior. But this human rights award winner and founder of Pakistan’s first cyber-harassment helpline still tears up as she describes receiving calls from women afraid of being killed by male relatives for using the internet. “We sometimes find […] 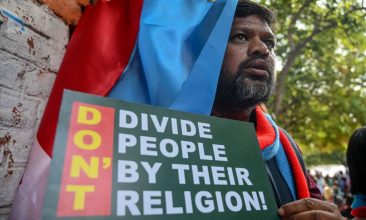 No going back after deadly Delhi riots

Hazra Begum has been living in fear since witnessing men chanting Hindu religious slogans hack, bludgeon and burn Muslims to death in Delhi’s worst sectarian riots in decades. Ten days after the violence, she is among 1,000 people at a squalid relief camp too scared to go home, wondering if the mixed Hindu-Muslim areas where […] 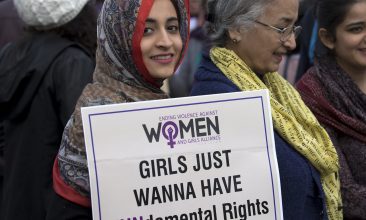 International Women’s Day: ‘Stand up and speak out to affect change’

by LAUREN CODLING THIS year’s theme for International Women’s Day is Each for Equal. To mark the occasion on Sunday (8), Eastern Eye approached a number of inspirational women to find out what pledge or change they would be committing to making this year in order to make a gender equal world. Rupinder Bains, director […] 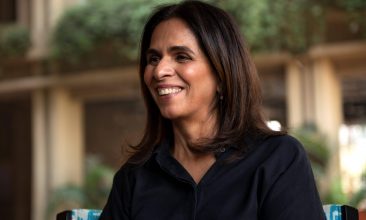 With stores in India and New York, multiple clothing brands and a global celebrity following, fashion designer Anita Dongre is a feminist powerhouse in a male-dominated industry. But her true ambition is to create an environmentally sustainable company, she says. “Sometimes I wish I could just give up design and focus on sustainability full-time,” says […] 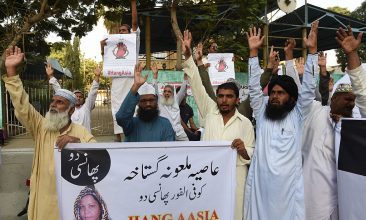 Inside a small Lahore courtroom, the packed crowd attending the hearing of a blasphemy case against a Christian pastor is most notable for the absence of hardline clerics shouting insults and demanding the death penalty. For years, they would attend such hearings in force, seeking to pressure magistrates to convict and impose the severest sentences […] 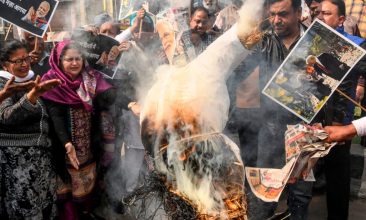 Gul Mohammad had a flourishing footwear business until masked men armed with crude petrol bombs burnt down his shops during Delhi’s sectarian riots, shattering the harmony between Hindus and Muslims in the neighbourhood. The Hindu-majority neighbourhood of Ashok Nagar on the northeast fringes of India’s capital was once held up as an example of how […] 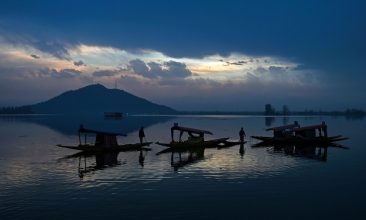 JAMMU and Kashmir is a region bestowed with beautiful lakes and these waterbodies have much to offer to travellers who come from far and wide. The picturesque lakes of Jammu and Kashmir are major crowd pullers. Surrounded by majestic mountainous ranges, the lakes add to the uniqueness of the state of Jammu and Kashmir. Dal […]

Indians 'will have to wait decades' for Green Card: US report