Ali Ahmad, 46, of Griffiths Close in Ipswich, pleaded guilty to many counts of fraud. 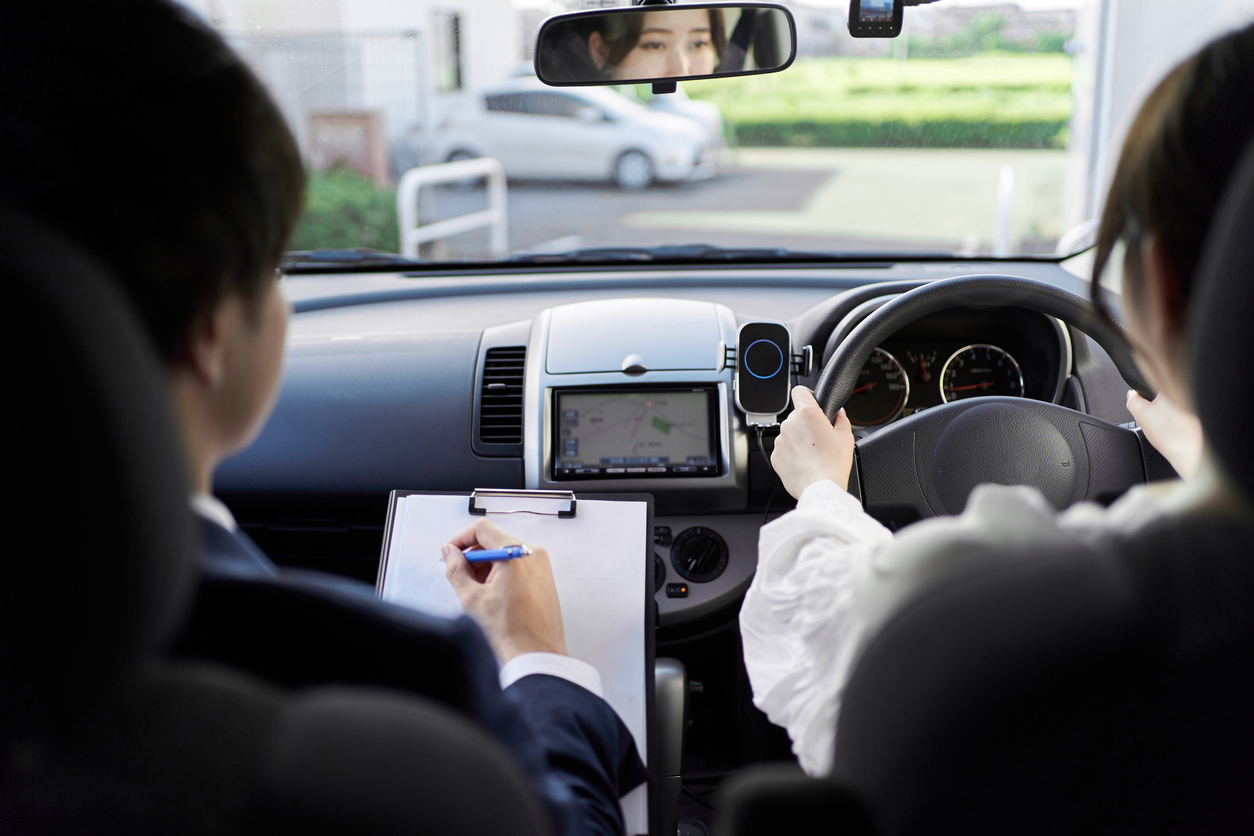 A man has been jailed for sitting people’s driving and theory tests after charging up to £1,000 in Leicester, media reports said.

As part of a scam that lasted for more than a year, car wash worker Ali Ahmad, 46, of Griffiths Close in Ipswich, pleaded guilty to many counts of fraud and conspiracy to conduct fraud.

Ahmad helped learner drivers to obtain a full driving licence illegally by moonlighting as a fraudster in Leicester and in Watnall, Nottinghamshire.

According to reports, he was sentenced on Tuesday (15) to 18-months in prison for a total of 14 offences by a judge at Nottingham Crown Court.

The court told him that his driving test scam put members of the public in danger. However, he managed to keep his own driving licence, which was not taken away by the court.

The Driver and Vehicle Standards Agency (DVSA) reported that he charged two men between £700 and £1,000 to take both the theory and practical driving tests required for full driving licences.

Judge Mark Watson said: “As a result, both of those individuals became full UK driver licence holders – that they became holders of driving licences without themselves having proved their ability.

“This was offending by you over a 12-month period and persisted in that, when you failed one test, you retook it. These are serious offences because they effect the safety of the roads. The checks and balances of the licensing system are necessary to check the minimum standard of knowledge and competency.”

Previously, he had told an officer that he would not receive payment if he failed the test.

Matt Barker, head of Enforcement Investigations and Counter Fraud at the DVSA, said that its priority is to protect everyone from unsafe drivers and vehicles.

“Driving and theory tests exist to help ensure people have the correct knowledge, skills and attitude to drive on our roads. Circumventing the tests puts lives in danger,” he added.

“We have methods in place to detect test fraud and will come down hard on the people involved. This includes cancelling test passes that have been gained fraudulently.”