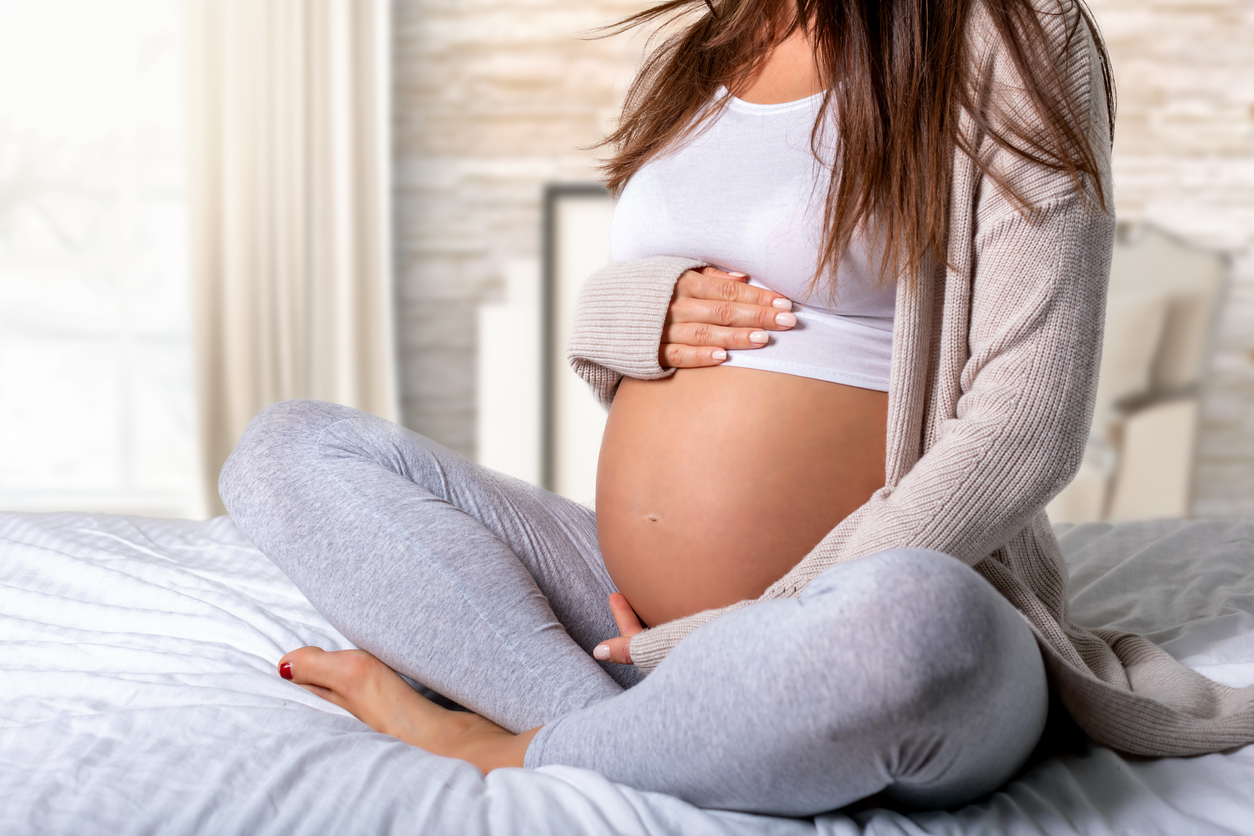 CAMPAIGNERS have urged the government to completely overhaul medical services to better accommodate those who have experienced miscarriage, according to a report in The Guardian.

They alleged that too many women do not receive support for anxiety and post-traumatic stress disorder (PTSD) after pregnancy loss, the report added.

According to Tommy’s charity, one in four pregnancies ending in miscarriage, but it remains poorly understood due to the absence of NHS data collection.

Support on the NHS is also restricted to those who have experienced three consecutive miscarriages, despite the fact that many women experience lifelong physical and psychological consequences.

Tommy’s chief executive, Jane Brewin, told The Guardian: “We’re trying to bust the myths around miscarriage. One of these is that it’s a short-term thing rather than a long-term serious condition that doesn’t have an enduring impact on people.

“There are people who are psychologically really unwell who receive no interventions other than going to their GP, who won’t be able to refer them for support unless they’ve had three in a row. This really isn’t adequate.”

The charity wants the government to prominently feature investment in miscarriage prevention and treatment, as well as mental health support, in its women’s health strategy, which will be published later this year.

According to its research, miscarriages cost the NHS £430m annually, before factoring in broader costs to the economy, such as time off work.

Research also showed that 20 per cent of women who have had a miscarriage will go on to experience clinical PTSD, 16-18 per cent will suffer from anxiety and depression, and the risk of suicide is quadrupled.

These symptoms may continue even when women have a subsequent healthy pregnancy, which some term a “rainbow baby” to reflect a positive outcome after a stormy experience. However, women and their partners report struggling to feel joyful about their new pregnancy and worrying constantly that they will have another miscarriage, the report added.

The issue has gained public attention recently after media coverage of Carrie Johnson’s pregnancy, in which she was reported as saying she was hoping for a “rainbow baby”.

Prof Siobhan Quenby, a researcher at Warwick University and chair of Tommy’s National Miscarriage Centre, said that societal attitudes must change to enable people who experience miscarriage to be properly supported, including the taboo around disclosing a pregnancy before 12 weeks, which may exacerbate anxiety.

Gina Notarianni, who had three miscarriages, told The Guardian: “After the first miscarriage, the excitement gets sucked out of the pregnancy. You never lose that void, just because you go on to have other children. I’m very lucky to have three healthy children, but it’s not a replacement. You’re always wondering about the ones you haven’t had.”

Ruth Bender Atik, the chief executive of the Miscarriage Association, said employers should educate themselves on the different ways that miscarriage bereavement presents since it is complex and personal.