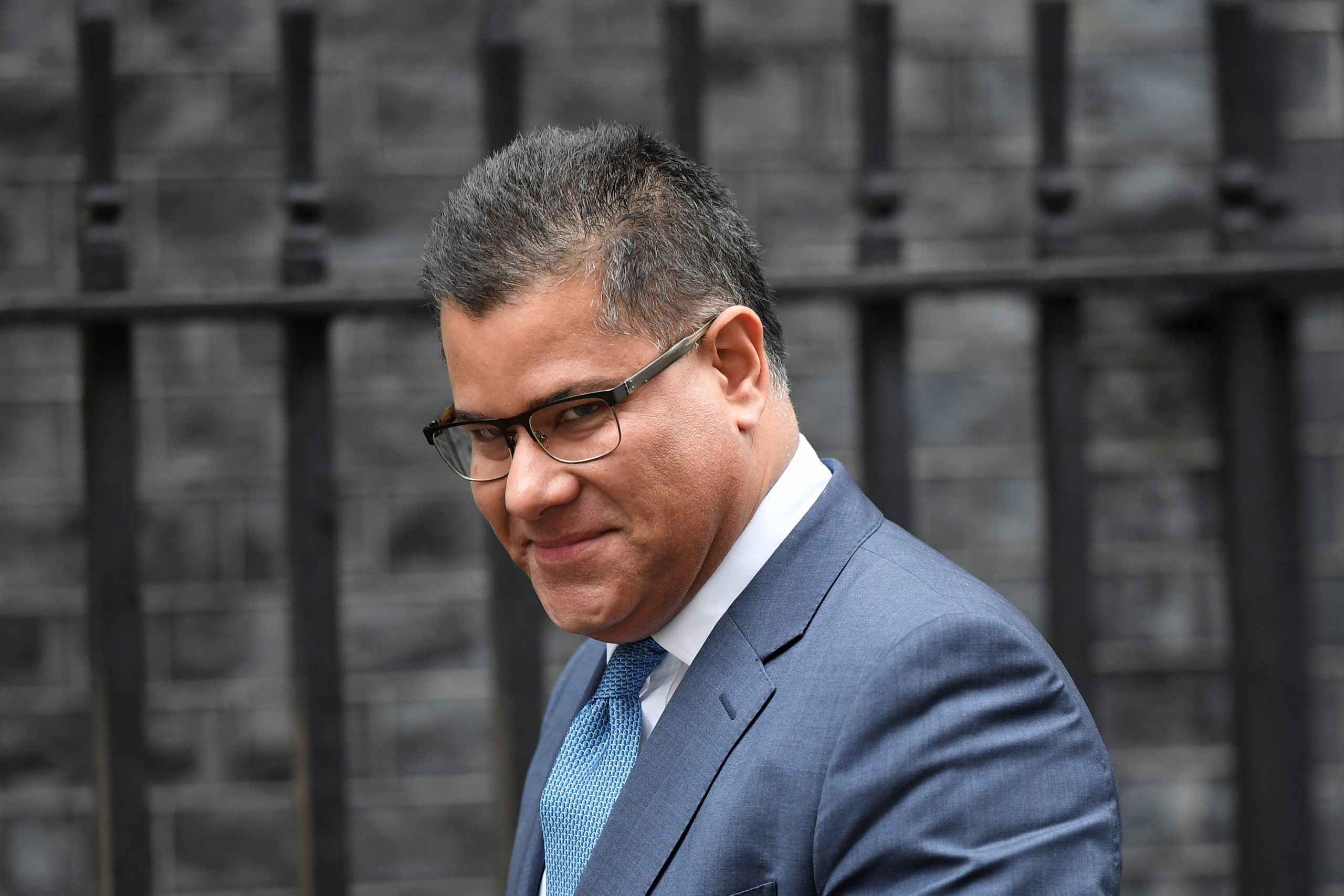 Alok Sharma arrives at Downing Street ahead of the cabinet reshuffle

BRITISH Prime Minister Boris Johnson has appointed Alok Sharma as his new business minister, the governmnet said in a statement on Thursday (13).

Sharma, 52, was also appointed as the minister in charge of the UK’s COP26 climate change summit.

He was previously secretary of state for international development.

Sharma has held various roles, becoming the prime minister’s infrastructure envoy to India in 2016 and a minister for housing the next year. He became the minister for international development in 2019.