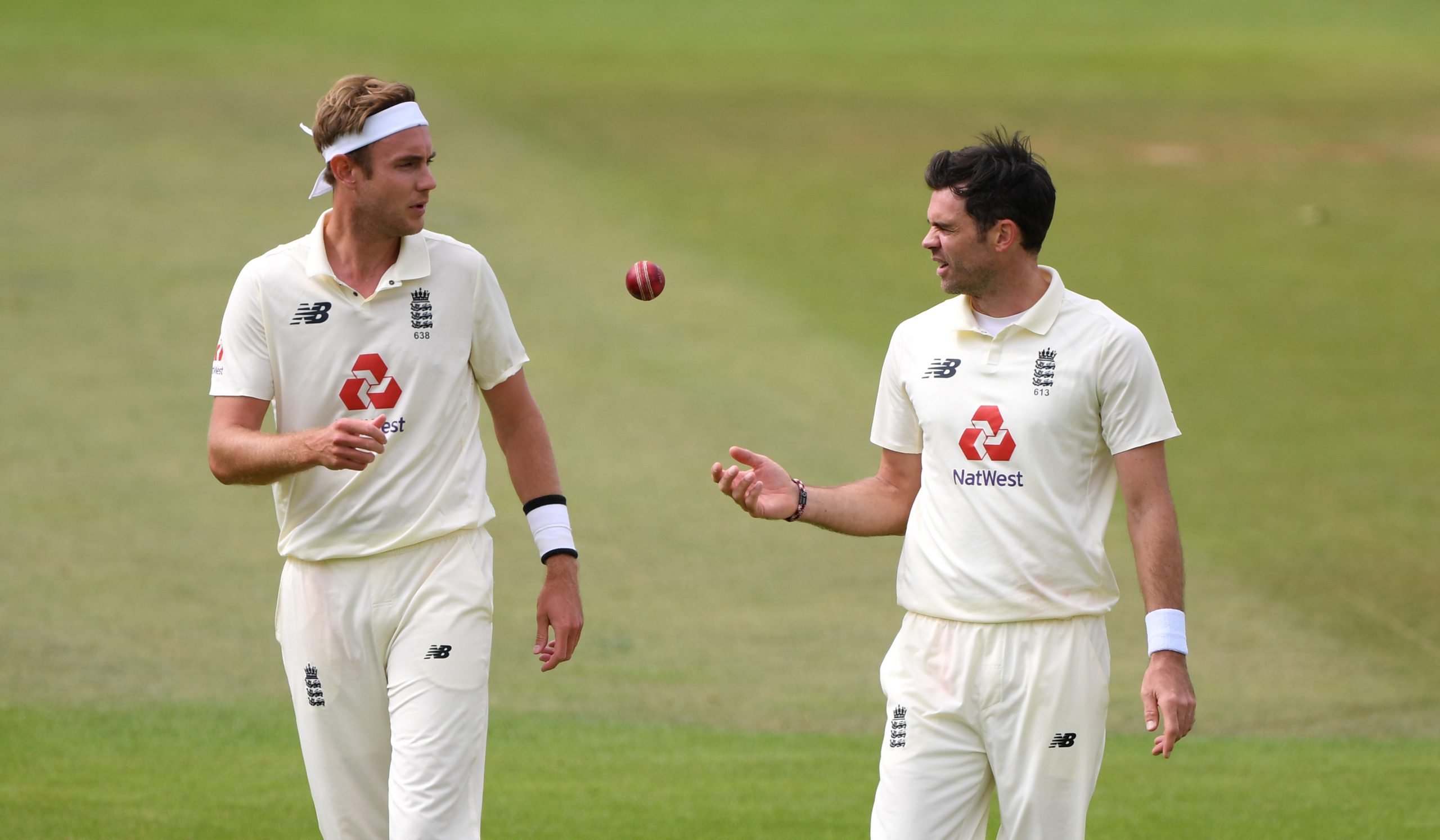 ENGLAND seamer Stuart Broad doubted whether Australia’s travel and quarantine restrictions would lead to a postponement of the end-of-year Ashes series but he said players would want to be promised the best possible environment for the tour.

England players are seeking assurances their family members would be allowed to join them in Australia, which has closed its borders in an effort to control Covid-19, with limited flights and 14-day mandatory managed isolation for returning citizens.

The England and Wales Cricket Board (ECB) said last month that it is “very confident” the Ashes, starting in Brisbane on Dec. 8, will go ahead as planned.

Broad, 35, who is working on his fitness after he was ruled out of the recent India series following the first Test due to a calf injury, said he would be happy to travel to Australia.

“I don’t feel there will be a postponement. In my mind, it is 100 per cent clear that an England team of some description will embark on the tour,” Broad wrote in his Mail on Sunday column.

“My message to our bosses at the ECB is simple: Give us the best possible chance to be mentally strong come January with the environment that is created.

“Let’s try to make it as comfortable as possible for us because if you go somewhere like Australia and have to bunker down, you won’t enjoy being in one of the greatest places on earth — and aren’t going to win at cricket either.

“It is now just a couple of weeks away from a squad being selected but players can’t sign up to something unless they know what they are signing up for.”

England will play the Twenty20 World Cup in the United Arab Emirates in October and November before heading to Australia, likely keeping players who feature in both away from home for four months.