British retailers urged to get ready for Veganuary 2020 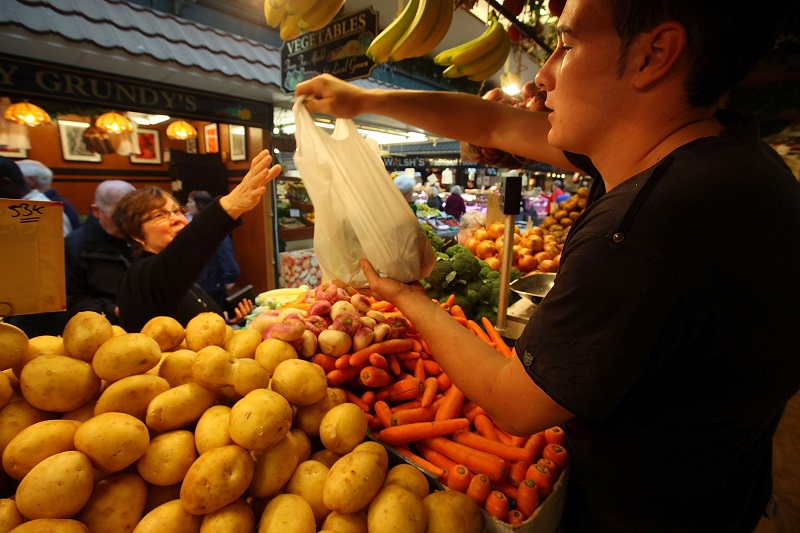 Although the majority of participants aren’t staying completely vegan, they are more likely to still choose vegan options in the future, showing a continued increase in the purchase of vegan products in the long term (Photo: Christopher Furlong/Getty Images).

WITH just over two months to go until Veganuary 2020 begins, the UK retailers have been urged to prepare for the campaign, which presents an opportunity to promote vegan and plant-based offerings to a wider audience.

A recent Kantar research commissioned by Veganuary, the not-for-profit behind the campaign, showed that 1.3 million people gave up animal products in the UK in January 2019, and of that, 366,000 did so specifically because of Veganuary.

The organisation has made a toolkit available for businesses to help get them on board the campaign.

The Veganuary Business Support Toolkit includes details and examples of shopper marketing activity, key messages, and ways to support and extend the campaign on social media.

The latest efforts by the organisation came amid rising number of vegans/vegetarians in the UK who prefer plant-based diet due to personal health, environment, and ethical reasons, among others.

Last year, a record-breaking 250,310 people from 190 countries registered for the month-long vegan pledge, a great majority of them (87 per cent) being women.

Although the majority of participants aren’t staying completely vegan, they are more likely to still choose vegan options in the future, showing a continued increase in the purchase of vegan products in the long term.

Over three fourths (77 per cent) of people surveyed who said they wouldn’t stay vegan, said they were ‘very likely’ or ‘extremely likely’ to try veganism again in the future.

Waitrose was the first UK supermarket to install dedicated vegan sections in 134 of its stores in May last year.

It has also launched a range of more than 40 vegan and vegetarian ready meals.

The number of vegans in Britain quadrupled between 2014 and 2018.

A Harvard University report this year showed if everyone in the UK went vegan, we would still have enough food for everyone to eat.