Directed by Siddharth Anand, “Pathaan” is a Hindi language action thriller in which an undercover cop and an ex-con work together to prevent an attack on the Indian soil. 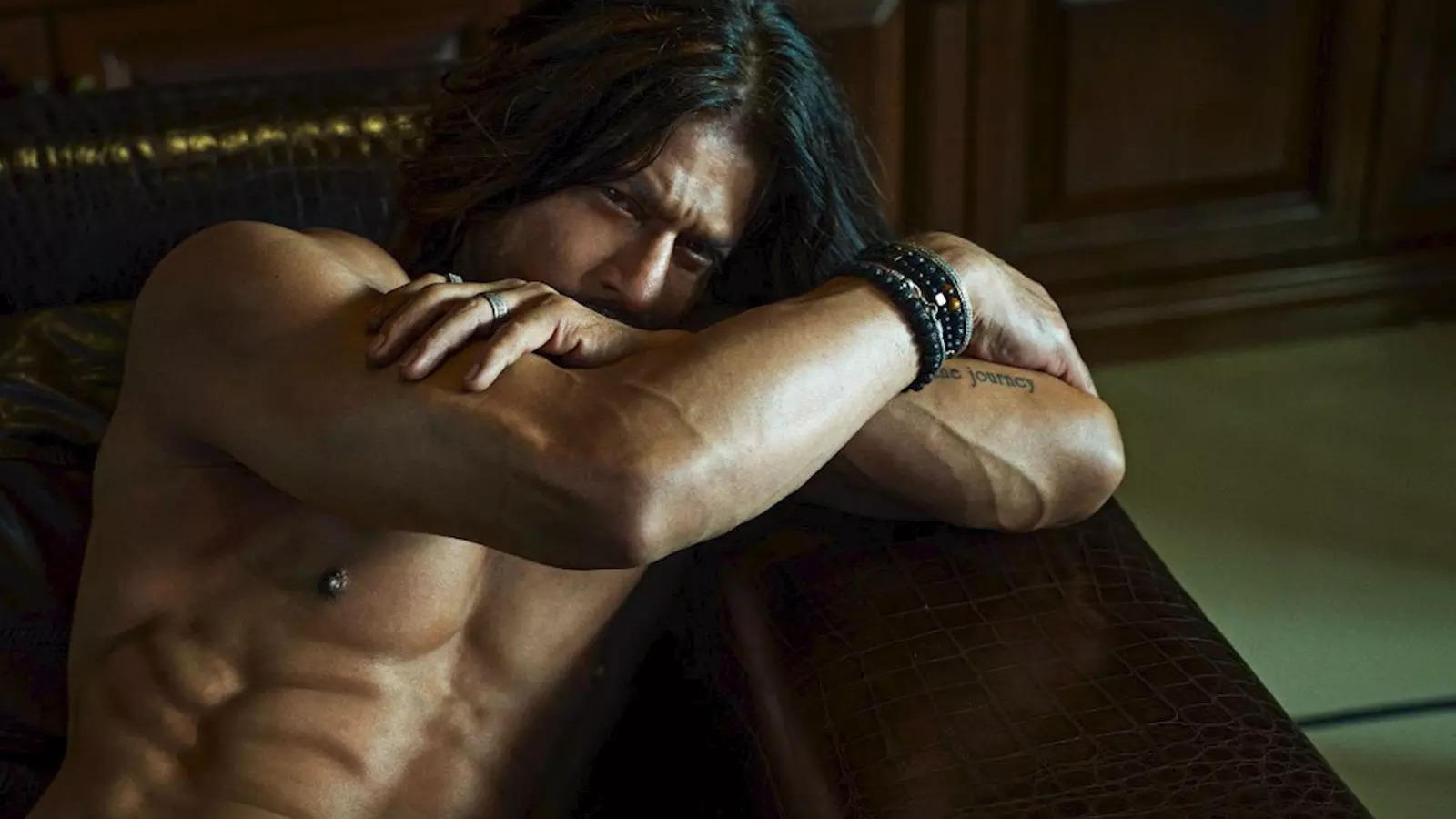 Superstar Shah Rukh Khan’s “Pathaan ” has received a ’12A’ rating from the British Board of Film Classification (BBFC) ahead of its release on Wednesday.

The BBFC shared the rating for “Pathaan” on its official website along with detailed rating information.

As per the rating system, no one younger than 12 may see a 12A film in a cinema unless accompanied by an adult. Adults planning to take a child under 12 to view a 12A film should consider whether the film is suitable for that child.

Directed by Siddharth Anand, “Pathaan” is a Hindi language action thriller in which an undercover cop and an ex-con work together to prevent an attack on Indian soil.

The board gave the film a 12A rating due to the occasional sight of bloody injuries, moderate sex references, and undetailed verbal references to prostitution. There are shootings, stabbings, strangling, and explosions, as well as stylised hand-to-hand fighting which includes punches, kicks, headbutts, throws, etc.

According to YRF, “Pathaan” will be released in more than 100 countries in Hindi, Tamil, and Telugu.