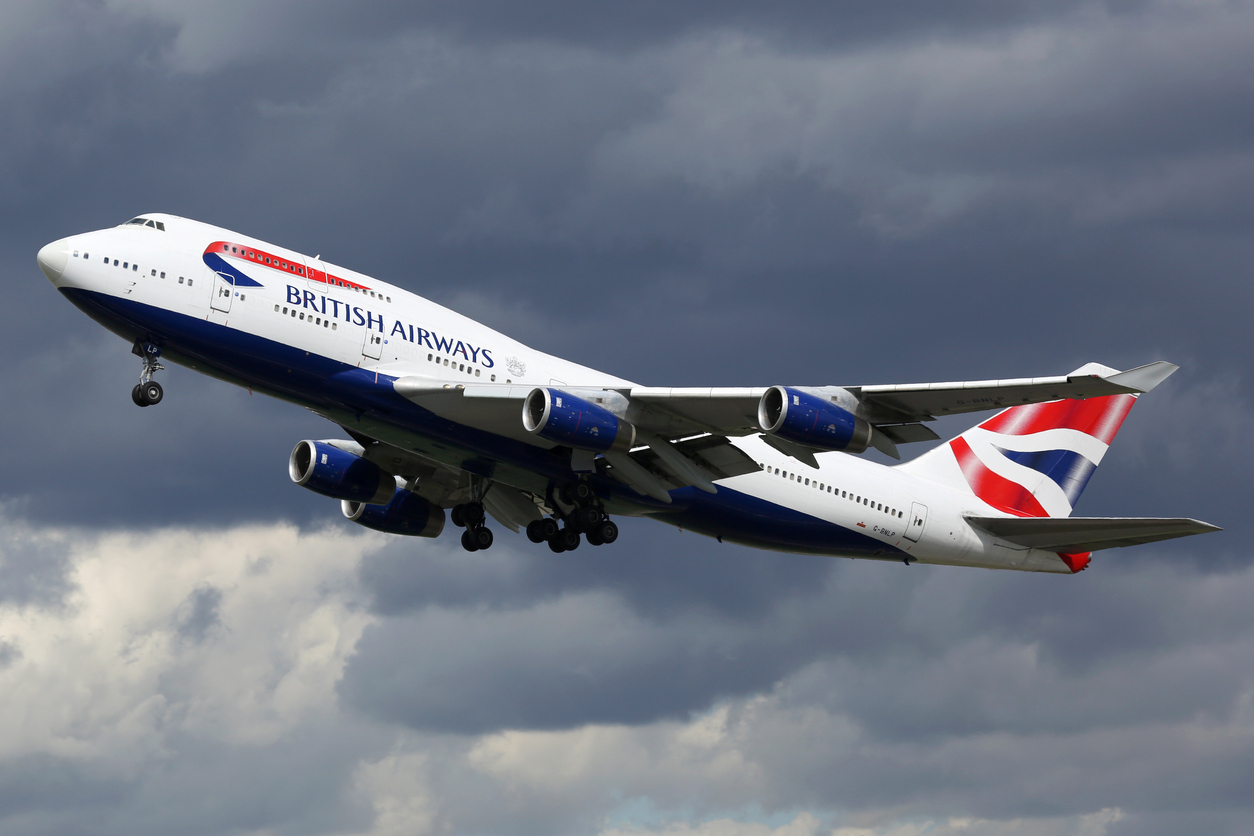 BRITISH AIRWAYS will operate multiple weekly relief flights between four Indian cities and London from August 17 as per a bilateral arrangement signed with the Indian government.

The airline will operate five flights a week from Delhi and Mumbai to London Heathrow, and four weekly flights from Hyderabad and Bengaluru,.

“British Airways will be able to take all customers eligible under the guidelines issued by the ministry of home affairs nonstop to London and beyond on British Airways’ current flight network,” it stated.

Last month, the Indian government had formed bilateral ”air bubbles” with some countries, including the UK, US, France and Germany, under which airlines of both the countries can operate international passenger flights.

“Following months of uncertainty caused by the global lockdown, we are delighted to be able to once again provide a direct flight between India and the UK,” said Moran Birger, head of sales, Asia-Pacific and the Middle East, British Airways.

“We know many of our customers in India have been waiting to be reunited with friends and family. We look forward to welcoming them back onboard.”

Jan Thompson, UK’s acting high commissioner to India, said: “I am delighted to see British Airways running direct flights between our countries again. This will be welcome news to the many students, professionals and British travellers who need to return to the UK.

“We are grateful to the government of India for allowing UK carriers to re-establish the route, and look forward to seeing more flights soon.”

British Airways said all cabin crew will wear PPE, and a newly introduced food service system would reduce interaction with customers, who will also have to follow mandatory safety measures such as using face coverings.