The lawyers who act in criminal court cases say real earnings have collapsed, dropping 28% since 2006. 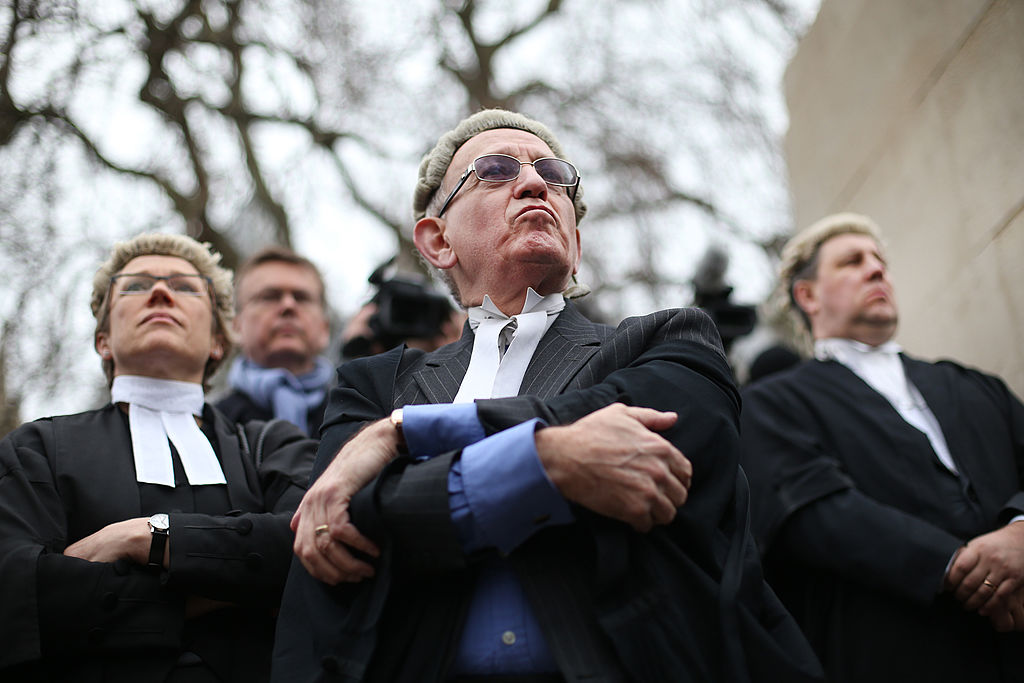 British lawyers involved in criminal trials will stage a walkout on Monday in a dispute over government funding, refusing to take on new cases or cover cases for colleagues which have overrun.

Barristers voted for action earlier this month with more than 80% of its 2,055 members backing walkouts, the Criminal Bar Association (CBA) said.

The lawyers who act in criminal court cases say real earnings have collapsed, dropping 28% since 2006, with junior barristers earning a median income of only 12,200 pounds ($15,030) in their first three years, forcing many to give up their careers.

Justice minister Dominic Raab said the walkouts were regrettable and that barristers had been offered a 15% pay rise. However, the CBA said the current proposal would not come in until the end of 2023 at the earliest.

“The system was in crisis and still is in crisis, and the reason for the action is really to prevent its collapse,” Kirsty Brimelow, Vice-Chair of the CBA, told BBC radio. “If we carry on as we are there simply won’t be sufficient barristers left to prosecute and defend in these cases.”

British courts already have a backlog of some 58,000 cases, partly exacerbated by the COVID-19 pandemic, but CBA says the justice system has long been in a mess because of a shortage of lawyers.

The walkouts by the legal profession, which will be held for five days over the next four weeks, come after last week’s strikes by some 40,000 railway workers brought much of Britain’s rail network to a standstill.