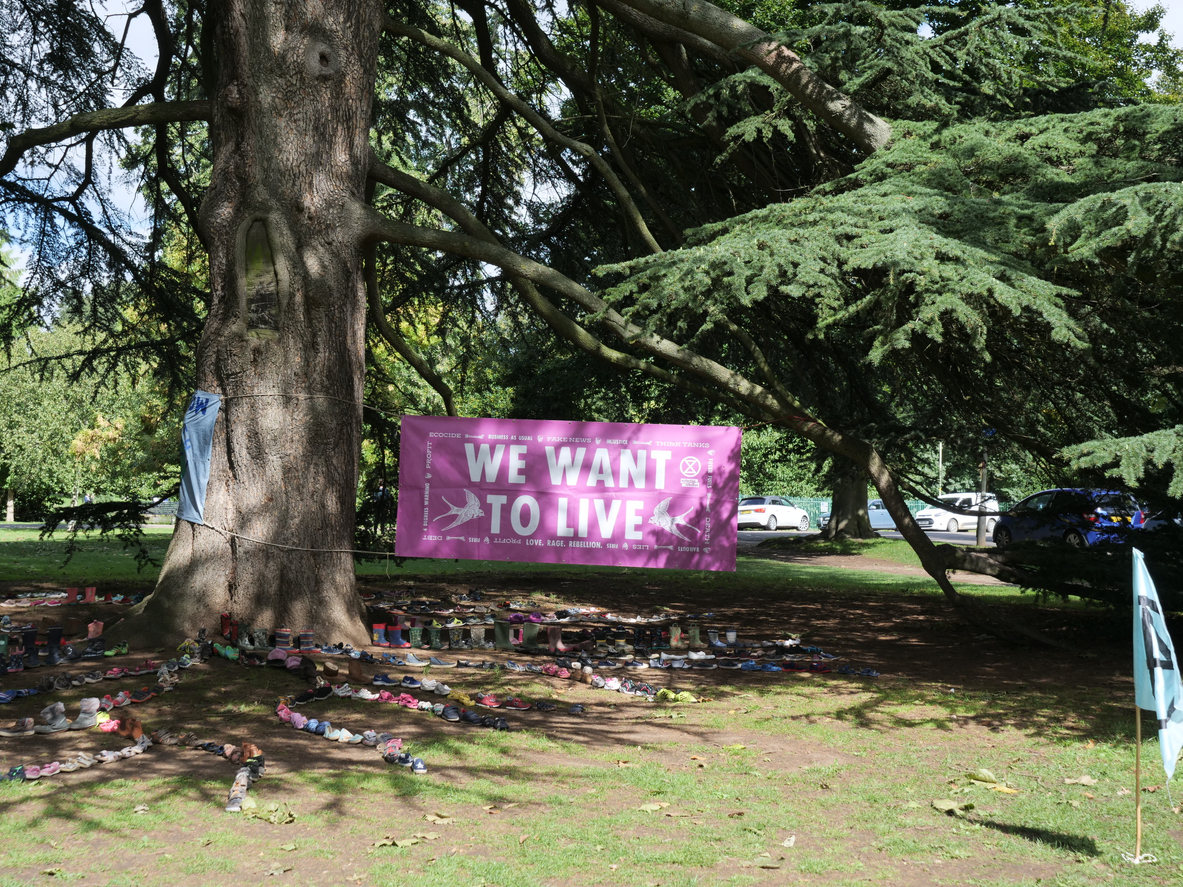 BRITAIN will be among the first countries to apply corporate sustainability disclosure standards from a new global board to be unveiled soon, a government minister has said.

The London-based IFRS Foundation is set to unveil a new International Sustainability Standards Board (ISSB) in the run up to next month’s COP26 UN conference on climate change in Glasgow.

Backed by leading nations, it seeks to replace a patchwork of standards on climate-related company disclosures with a single set of global rules that investors say would make it easier to compare companies from different countries.

“The government strongly supports this development and aspires to be among the first countries to adopt them for use by domestic companies,” business minister Martin Callanan told an event organised by the ICAEW, an accounting industry body.

Officials at the IFRS Foundation, which already oversees the IASB, a global accounting rules-setting body, expect the ISSB to issue its first set of disclosure standards next year.

Callanan said the business ministry is developing proposals for endorsement and adoption of ISSB disclosure standards and will consult on them next year.

He said Britain would make a “fantastic home” for the ISSB, adding that UK finance minister Rishi Sunak has said the UK would support the new body wherever it is located.

Germany, Switzerland, Japan and Canada have also offered to host the ISSB.

Separately, Britain is due to set out next month how it will shake up the UK audit market and corporate governance after a series of company collapses.

Callanan said a public consultation showed broad support for a mandatory annual “resilience statement” detailing why companies believe they can meet challenges to the business over the short, medium and long term.

The ministry has also proposed tough US-style accountability for directors regarding the financial information they provide to markets, but Britain’s accounting watchdog on Monday (11) signalled this could be watered down due to compliance costs.

“With regard to larger companies, I think it’s reasonable that directors should take a little bit more responsibility for the quality of the information produced by the company for the accounts,” Callanan said, declining to elaborate ahead of the formal announcement.