Brave and Unapologetic: Bollywood applauds Ranveer as he goes naked for magazine shoot

Ranveer took to his Instagram to share the pictures and fans couldn’t help but cheer for him. 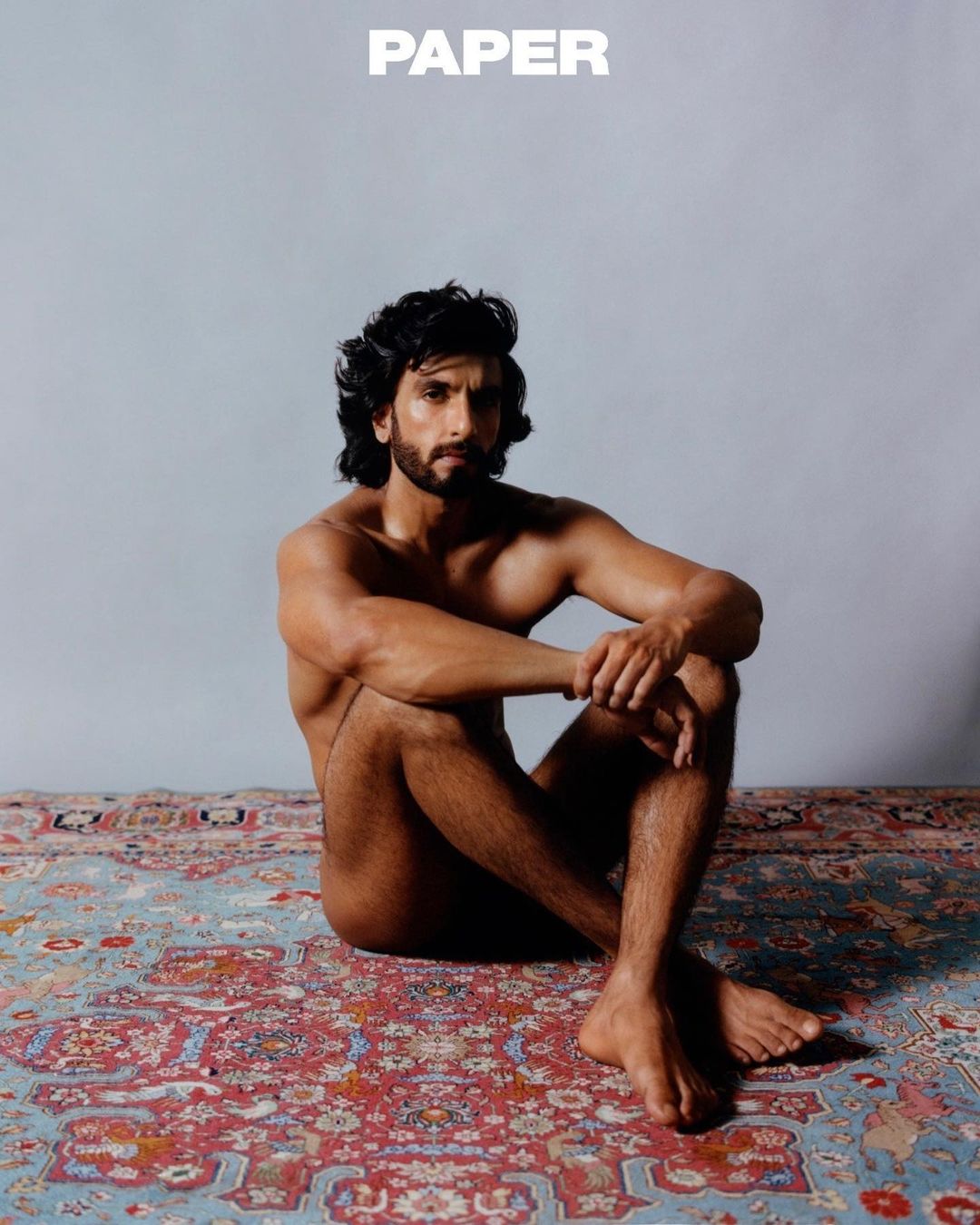 On Thursday, Ranveer Singh broke the internet as he went naked for a photo shoot for Paper magazine. In the photos, Ranveer is seen posing on a Turkish rug, wearing nothing but his birthday suit! The pictures for the shoot went viral before Ranveer uploaded them on his Instagram account.

A day later, Ranveer took to his Instagram to share the pictures and fans couldn’t help but cheer for him. The best compliments and support, however, came from his friends in the Industry who cheered for him in the comment section.

Priyanka Chopra, who is good friends with the actor, wrote, “Major (fire emoji)”.

On the work front, Ranveer was recently seen in Netflix’s interactive special ‘Ranveer vs Wild with Bear Grylls’ which received a positive response from netizens all over the globe.

As far as films are concerned, the ‘Jayeshbhai Jordaar’ actor will next be seen in Rohit Shetty’s next directorial film ‘Cirkus’ with Jacqueline Fernandes and Pooja Hegde. The film is slated to release on the occasion of Christmas 2022.

Apart from that, Ranveer also has ‘Rocky Aur Rani Ki Prem Kahani’ with Alia Bhatt, Dharmendra, Shabana Azmi, and Jaya Bachchan. The film is all set to hit the theatres on February 11, 2023.