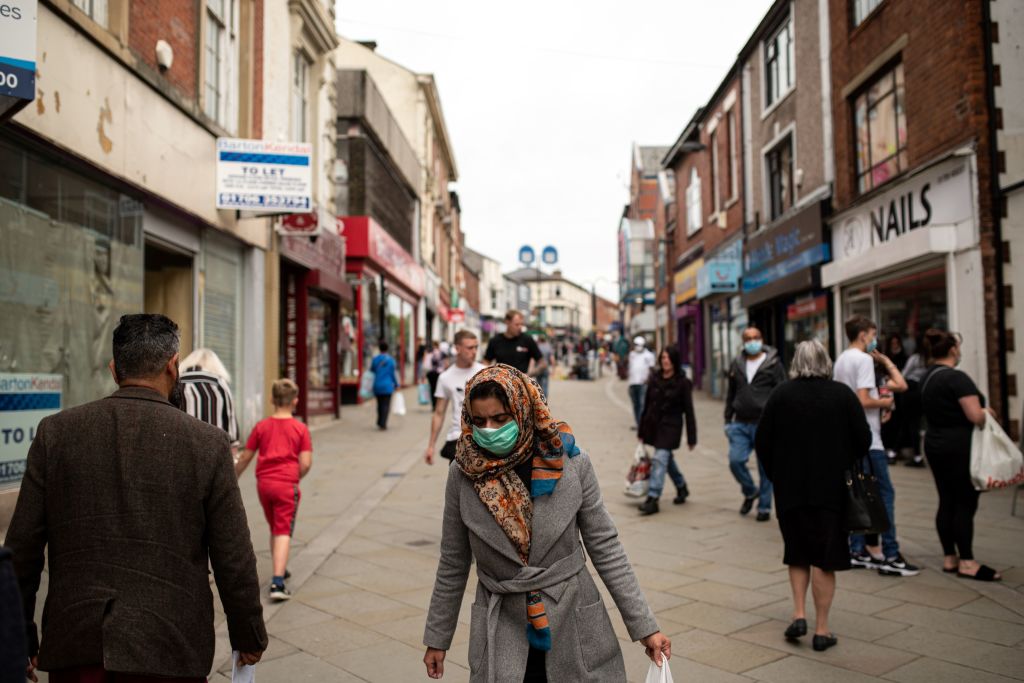 Councillor Bob Allen, who was also suspended by the Conservative Party, had sparked outrage after he ranted online against minorities and the government machinery, following local lockdown restriction imposed in Greater Manchester last month. (Photo: OLI SCARFF/AFP via Getty Images)

A TORY councillor who blamed the black, Asian and minority ethnic communities for a spike in Covid-19 cases has lost his role in a housing association in Greater Manchester.

Bob Allen, who was also suspended by the Conservative Party, had sparked outrage after he ranted online against minorities and the government machinery, following local lockdown restriction imposed last month.

“Don’t penalise me over the increase in Covid cases in Greater Manchester. I’ve stuck to the rules for four long months,” the Bolton councillor had written on Facebook.

“Blame the 48,000 illegal immigrants in the BAME community and the morons that never obey the rules.

“Blame the PHE idiots who wrongly advised us and NHS managers who were totally unprepared, blame the Chinese for concealing facts and blame the government for not stopping thousands of flights into the UK from infected countries. We are being led by donkeys.”

Allen later apologised to “anyone who may have been personally offended” by his comments, but added that he would “stand by the sentiment”.

“A disproportionate number of BAME people have been fined for breaking lockdown rules, suggesting that some members of that community have inadvertently helped to spread the virus,” he told the Manchester Evening News.

“There are of course many others who have flouted the rules but the BAME group have been particularly identified in the national media.

“I blame lots of people and groups for our current crisis and I remain convinced that from the outset the pandemic could have been better managed..”

After his exit from the housing association earlier this week, Jon Lord, chief executive of the Bolton at Home, said: “Councillor Allen was nominated to our board by Bolton Council.

“Following recent discussions between Bolton at Home and the council, it can be confirmed that this is no longer the case, and the council will be making a new nomination in due course.”