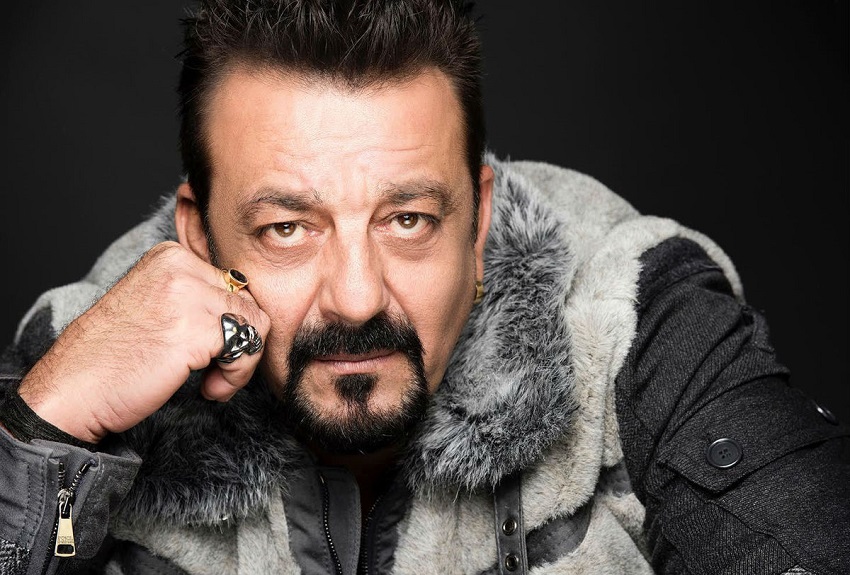 A day after getting discharged from Mumbai’s Lilavati Hospital, Bollywood star Sanjay Dutt has reportedly been diagnosed with lung cancer. According to reports, the actor will soon be flying to the US for his medical treatment.

Earlier today, the 61-year-old actor announced that he was going on a brief sabbatical because of health issues. “Hi friends, I am taking a short break from work for some medical treatment. My family and friends are with me and I urge my well-wishers not to worry or unnecessarily speculate. With your love and good wishes, I will be back soon,” read his statement.

Dutt was admitted to Lilavati Hospital on August 8 after he complained of breathlessness. He was tested for the novel coronavirus but his reports came out negative. The actor returned home from the hospital on August 10 after a two-day stay.

On the day of his admission, Dutt tweeted from the hospital, “Just wanted to assure everyone that I’m doing well. I’m currently under medical observation and my COVID-19 report is negative. With the help and care of the doctors, nurses, and staff at Lilavati hospital, I should be home in a day or two. Thank you for your well wishes and blessings.”

Sanjay Dutt’s wife Maanayata and children Iqra and Shahraan are currently in Dubai. They are there even before India went into complete lockdown in March. Dutt, who was unable to fly to Dubai because of the lockdown, celebrated his 61st birthday on 29th July away from them in Mumbai.

Talking about the actor’s illness, a close friend of him told an online publication, “Baba (Sanjay Dutt) is devastated. He has little children. Fortunately, they are in Dubai right now with their mother. But breaking this awful news to them would be an ordeal.”

The friend also added that though the actor is shaken after getting diagnosed with lung cancer, he is also certain of being cured. “It is curable. He needs instant and rigorous treatment for which he leaves immediately,” he signed off.

On the work front, Sanjay Dutt will shortly be seen in Mahesh Bhatt’s Sadak 2, co-starring Alia Bhatt, Pooja Bhatt, and Aditya Roy Kapur. The film is scheduled to premiere on 28th August on OTT platform Disney+Hotstar. His other projects include Bhuj: The Pride of India and Shamshera.