Bollywood falls out of favour with film fans 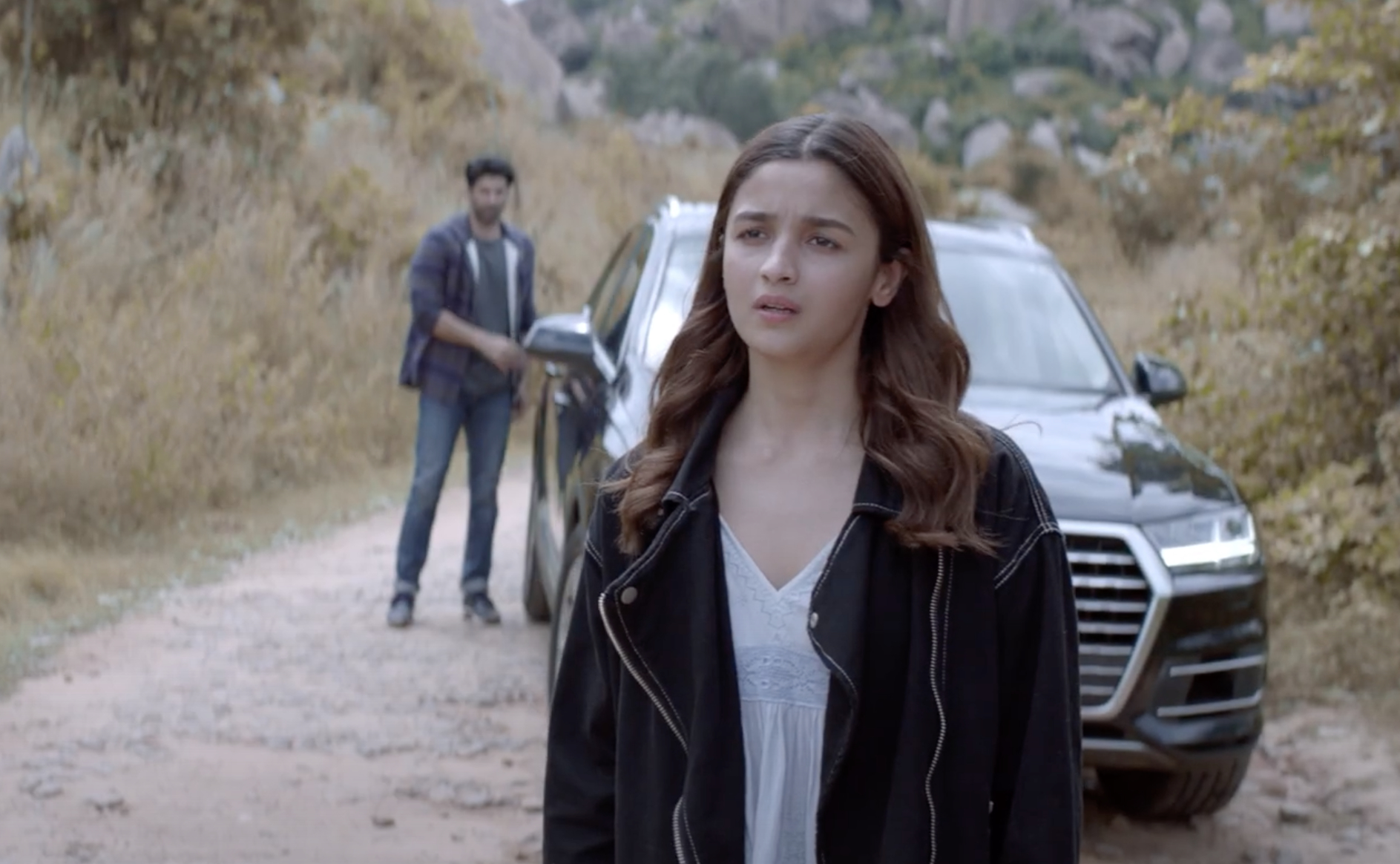 THE best kept secret of lockdown is that Bollywood is in major trouble. Like other global industries, Hindi cinema has suffered due to the closure of cinemas caused by Covid-19, but there is a much bigger issue that looks like being cataclysmic. The industry has been haemorrhaging fans and popularity in a way never seen before in its entire history.

That slow decline in recent years accelerated after the death of Sushant Singh Rajput on June 14, 2020. In the  past 12 months, the hashtag #boycottBollywood has trended on social media more times than anything positive associated with the industry and doesn’t look like stopping. Sadak 2 became the most hated trailer on YouTube and the second most disliked video in the video-sharing site’s history.

Meanwhile online premieres of high-profile films like Coolie No. 1, Laxmii, Radhe: Your Most Wanted Bhai and, of course, Sadak 2 have been unprecedented disasters, which has subsequently slashed the money streaming sites will offer in the future. That is bad because streaming sites have been safety nets for poor products produced by Bollywood. Meanwhile, truly terrible movies like Mrs Serial Killer, Sardar Ka Grandson, Hungama 2, Koi Jaane Na, Torbaaz and Khaali Peeli have only added to the woes of the film industry.

If this is the most awful era ever for Hindi cinema in terms of quality of movies, the music is even worse. Bollywood has been built on a bedrock of great tunes, but the quality of songs has dipped in a way no one could have imagined, and producers have increasingly been forced to add a bad cover version of a classic to make up for it. Even frontline music directors and singers have publicly expressed how bad Bollywood soundtracks have become.

In past times of disaster, stars could step up and calm the storm with their immense popularity, but now that is also looking dicey. Major stars such as crown princess of Bollywood Alia Bhatt have been forced to switch off comments on their social media posts because of the hate they were getting from the public, which is astonishing. Many stars have dramatically slowed down on social media, and some have left altogether because the hatred against Hindi cinema has been so intense. Another aspect that is increasingly being talked about is ageing heroes in their fifties, such as Akshay Kumar and Salman Khan, acting opposite inappropriately young leading ladies, which is also pushing people away.

The fact that much of Bollywood is trying to cash in on cross-border hatred isn’t being appreciated by a large section of audiences because Muslims are constantly being vilified. People globally are also becoming outraged about the dark side of Bollywood. Many including male and female stars have spoken up about the casting couch, but nothing has been done to punish proven offenders.

Actress Shilpa Shetty’s husband Raj Kundra being arrested for the alleged production of illegal pornography has brought to light how aspiring hopefuls are exploited in the name of Bollywood. Producers are relying on cinemas opening to help turn things around, but one look at the forthcoming film releases and there isn’t much there to generate any kind of excitement.

Aside from a tiny handful of surefire winners like 83’ and Laal Singh Chaddha, most of the upcoming releases look like self-indulgent formula-driven films, with which audiences are getting bored of. A young talent pool watered down by nepotism doesn’t offer any hope for the future. This nepotistic trend, which is blocking genuine talent, is resulting in costly disasters and damaging the industry further. A prime example is actor Arjun Kapoor constantly getting work, despite starring in major disasters. Although Bollywood has attempted to cover up the catastrophic storm it is in with millions of fake social media followers, dishonest number of YouTube views and bogus reports of streaming site records, there is plenty of compelling evidence available to show the bad state of the industry.

Some producers have dishonestly declared streaming site records that are mathematically impossible. Despite claiming to have many millions of followers, stars are getting very little engagement on social media sites like Twitter. Many movie trailers shared by stars in recent months barely got a few hundred retweets and some can’t even muster up more than 50 shares. To put it in perspective, Ajay Devgn claims to have 14.4 million Twitter followers, but struggled to get more than 700 people, at a time, to share tweets he posted to promote his new film Bhuj: The Pride Of India. Kriti Kharbanda claims to have almost 800,000 Twitter followers but couldn’t get more than 40 people to share her tweet promoting the trailer of recent release 14 Phere.

In stark contrast, frontline south Indian stars and television personalities regularly get more engagement on social media than Bollywood, which would have been unimaginable a decade ago. What has added to Bollywood’s woes is that Hollywood and regional language cinema are making their far superior products available in Hindi.

The harsh truth is that terrible films, awful music, poor talent, an unwillingness to clean up the industry, fake stars, and more alternative choices available, has put Hindi cinema in trouble. It is difficult to see how it will recover and looks like getting a lot worse before it improves.