Johar is currently hosting the seventh season of his popular chat show Koffee With Karan, streaming on Disney+ Hotstar. 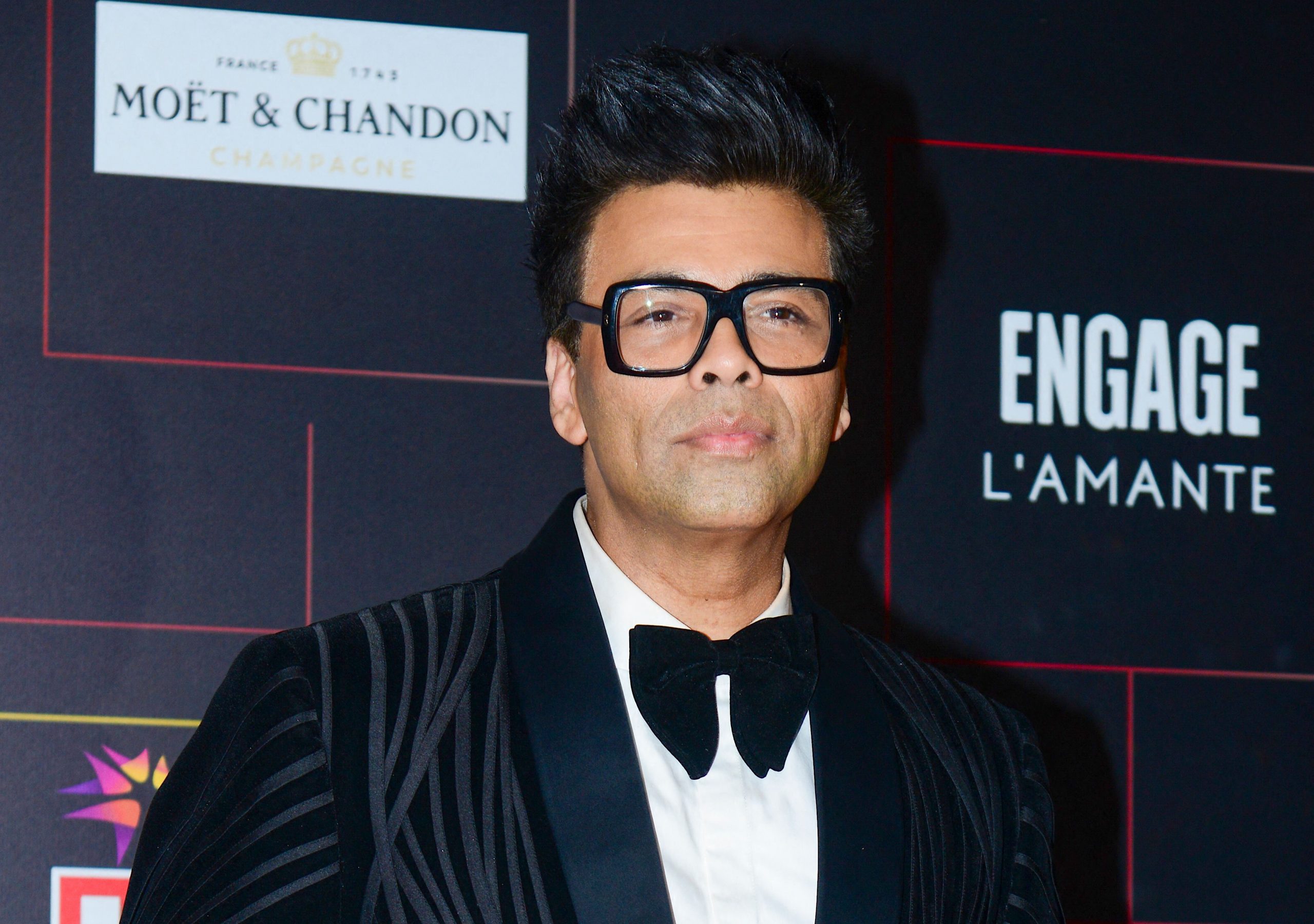 Filmmaker Karan Johar says even though it has become a challenge to ensure audience footfall in theatres, the perception that Bollywood is finished is “rubbish”.

The filmmaker, behind some of the biggest hits of Hindi cinema, said good films will always work at the box office.

The filmmaker’s own production, “Jug Jugg Jeeyo”, headlined by Varun Dhawan and Kiara Advani, managed to raise over Rs 84 crore following its release last month. The film is currently streaming on Prime Video.

“Gangubai Kathiawadi” and “Bhool Bhulaiyaa 2” have both earned over Rs 100 crore at the ticket window, but these blockbusters were overshadowed by the humongous success of films from the South — “Pushpa”, “RRR” and “KGF: Chapter 2”.

The director said he is hopeful that the coming line-up of films from Bollywood, which comprises titles headlined by superstars Aamir Khan, Akshay Kumar and Salman Khan, will light up the box office.

“Now we have many big films coming up. We have ‘Laal Singh Chaddha’, ‘Raksha Bandhan’, ‘Brahmastra’, then there is Rohit Shetty’s film and finally we are ending the year with a Salman Khan film. There’s so much to look forward to. We have all the love, we just need to create the right content to create it,” he added.

The filmmaker, whose directorial venture “Rocky Aur Rani Ki Prem Kahani” will release next year, believes it isn’t an easy task to live up to the expectations.

“To get the audience inside a cinema hall is not easy anymore. You’ve to make sure your film, trailer, campaign is exciting to manage to get those numbers. You’re living upto your own reputation. Is it a stress? Could be. But it’s more of a challenge and I like taking challenges,” he added.

Johar is currently hosting the seventh season of his popular chat show “Koffee With Karan”, streaming on Disney+ Hotstar.