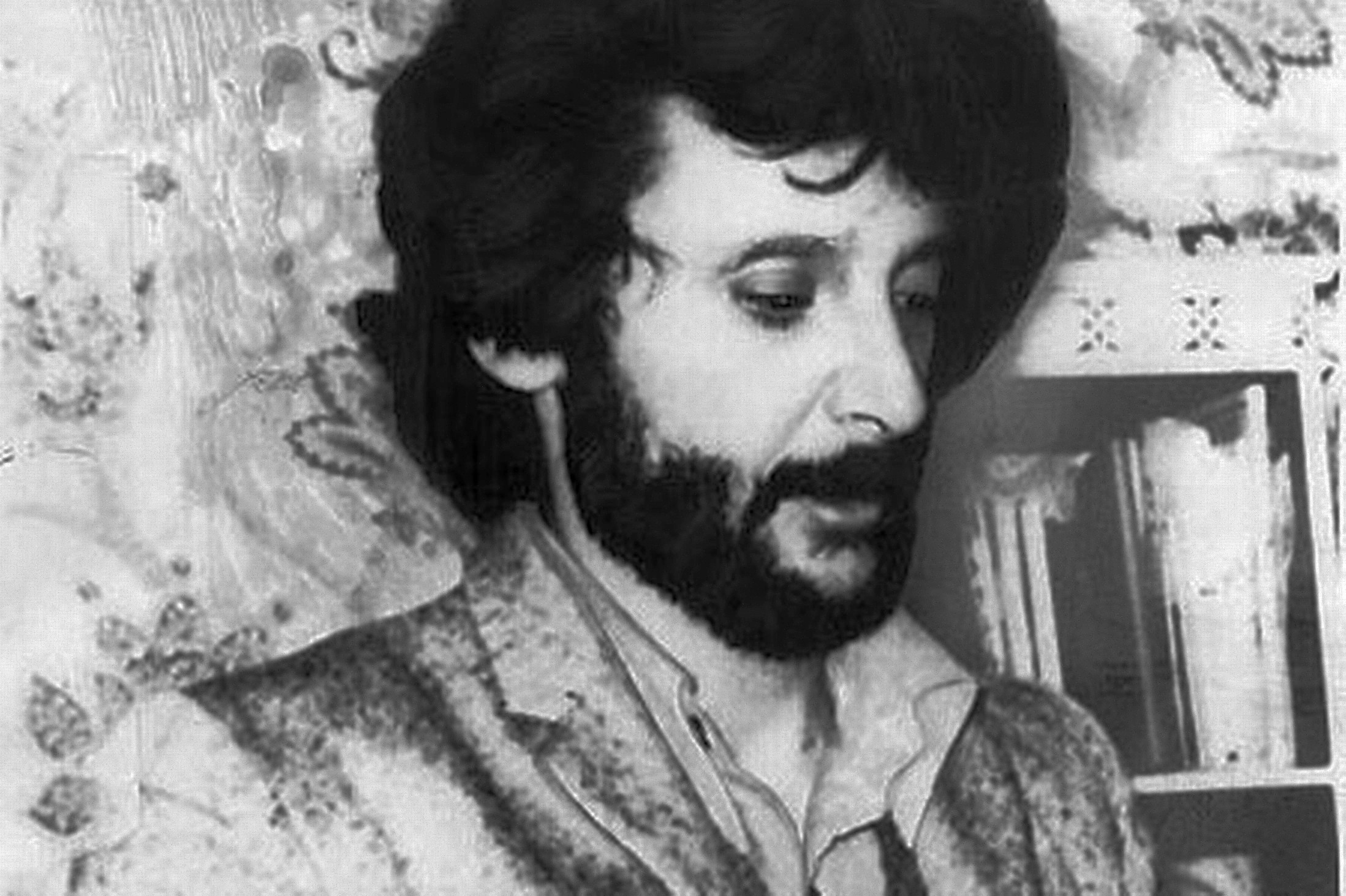 Blair Peach was a campaigner and activist against the far right. (Photo credit: Wikipedia)

AS YOU will have seen from my column so far, I have been bring­ing you tales of historical figures of south Asian heritage. While looking at my calendar recently, I realised the birth an­niversary of fellow teacher Blair Peach (March 25, 1946-April 24, 1979) was earlier this month.

Now while Peach was, of course, not a man of south Asian herit­age, he was an invaluable ally to this community, and for that he paid the ultimate price.

Peach had been active in many campaigns against neo-Nazi and other far-right groups. For exam­ple, he led a successful campaign to close a National Front building in the middle of the Bangladeshi community around Brick Lane in London. He was also cautioned in 1974 for challenging a pub landlord who was refusing to serve black customers.

On April 23, 1979, while the National Front held a meeting in Southall, Peach was among ap­proximately 3,000 who attended an anti-Nazi League rally. As the demonstration turned violent and he attempted to get away from it, Peach was hit on the head by a police officer and died from his injuries later that night.

His death was a tragic loss not only for his family, but also for those communities to whom he had given his support through his anti-racist activism over several years. His funeral in June 1979 was attended by about 10,000 people and his coffin was carried by members of the local south Asian community.

Peach’s body lay in the Domin­ion Cinema in Southall so people could pay their respects before the funeral, and those images have really stayed with me. It is estimated that more than 8,000 people opted to do so, a reflec­tion of what he meant to the local community and beyond.

An internal inquiry concluded that one of six officers had killed Peach, but the investigator could not be sure who exactly was re­sponsible, because the officers colluded to cover up the truth.

Peach dedicated his life to standing up to racism, something that the NUT [National Union of Teachers] celebrates through its annual Blair Peach award. The award is given to individu­al NUT members or groups of members who have made signifi­cant and exemplary contribu­tions to LGBT+, race, gender, and/or disability equality in their school or division.

What the life of Peach teaches us is that in an increasingly di­vided world, we must be good to each other. Peach was the very definition of an anti-racist activ­ist and ally. 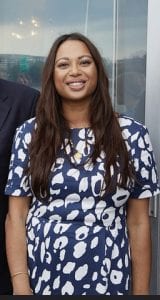 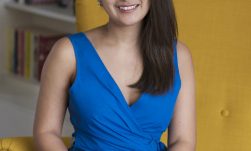 News
‘You get a detached view of things as an outsider’ 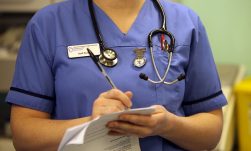 Column
The government is being callous in taking nurses for granted 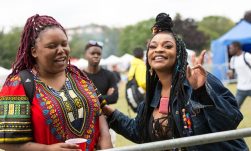