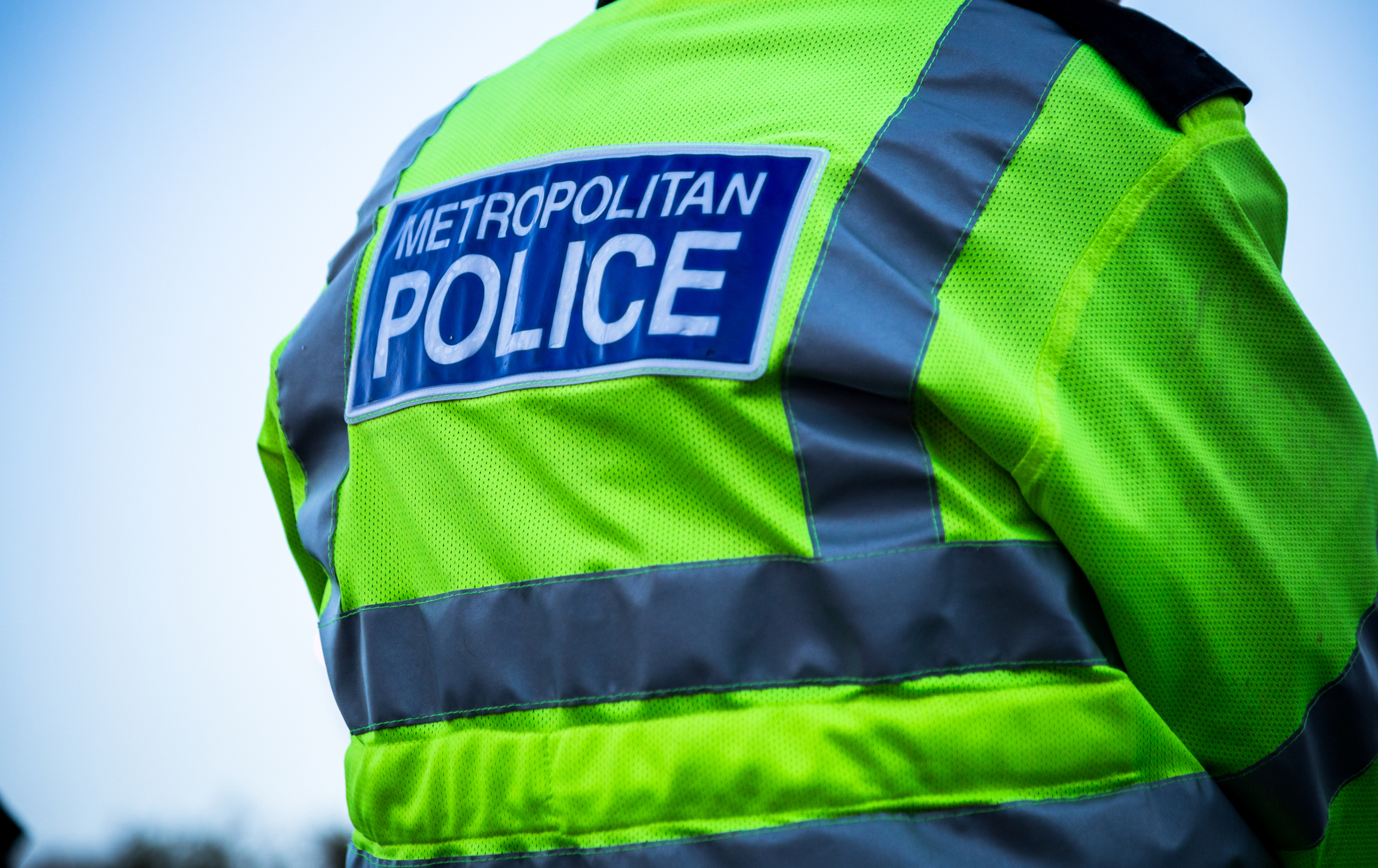 A black police officer with the Metropolitan police, who was dismissed last year, has won her job back after a tribunal said her sacking was unfair.

Supt Robyn Williams was dismissed in March 2020 after being convicted for possessing a child abuse video that she recieved unsolicited via WhatsApp and never viewed.

The Guardian reports that after Williams successfully argued her dismissal was unreasonable and unfair, a police appeals tribunal rescinded her sacking and replaced it with a final written warning.

She can now return to Met and resume her 36-year career where she was one of the most senior female African-Caribbean officers in Britain and was praised for her work after the 2017 Grenfell fire. williams has also been decorated with the Queen’s Police Medal.

According to The Guardian report, the Met’s black police association claimed her sacking was an example of institutional racism. Then there is another section who thought she could have avoided trouble, had she told the truth.

“For over a year, before and during the pandemic, I have continued to support local people by working within community initiatives. I am therefore delighted to be able to return to the work I love, serving our communities within London,” Williams was quoted as saying.

It all started in February 2018 after Williams was sent a Whatsapp message by her sister containing a video of a young girl being abused. The sister was outraged and wanted the culprit to be punished by the police.

But Williams never viewed the video and claims that she never knew it was in her phone. The concerned video was sent by the sister on a WhatsApp group of 17 people, and from the group only Williams was put on trial.

A jury convicted her after the prosecution said Williams failed to report fearing that would have landed her sister in trouble. They also added that before police came to know about the video, both the sisters had met in the day and it could have been discussed by them.

Police Superintendents’ Association professional standards coordinator Victor Marshall said: “We are pleased that today’s panel agreed that her dismissal was unreasonable in light of the complex circumstances surrounding her conviction and we are delighted she will be able to continue to serve the communities of London.”

“The tribunal determined Ms Williams’ dismissal should be replaced with a final written warning. We await the full judgment. Once received, we will then consider the ruling and engage with Ms Williams’ representatives accordingly,” the Met said in a statement.