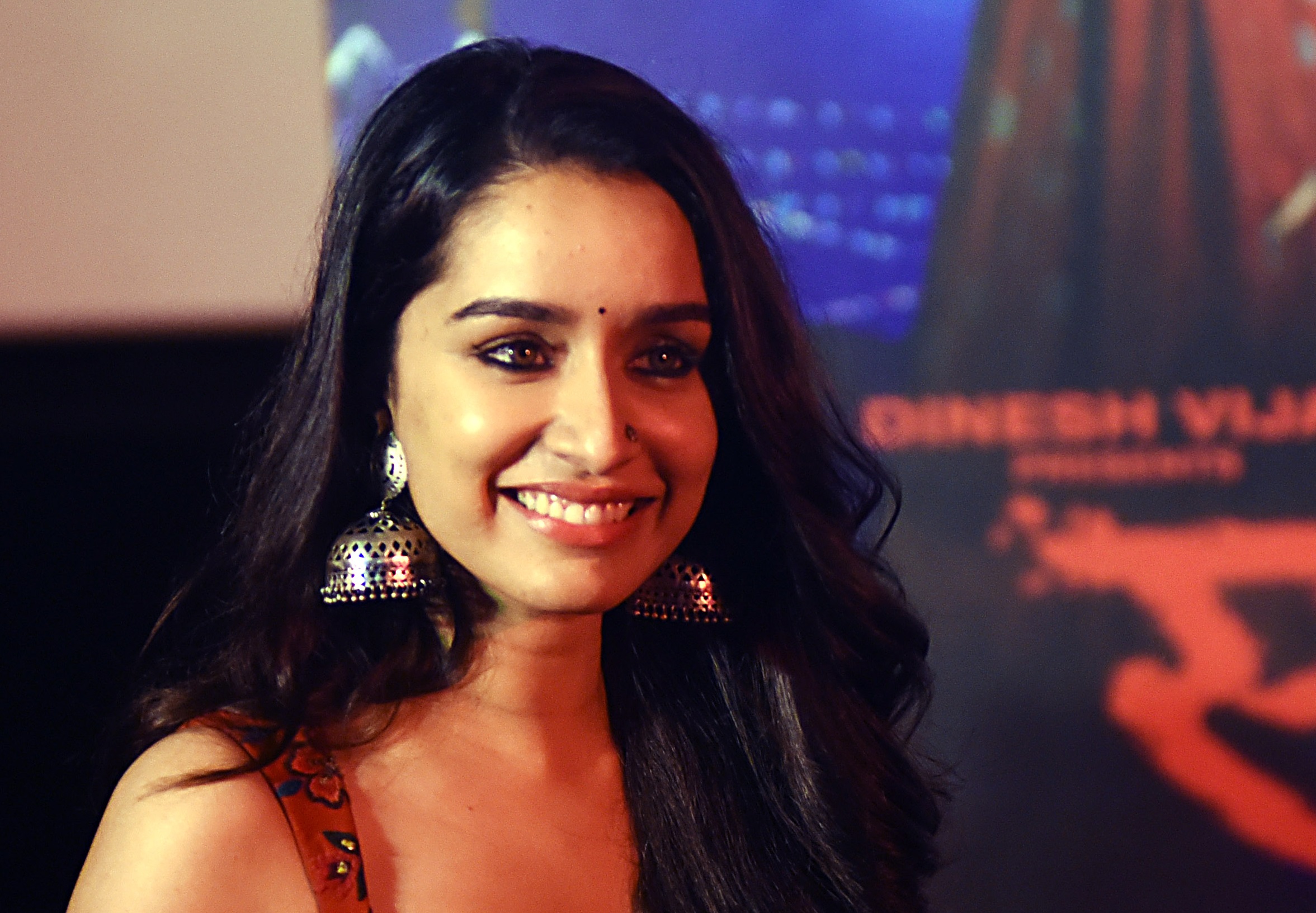 Shraddha Kapoor has been in the industry for more than a decade. She has been a part of many successful films, and not just movies, Shraddha has also been quite lucky with songs as most of the tracks featuring her become a chartbuster.

Today, she celebrates her 34th birthday; so, let’s look at the list of top five songs of the Shraddha Kapoor…

Let’s start the list with a romantic track Teri Galliyan from the movie Ek Villain. It is undoubtedly one of the best romantic songs, and Shraddha looked beautiful in it. Her chemistry with Sidharth Malhotra was damn good.

When Shraddha was roped in for ABCD 2, moviegoers thought that she won’t be a good choice for a dance film. But, the actress proved everyone wrong and impressed one and all with her dance moves in the film especially in the song Sun Saathiya.

While in ABCD 2, Shraddha was seen doing hip-hop dance moves, in the song Cham Cham she got a chance to do a perfect Bollywood dance number with some thumkas in it. She was damn good in the track.

Stree is one of the best films of Shraddha, and in the movie, the actress also got a chance to showcase her dance moves in the song Milegi Milegi. It was a fantastic foot-tapping number, and Shraddha impressed everyone with her energetic moves.