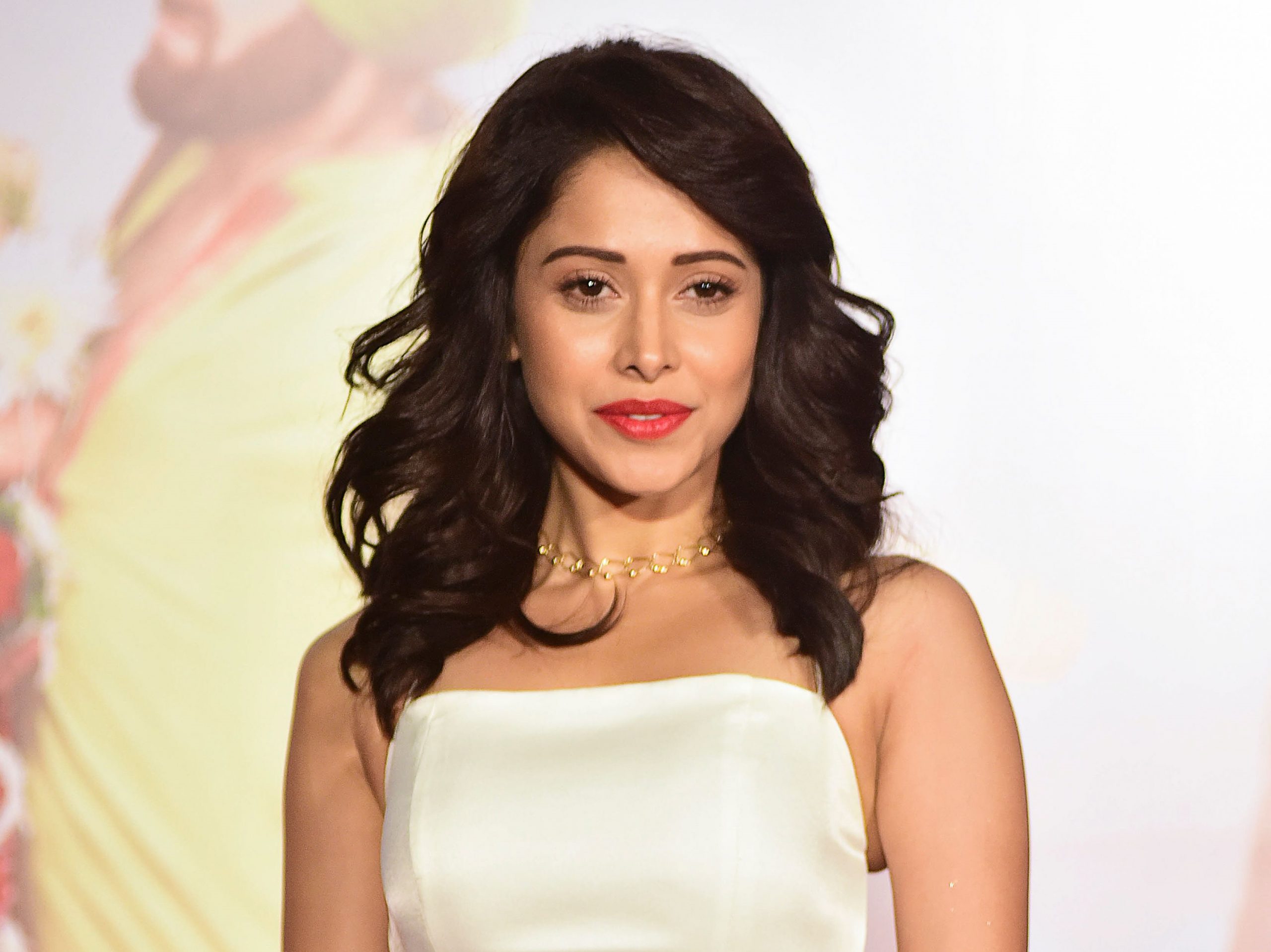 Nushrratt Bharuccha has been in the industry for more than a decade. She has been a part of many successful films and has also proved her mettle as an actor.

Today, Nushrratt celebrates her 36th birthday, so let’s look at the list of top five songs of the actress…

We have to start the list with the song Dil Chori from Sonu Ke Titu Ki Sweety. Nushrratt looked stunning in the red saree and impressed us with her thumkas in it.

Here’s one more song from Sonu Ke Titu Ki Sweety on the list. Chhote Chhote Peg is a fantastic foot-tapping number and Nushrratt surely gave her best in it. Her chemistry with Kartik Aaryan was simply sizzling in it.

Well, we can clearly say that Nushrratt is the queen of recreated songs. Dil Chori and Chhote Chhote Peg, both were recreated tracks, and then the actress featured in the recreated version of the song Deedar De. In the song, she once again showcased her amazing dance moves and also personified hotness.

Care Ni Karda from Chhalaang wasn’t a dance number. But, Nushrratt impressed one and all with her expressions in it. Also, her chemistry with Rajkummar Rao was quite good.

Last on the list we have the single, Saiyaan Ji. Earlier, this year, the track featuring Nushrratt and Yo Yo Honey Singh was released and it became a chartbuster. Nushrratt’s thumkas were surely one of the highlights of the song.