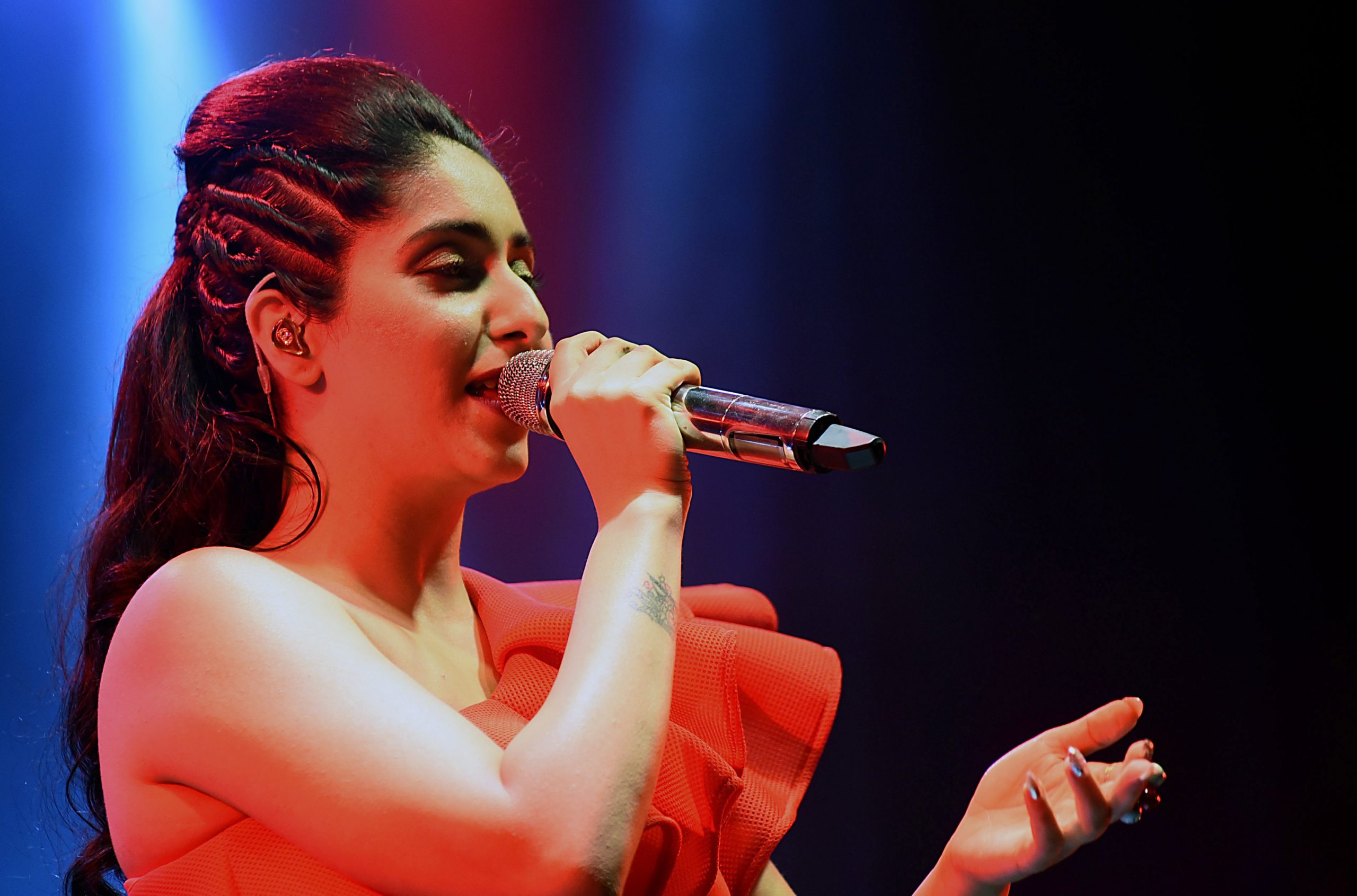 Neha Bhasin is one of the most well-known singers in the Bollywood film industry. Nowadays, she has been in the news for the fights that she has in the Bigg Boss 15 house.

But, it’s her birthday today (18), so let’s look at the list of top five songs of the singer.

All the 90s kid will surely remember that in 2002 an all girl pop band group was formed named Viva. It had five girls and one of them was Neha Bhasin. While Viva had collaborated for many songs, Hum Naye Geet Sunaye was a chartbuster and it is still loved by everyone.

Before Dhunki, Bhasin had sung many songs in Hindi films, but with this track from Mere Brother Ki Dulhan, she surely grabbed everyone’s attention. Her voice suited Katrina Kaif’s character in the film perfectly.

We all remember Salman Khan dancing on the song Jag Ghoomeya in the film Sultan. But, the song also had a female version featuring Anushka Sharma and that was sung by Bhasin. It is clearly one of the best songs of the singer and she went on to win many awards including Filmfare Award for Best Playback Singer Female.

In the film Tiger Zinda Hai, Dil Diya Gallan was sung by Atif Aslam. But, there was an unplugged version of the track which was sung by Bhasin and she once again impressed one and all with her mesmerising voice.

Bhasin has surely sung many songs for films that featured Salman Khan and Katrina Kaif. She sang the reprise version of the track Chashni in Bharat, and her voice was simply beautiful in it.