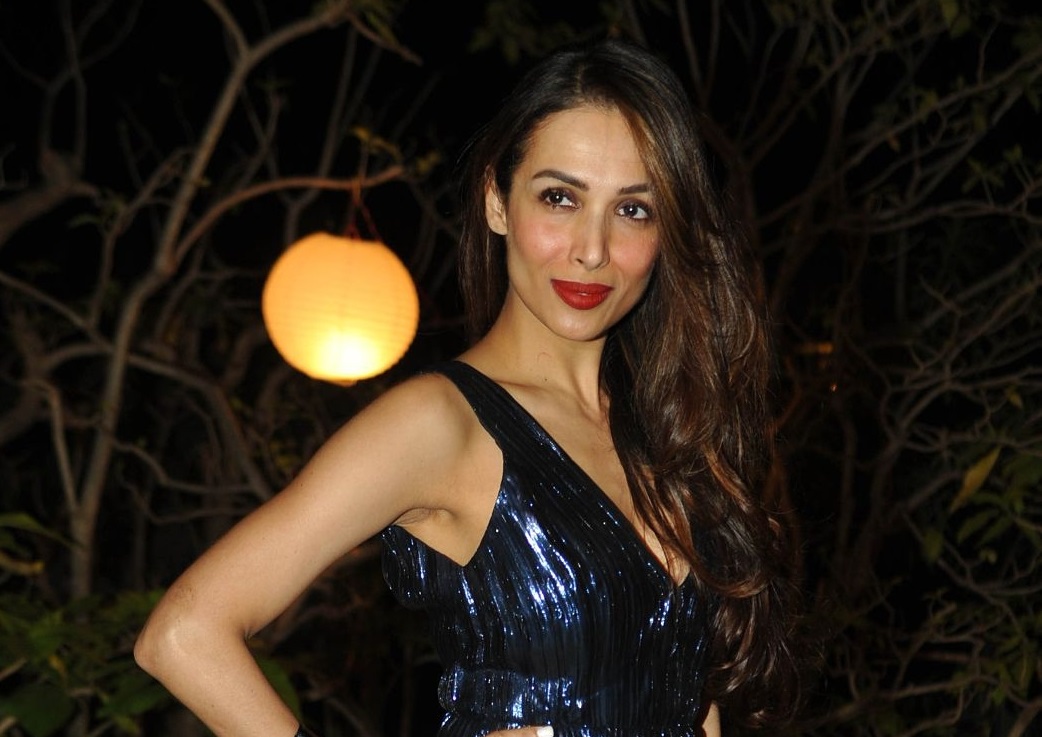 Malaika Arora is undoubtedly one of the best dancers we have in the industry. Even if a song isn’t that great, Malaika saves it with her thumkas. In a career spanning more than two decades, Malaika has featured in multiple dance numbers.

Today, on Malaika’s 47th birthday, let’s look at the list of top five songs of the actress…

We have to start the list with the song Rangilo Maro Dholna. It was a music video which released in the late 90s and featured Malaika Arora and her former husband Arbaaz Khan. Even after so many years, people love to listen to the song, and Malaika had danced her heart out in it.

Malaika made her big-screen debut with the song Chaiyya Chaiyya in the film Dil Se. It was surely not an easy song for the cast and crew as it was shot on the top of a train. Well, Malaika’s thumkas stole the show in the track.

The song Mahi Ve from the Kaante was surely the highlight of the film. Composed by Anand Raj Anand, sung by Richa Sharma, and performed by Malaika Arora, Maahi Ve was like magic on the big screen. Malaika looked super hot in it and we surely can’t forget her pole dance in the song.

The list would have been incomplete without Munni Badnaam Hui from Dabangg. Munni Badnaam Hui is Malaika’s most famous track till date. From her dance moves to her expressions, everything was just perfect in this song.

Last on the list, we have Anarkali Disco Chali from Housefull 2. Malaika had danced wonderfully in the song, and she looked stunning in it. Surely, the new-age Anarkali who stole our hearts. 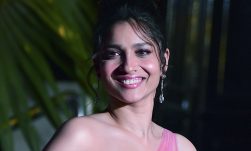 Entertainment
Ankita Lokhande to play the female lead in the film Iti? 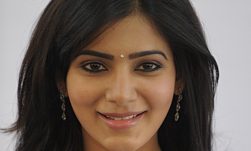 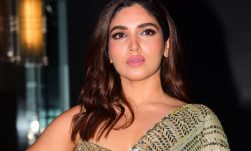 Entertainment
Bhumi Pednekar: I want to thank each and every Indian who has come forward to save a fellow citizen