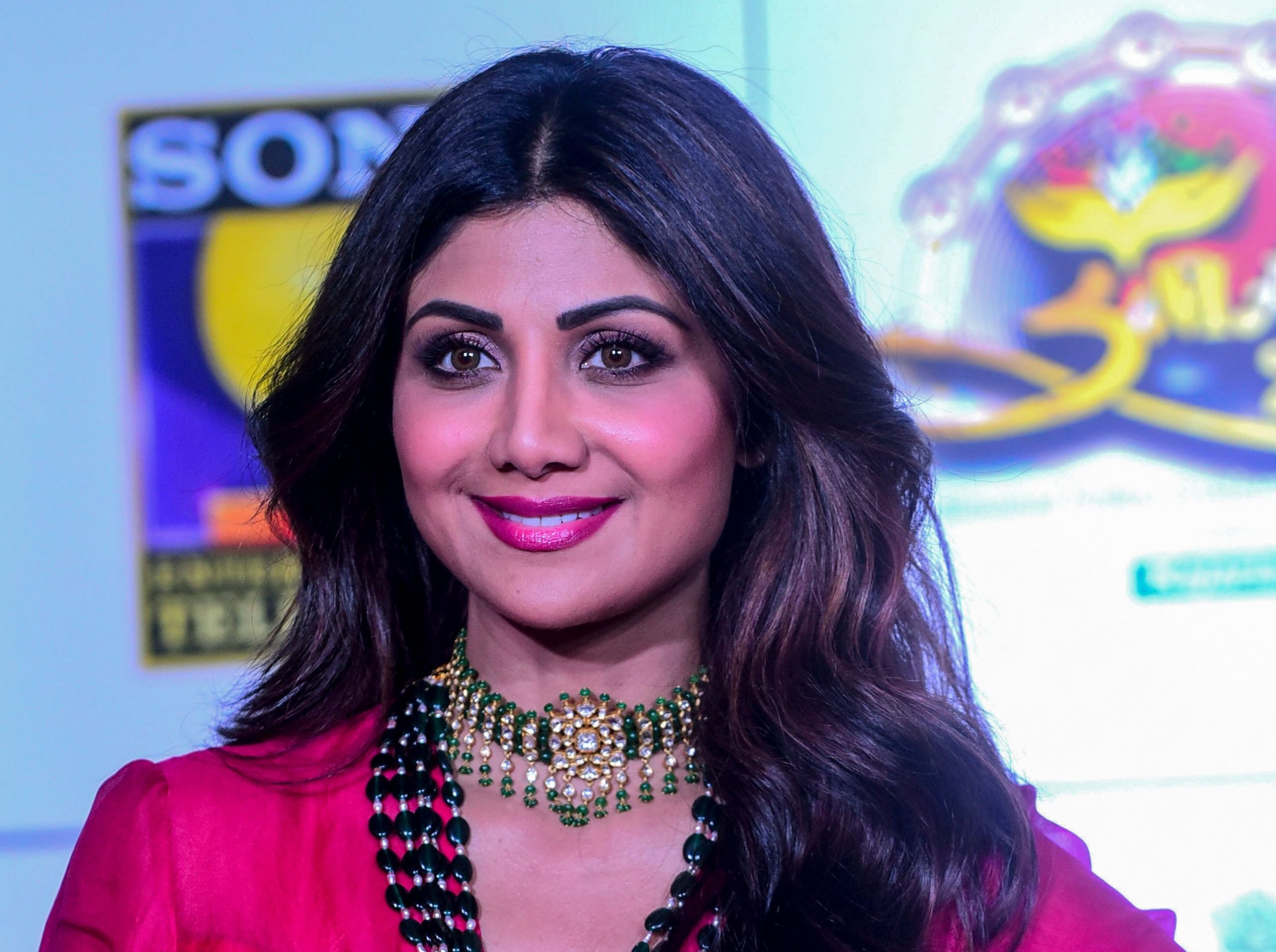 Shilpa Shetty started her journey in Bollywood in the year 1993 with the film Baazigar. The movie was a super hit at the box office and gave a great start to Shilpa’s career. In these 28 years, Shilpa has been a part of many successful films and has also proved her mettle as an actor.

Today, Shilpa celebrates her 46th birthday, so let’s look at the list of top 5 performances of the actress…

Dharmesh Darshan’s Dhadkan is one of the most remembered films of Shilpa Shetty. It was a romantic drama and Shilpa’s performance was praised by one and all. She received a Best Actress nomination at International Indian Film Academy Awards (IIFA).

In 2002, Shilpa starred in a film titled Rishtey. Directed by Indra Kumar, the film featured Anil Kapoor and Karisma Kapoor in the lead roles, and Shilpa played a supporting role in the movie. From comedy to drama, the actress got to do everything in Rishtey and she nailed it. For her performance in the film, Shilpa was nominated in the Best Supporting Actress category at Filmfare Awards.

Phir Milenge is undoubtedly one of the best films of Shilpa Shetty. She portrayed the role of an HIV-positive girl who fights for her rights. It is regarded as her career’s best performance and she also got a nomination at Filmfare Award for Best Actress.

Last on the list we have Life In a Metro. In the Anurag Basu directorial, Shilpa played the role of a woman who gets involved in an ex-marital affair due to issues in her marriage. The actress gave a fantastic performance in it.