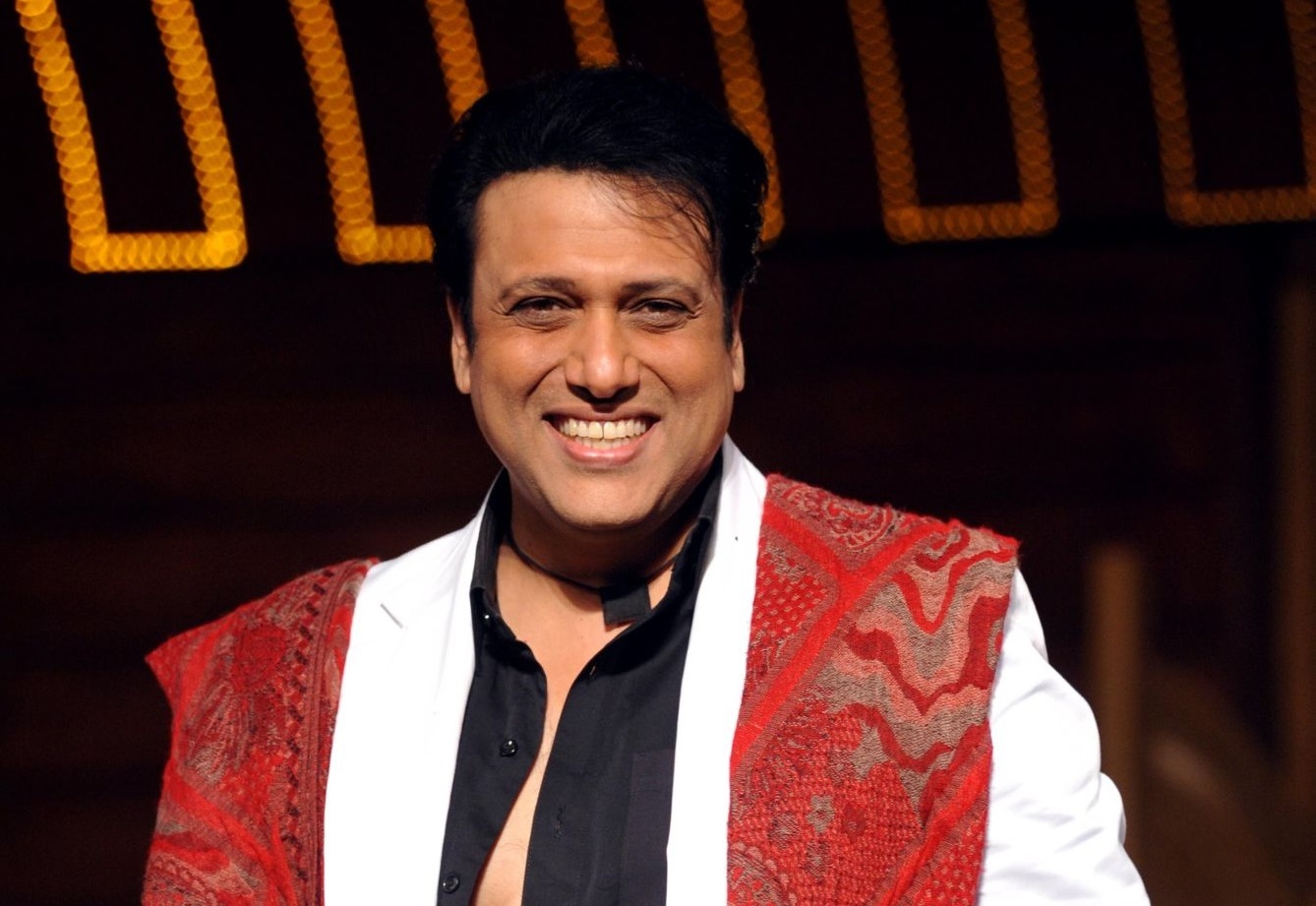 Govinda has been in the industry for more than three decades. The actor ruled the big screen in the 90s and early 2000. He is known for his amazing comic timing and fantastic dance moves.

Today, as the veteran actor celebrates his 57th birthday, let’s look at the list of his top 10 famous songs…

Let’s start the list with the song Main Toh Raste Se Ja Raha Tha. The song from the film Coolie No. 1 is undoubtedly one of the best tracks of Govinda. The film released in 1995 but people still love to dance to the song, and well, recently a recreated version of the track was released but it failed to impress.

From Coolie No. 1 there was more song which was a chartbuster. We are talking about the track Husn Hai Suhana. Govinda and Karisma Kapoor’s dance moves were simply excellent in it and we can also not forget their ultra-glamorous avatars.

While in the 90s Bollywood was known for the thumkas and desi dance moves, Govinda was trying something new. In the song, Meri Marzi, the actor did a few hip-hop dance moves and surely impressed one and all.

One of the most controversial and famous songs of Govinda would surely be Sarkai Lo Khatiya from Raja Babu. It was a full-on desi track, but the dance steps of the song had created controversy,

When we talk about Govinda’s famous songs, how can we forget Tum Toh Dhoke Baaz Ho from Saajan Chale Sasural? The song had amazing music, good dance moves, and a funny situation.

Akhiyon Se Goli Maare from Dulhe Raja was a chartbuster when the film had released. It was a super fun track and Govinda and Raveena Tandon’s thumkas were surely the highlight of the song.

Here’s one more Govinda and Raveena song on the list. Kisi Disco Mein Jaaye from Bade Miyan Chhote Miyan was the love anthem for all the couples who were in a relationship.

When in Hero No. 1 Govinda danced on the song UP Wala Thumka, not just UP (Uttar Pradesh)  but the whole India was dancing on this song Chi Chi.

What Is Mobile Number

Govinda and Karisma were fire on the big screen together. We can surely not forget their dance moves and expressions from the song What Is Mobile Number.

We had seen Govinda dancing with many actresses from the 80s and 90s, but in 2007 release Partner he danced with Katrina Kaif in the song Soni De Nakhre. The song also featured Salman Khan, but Govinda stole the show with his energetic dance moves.