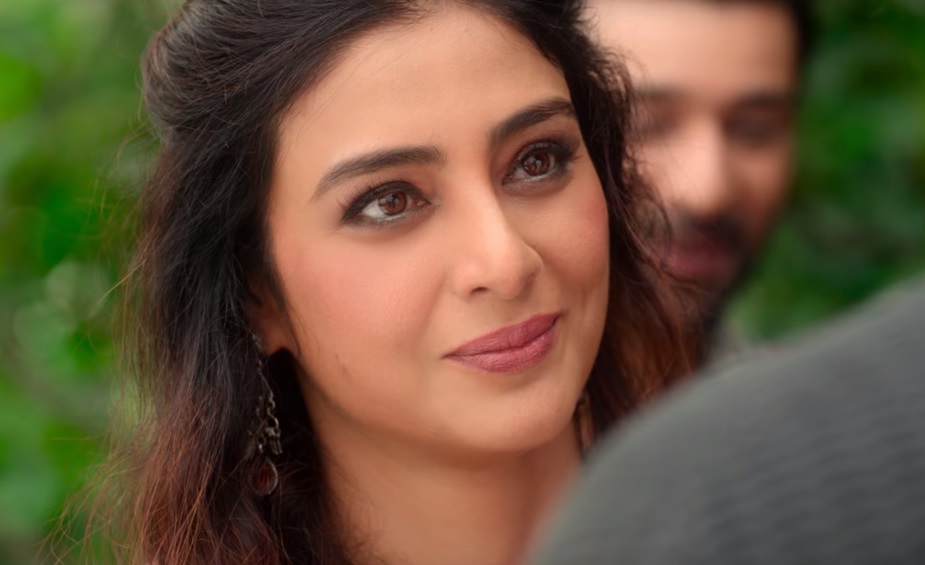 Tabu is undoubtedly one of the most talented actresses of Bollywood. When we take her name we remember some of the most offbeat movies that she has been a part of. She is known for giving strong performances in films like Maachis, Virasat, Hu Tu Tu, Astitva, Chandni Bar, Haider, Drishyam, and Andhadhun.

But well, Tabu has balanced her career and has also starred in some commercial massy movies proving her mettle as a perfect Bollywood heroine. So, today, on her 48th birthday, let’s look at the list of masala entertainers Tabu starred in.

While Tabu made her debut as a child artist in Dev Anand’s Hum Naujawan, her first film as an adult was 1994 release Vijaypath in which she starred opposite Ajay Devgn. The film was a big hit and made Tabu a household name. We can also not forget the actress’ dance moves in the song Ruk Ruk Are Baba Ruk.

1996 release Jeet starred Sunny Deol, Karisma Kapoor and Salman Khan in the lead roles. Tabu played a supporting role in the movie and her performance as a prostitute was appreciated a lot.

Tabu in a comedy film? Well, that is something not many people would expect. But the actress proved her mettle in comedy also with 1996 release Saajan Chale Sasural. Her thumkas in the song Tum Toh Dhoke Baaz Ho stole our hearts.

Tabu and Karisma Kapoor have starred together in many masala entertainers and one of them was 1999 release Biwi No.1. While it was Karisma who played the titular role in the film, once again Tabu impressed one and all with her supporting act of a loud-mouthed Punjabi wife.

After many years in 2017, Tabu once again returned to comedy with Golmaal Again. While she didn’t have much comedy to do in the film, the actress looked like a million bucks in the movie. I still remember a few comments which stated that Tabu looked prettier than Parineeti Chopra in the film.

Earlier this year, we saw Tabu in a rom-com titled De De Pyaar De. She looked beautiful in it and the film reminded us that the actress can carry a glamorous avatar as well.

While Tabu should continue to be a part of good meaningful cinema and give fantastic performances, we hope that she decides to do masala entertainers as well. 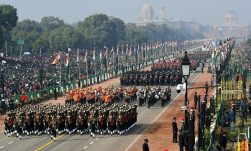 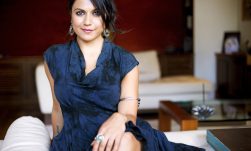 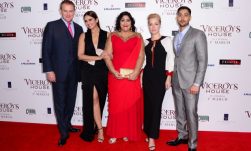 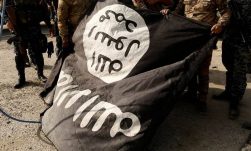 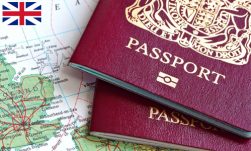 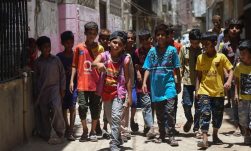