Birthday Special: 5 upcoming movies of Janhvi Kapoor we are excited for 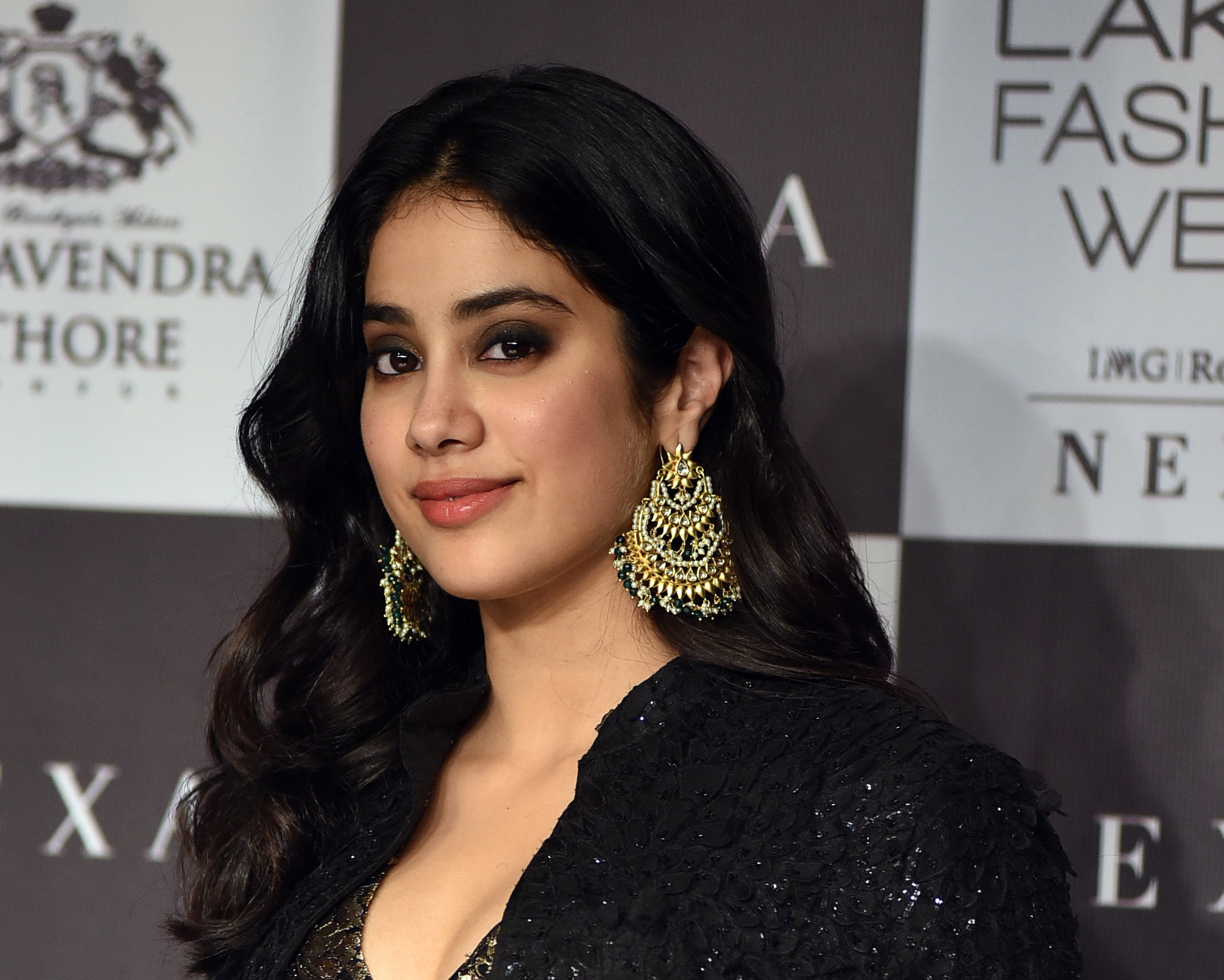 Janhvi Kapoor made her Bollywood debut with the 2018 release Dhadak. The film was a hit at the box office, but Janhvi received mixed reviews for her performance in it. However, things changed with last year’s releases Ghost Stories and Gunjan Saxena: The Kargil Girl.

Janhvi proved that she is more than just a pretty face, and now, the actress surely has some of the most interesting films in her kitty. So, today on her 24th birthday, let’s look at the list of five upcoming movies of the actress we are excited for…

Janhvi Kapoor starrer Roohi will be the first Bollywood biggie to hit the big screens. The film is all set to release on 11th March 2021, and the trailer and the songs of the film have created a good pre-release buzz.

Dostana 2 is undoubtedly one of the most awaited films of the year. It stars Janhvi Kapoor, Kartik Aaryan and Lakshya in the lead roles. Reportedly, the 50 percent of the shoot has been wrapped up and post the lockdown, the shooting is yet to be resumed.

Janhvi Kapoor impressed everyone with the girl-next-door avatar in the first look of Good Luck Jerry. The movie is currently being shot and we are surely looking forward to it.

While there were reports that Takht has been shelved, Karan Johar gave a clarification on it that it’s not shelved but postponed. Janhvi will be seen as one of the female leads in the multi-starrer which also stars Anil Kapoor, Ranveer Singh, Alia Bhatt, Vicky Kaushal, and Bhumi Pednekar.

Last on the list we have the Hindi remake of the Malayalam film Helen. While this film is not yet announced, there are strong reports about Janhvi starring in it. The latest reports suggest that she will start shooting for the film in June this year. 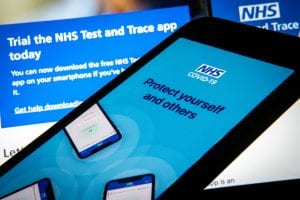 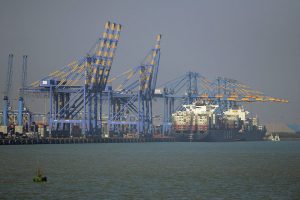 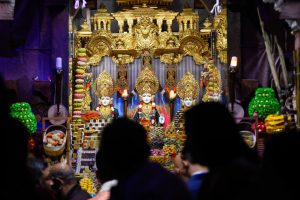