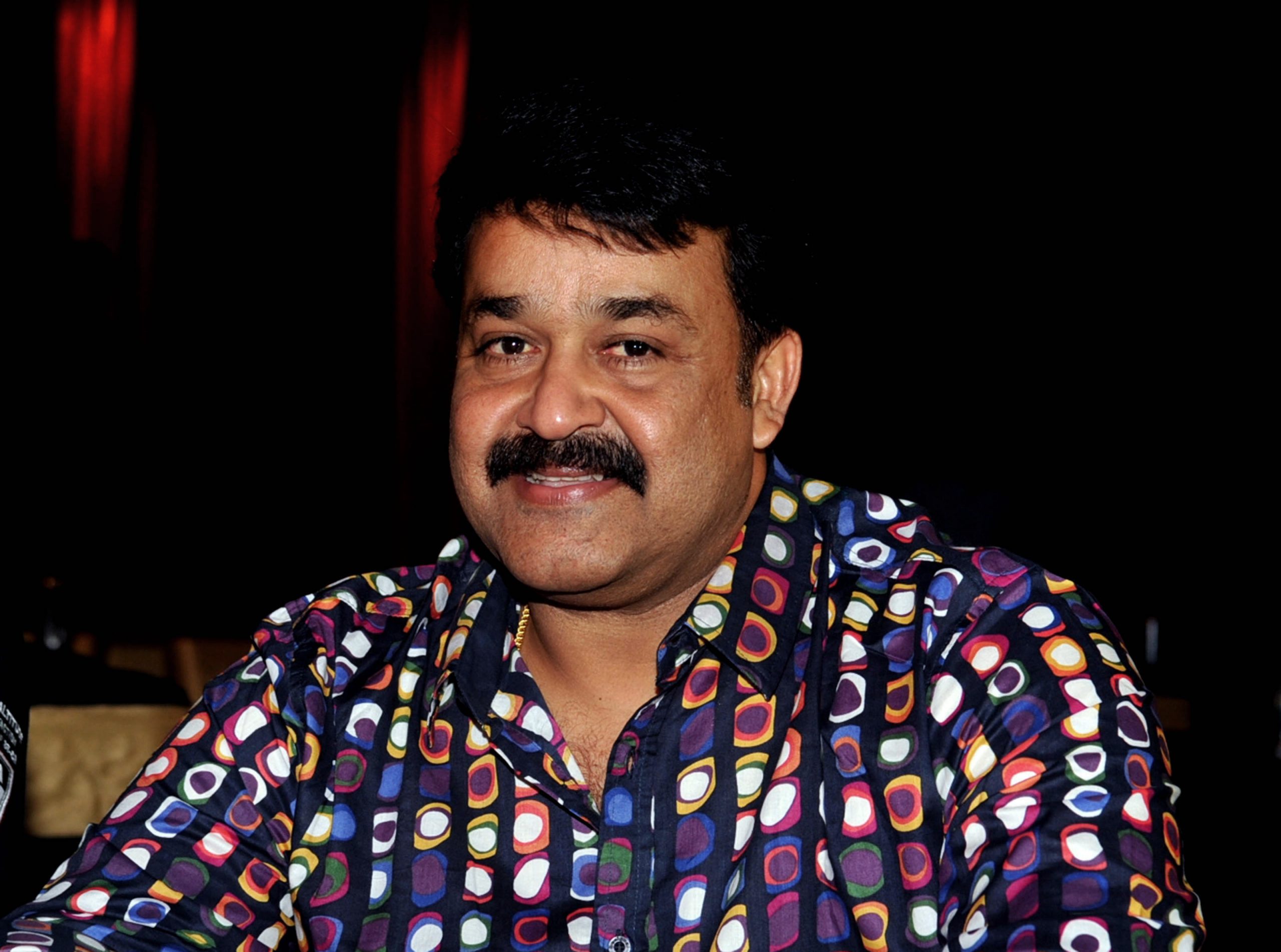 Malayalam superstar Mohanlal has been ruling Mollywood for more than four decades. He has been a part of many successful films and has proved his mettle as an actor.

Today, Mohanlal celebrates his 61st birthday, so, let’s look at the list of five upcoming films of the superstar we are excited for…

Marakkar: Arabikadalinte Simham starring Mohanlal was slated to release in March last year, but due to the pandemic, the film was postponed. Now, it is slated to release on 12th August 2021. Meanwhile, the film has already won three National Awards, Best Feature Film, Best Special Effects, and Best Costume.

After Drishyam and Drishyam 2, filmmaker Jeethu Joseph and Mohanlal have teamed up for a movie titled Ram. Mohanlal plays the titular role in the film and it is said to be an action-thriller. We are sure fans of Mohanlal and Jeethu have high expectations from this one.

Mohanlal is all set to make his directorial debut with a film titled Barroz: Guardian of D’Gama’s Treasure. While Mohanlal will portray the titular role in the film, Prithviraj Sukumaran will be seen playing a pivotal role.

In 2019, Mohanlal featured in a film titled Lucifer which was directed by Prithviraj Sukumaran. A sequel to the film titled L2: Empuraan is on the cards. Today, while wishing Mohanlal, Prithviraj posted on Instagram, “If not for the pandemic, we should have been shooting Empuraan by now.”

Last but not the least, we have Drishyam 3 on the list. After the mind-blowing, Drishyam and Drishyam 2, the makers have confirmed that Drishyam 3 will happen, but it will take some time. However, people who have seen both the instalments are eagerly awaiting the third part of the series.