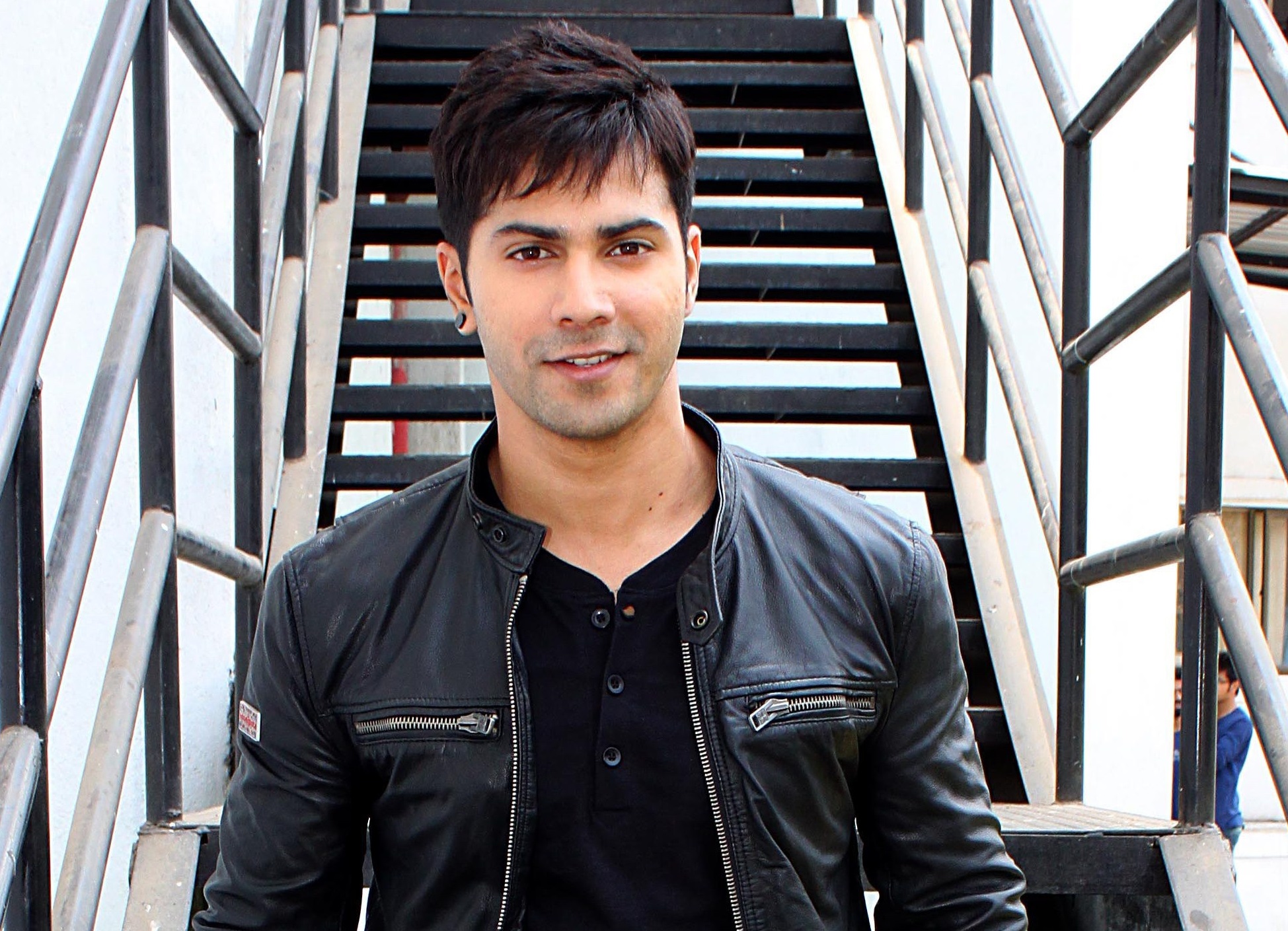 Varun Dhawan has proved his mettle as a star and has been a part of many successful films. With movies like Badlapur, October, Sui Dhaaga, and others he has also proved that he is a talented actor.

However, apart from his performances, Varun is also known for his dance moves. So, today as he celebrates his 34th birthday, let’s look at the list of top five songs of the actor…

Student Of The Year was Varun’s first film and in the movie, he showcased his dancing talent in the song Disco Deewane. While the track also featured Sidharth Malhotra and Alia Bhatt, Varun stole the show.

In the song Saturday Saturday from Humpty Sharma Ki Dulhania, Varun Dhawan looked damn hot and danced fantastically in it. He got the perfect swag in the dance moves that suited the beats.

In ABCD 2, there were many songs in which Varun danced amazingly, but Chunar surely stands out. The song wasn’t a chartbuster, but the way Varun danced on it, left everyone speechless.

Not many recreated songs impress us, but the recreated version of Tamma Tamma was liked by one and all. One of the reasons people loved the track was because of the fantastic dance moves that Varun and Alia showcased in it. Varun got the perfect massy element in the song.

Last on the list we have First Class from Kalank. The movie didn’t do well at the box office and neither impressed the critics, but the song First Class became a chartbuster, and Varun’s perfect Bollywood dance moves were loved by one and all. The hook step of the song had become a rage.