Birthday Special: 5 songs in which Alia Bhatt impressed us with her beautiful voice 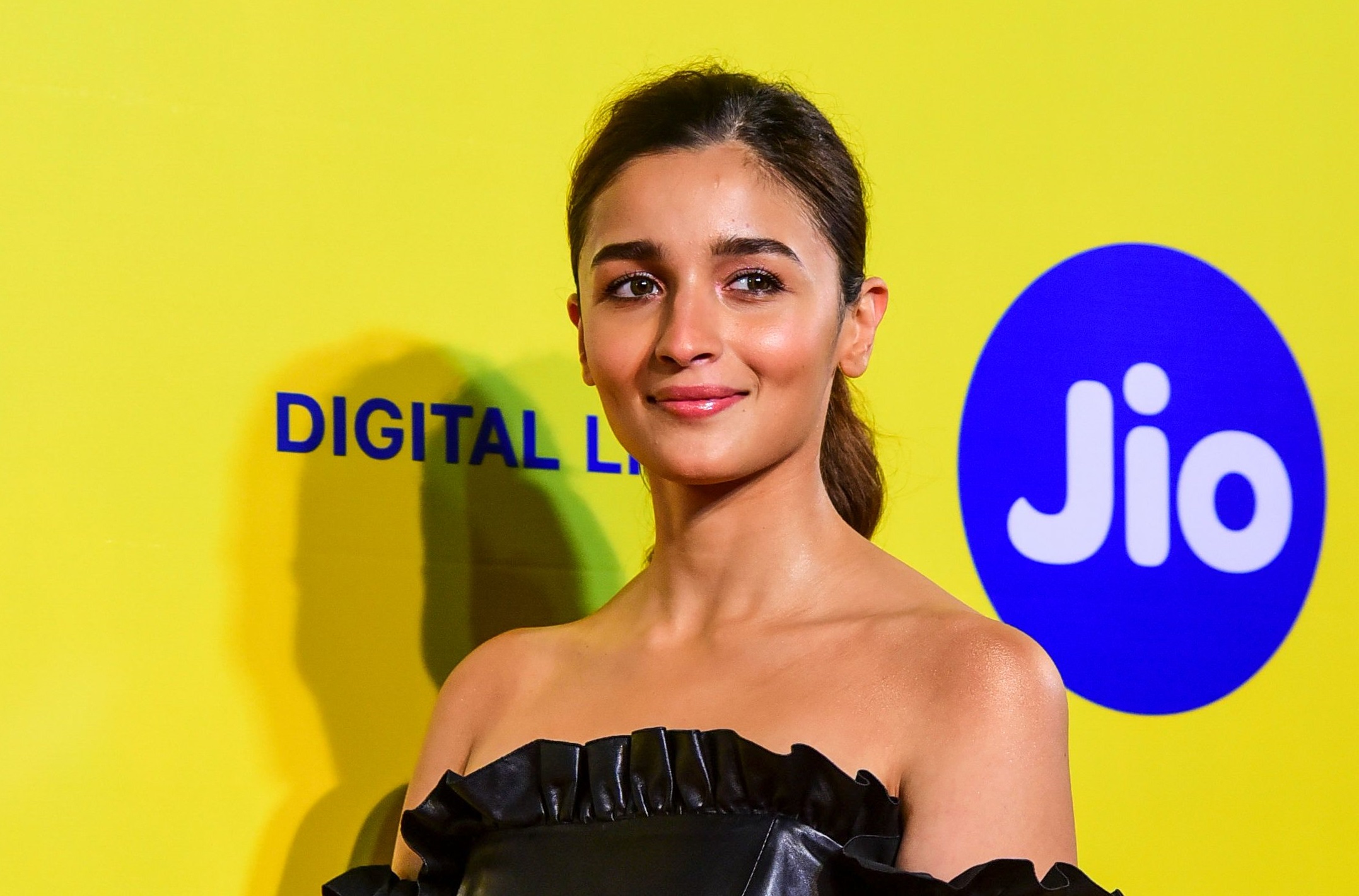 Alia Bhatt is undoubtedly one of the most talented actresses we have in the industry. But apart from her acting talent, she has also impressed one and all with her singing skills.

So, today, on her 28th birthday, let’s look at the list of five songs in which Alia impressed us with her beautiful voice…

The first time when we heard Alia singing was in her second film Highway. She sang the track Sooha Saha in the film along with Zeb Bangash, and well, Alia’s voice was loved by everyone.

While in Sooha Saha, Alia got to sing a few lines, her first song as a solo singer was the unplugged version of the track Samjhawan from the film Humpty Sharma Ki Dulhania. Alia’s voice perfectly suited the track and it went on to become a chartbuster.

After hearing the unplugged version of Samjhawan, fans of the Alia surely wanted to listen to her voice more in the songs. The actress sang the Club Mix version of Ikk Kudi with Diljit Dosanjh in the movie Udta Punjab, and well, the song received a great response.

Sadak 2 failed to impress the critics and the audiences. But we cannot ignore that the music of the film was quite good, and Alia’s beautiful voice in the reprise version of the track Tum Se Hi stole our hearts.