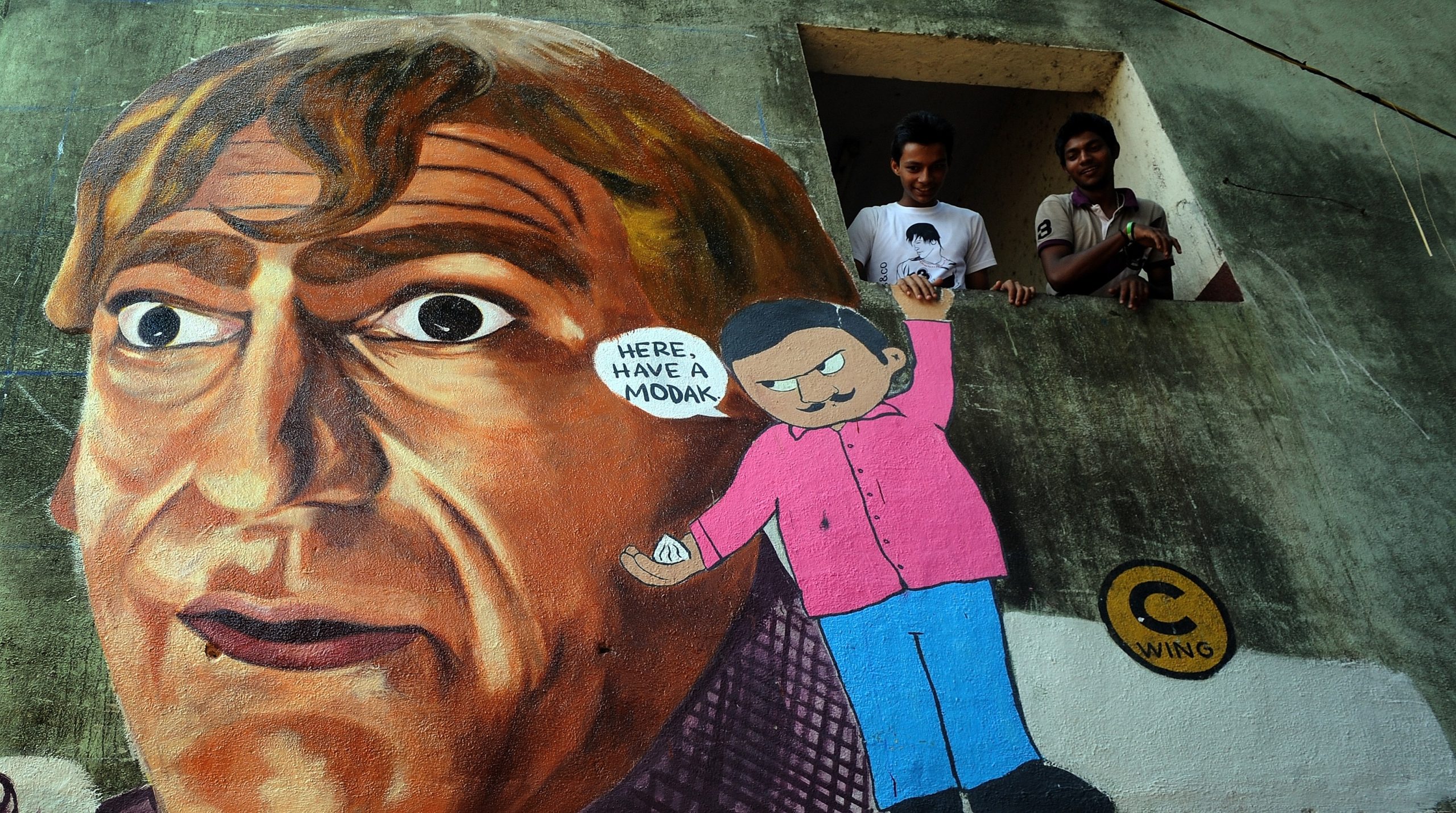 Ever since Bollywood came into existence, it has produced several iconic villains. But when it comes to the greatest Hindi film villain of all times, there is absolutely nobody who can hold a candle to Amrish Puri.

Today marks the 89th birth anniversary of the legendary actor who impressed generations with his unapparelled acting talent. Born on June 22, 1932, Puri acted in more than 350 films between 1967 and 2005 and attained the status of the greatest villain of Hindi cinema. Let’s have a look at the top 5 most memorable villainous acts of Amrish Puri that immortalised him.

Nagina was primarily a Sridevi-starrer wherein she played a shape-shifting serpent with panache. Amrish Puri essayed the character of a snake charmer whose wide kohl eyes and baritone voice would send a chill down viewers’ spine. One of his iconic dialogues ‘Aao kabhi haveli pe’ has been turned into a meme by netizens, but back then, it would invoke nothing but absolute fear in mind. If you do not have enough time to watch the whole film, then at least play its iconic song ‘Main Teri Dushman’ on YouTube and see how terrifying Puri was in his character.

Directed by Shekhar Kapur, Mr India is one of the most successful Hindi films of all time. Starring Anil Kapoor, Sridevi, and Amrish Puri in lead roles, the film has attained cult status over the years. Kapoor and Sridevi were terrific in their respective roles, but one cannot imagine the film without Amrish Puri’s Mogambo, the villain with a towering personality who mouthed the dialogue ‘Mogambo khush hua’ at the drop of a hat. Do you think that anybody could have played Mogambo better than Puri? Heck no!

The Rajkumar Santoshi directorial, Damini is regarded as one of the most important films of the 90s. It had some brilliantly written roles and Sunny Deol, Amrish Puri and Meenakshi Seshadri did complete justice to their characters. One of the major highlights of the film was that court scene where Puri’s Indrajit Chaddha discussed the details of sexual assault as a criminal lawyer fighting against Sunny Deol. The audience hated that character so much, which in turn made it iconic.

The best thing about Amrish Puri was that he would always become the character that he portrayed on the screen. Even his greatest critic cannot claim that he looked similar in two different films. Rakesh Roshan’s reincarnation drama Karan Arjun had popular names like Shah Rukh Khan, Salman Khan, and Kajol at the centre stage, but Puri made sure his character Thakur Durjan Singh did not lose steam in their presence.

Gadar: Ek Prem Katha, which clocked 20 years on June 15, 2021, is one of the biggest blockbusters of Indian cinema. The film had Sunny Deol and newcomer Ameesha Patel in lead roles, while Amrish Puri played the antagonist, Mayor Ashraf Ali. The actor gets some heavy dialogues to mouth in the film. It won’t be an exaggeration to say that his performance did not only add so much to the entire film but also elevated Sunny Deol’s act as well. The scene where Ashraf Ali asks Tara Singh (Deol) to convert to Islam if he wanted his wife Sakeena back, simply raises goosebumps.