Some respondents of the survey felt the black and Asian members are condemned for standing up for positions. 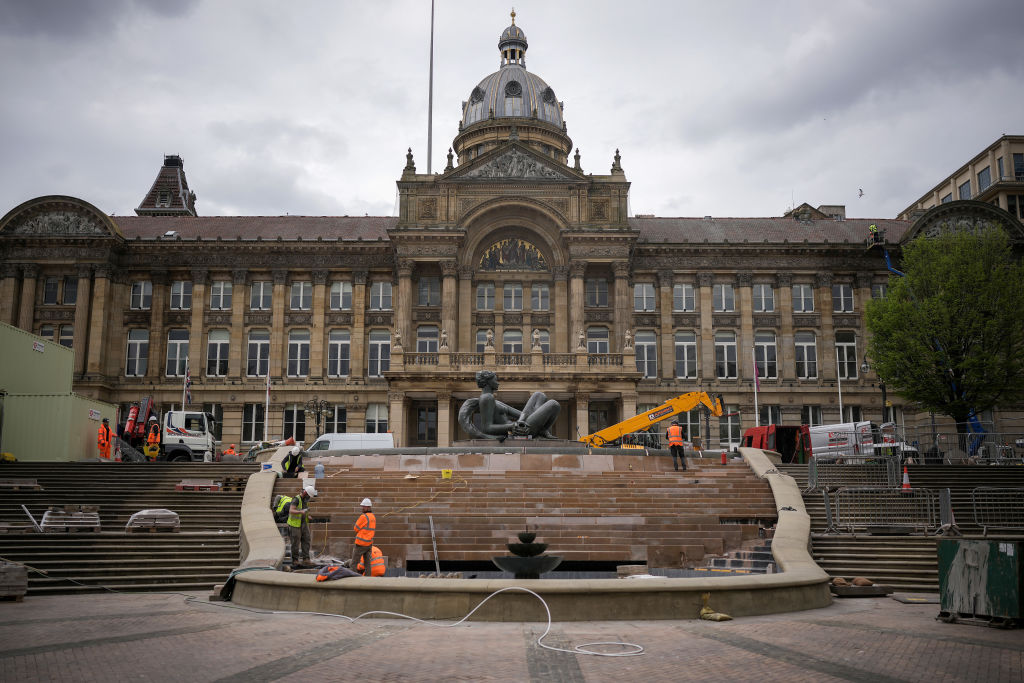 There have been calls for the Labour leadership of Birmingham to take corrective action after a leaked internal survey revealed racism and inequalities in the distribution of funds to various wards.

Some Labour councillors belonging to Asian and black communities claimed there was a ‘toxic culture’ within the political group, which they believed was “designed to leave councillors of colour in their place – at the bottom.”

Coordinated by senior councillor Saima Suleman, the anonymous survey seen by BirminghamLive last month revealed some councillors were scared to speak up for fear of consequences.

A respondent to the survey said no action had been taken to address health, education and employment inequalities in areas with a large number of ethnic minorities. Others alleged the council failed to streamline basic services like housing, clean roads and fly-tipping.

Another councillor claimed wards, where black and Asian communities were in majority, received limited funding.

One said the council got its priorities wrong by focusing on vanity projects like the Commonwealth Games instead of tackling issues such as housing which required more urgent attention.

One of the respondents said “BAME areas are not taken seriously” and “money isn’t allocated accordingly.”

Some respondents also felt the council organisation is ‘institutionally racist’ and black and Asian members were condemned for standing up for positions.

Some of the claims in the survey were related to a leadership battle in which councillor Waseem Zaffar’s attempt to replace leader Ian Ward was defeated by one vote. Several respondents of the survey cited the incident as a low point.

“What’s the point of being a BAME councillor when I can’t even speak about issues that are important and affecting the diverse communities I represent?” BiminghamLive quoted a councillor as saying.

“We need to be listened to, not shouted down,” the councillor said.

Councillor Ward who welcomed the survey report pointed out “significant work” undertaken by the council, including publishing a race pay audit, but admitted more should be done.

“Working together we will continue to act on these findings,” Ward said.