Biopic on Sahara Group’s chief Subrata Roy in the works 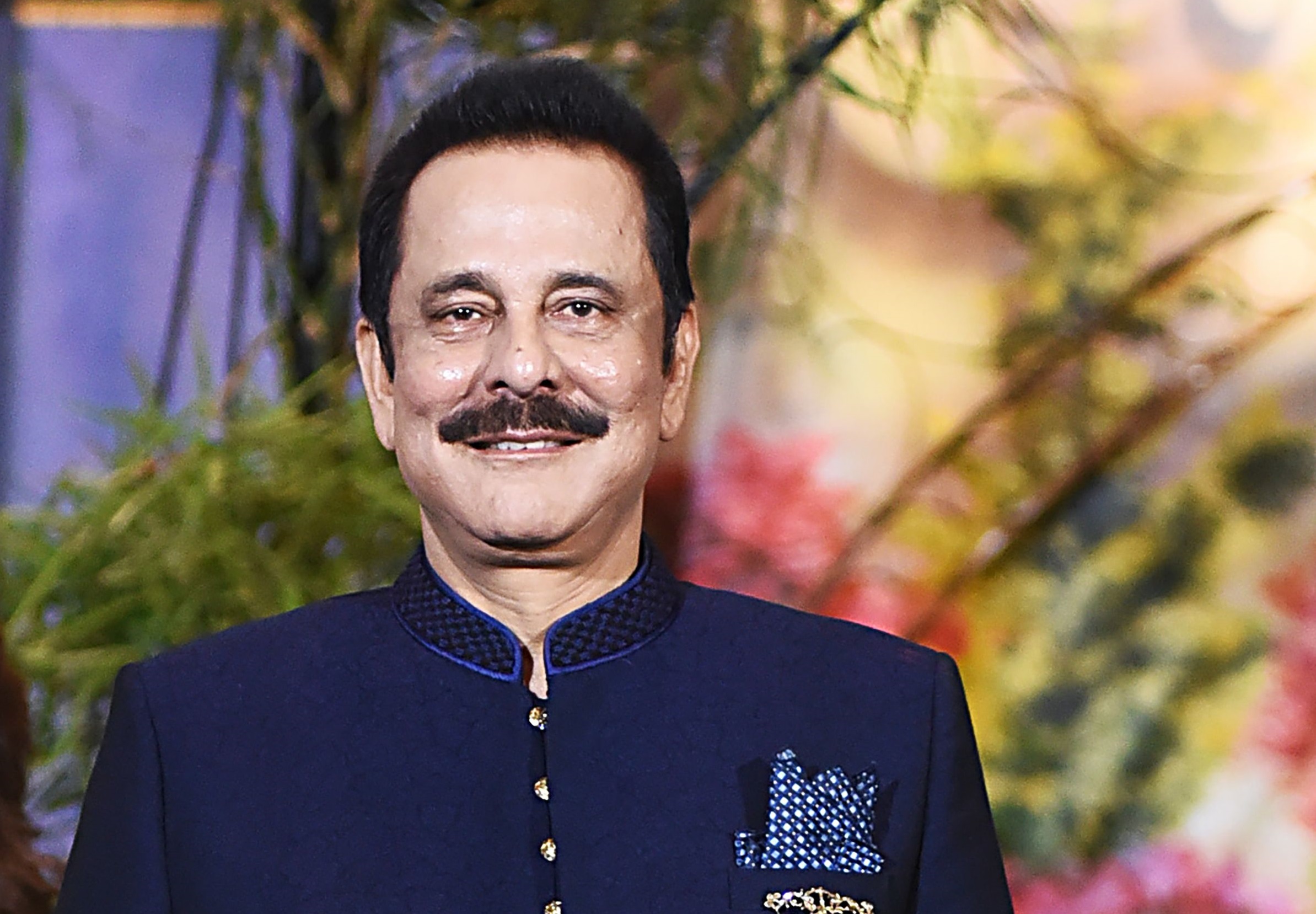 A biopic chronicling the eventful life of controversial Indian business tycoon Subrata Roy is in the works, as per reports. The makers have decided to officially launch the project on June 10, 2021, on the 73rd birthday of Roy.

He also shared a statement issued by the makers of the film, which read: “Big announcement. Biopic on business tycoon Subrata Roy to be made. Makers to officially announce the film on Subrata Roy’s 73rd birthday, 10th June, 2021.”

Not much else is known about the forthcoming project at the moment. More details, including the title and cast, are expected to be revealed only after the official announcement of the film is made on June 10.

In 2020, Netflix had released a docuseries titled Bad Boy Billionaires and one of its episodes centred on Sahara Group chairman Subrata Roy. The episode, however, did not go down well with the Sahara group and they strongly reacted to it by issuing a statement. They claimed that the series was an “ill-motivated, incorrect, misleading documentary depicted through some disgruntled people who hold personal grudges.”

For the uninitiated, Roy is the Chairman of the Sahara India Pariwar, one of the biggest conglomerates of India. Its foundation was laid in 1978. Since 2012, Roy has been caught in a long court battle with SEBI over a case involving multi-million refund to investors.

In 2021, he was arrested in the same case and sent to Tihar Jail in New Delhi. Roy, who at different times owned an airline, formula one team, cricket team, plush hotels in London and New York, and financial companies, spent over two years in jail before coming out on parole in 2016.