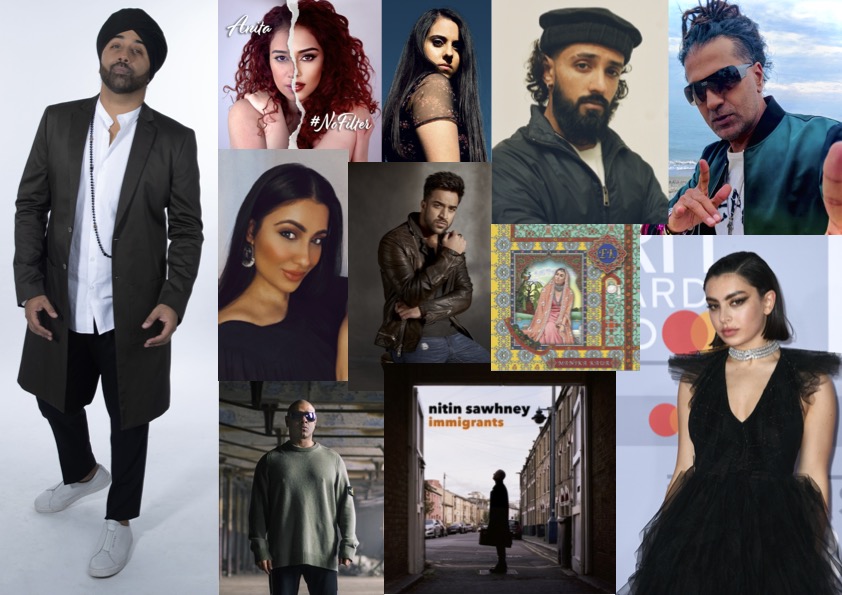 A TO Z OF AN ACTION-PACKED 2021 FILLED WITH HIGHS, MEMORABLE MOMENTS AND NEW TALENT

AFTER a relatively quiet few years, it has been an action-packed year for British Asian artists and music, with songs, albums, performances, comebacks, and interesting innovations.
There have also been breakthrough artists and emerging talent, which is a good sign.

Eastern Eye went back across the past year to highlight the most memorable British moments with an all you need to know A to Z of 2021. 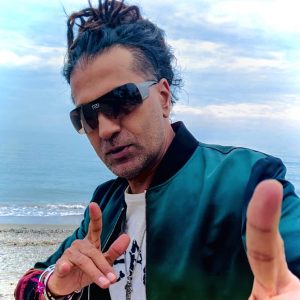 A is for Apache Indian: The outspoken music icon called for the closure of BBC Asian Network and cited wrongdoing at the publicly-funded radio station. He was backed up by much of the industry, including fellow music legend Malkit Singh, who called out the troubled broadcaster for ageism.

C is for Charli XCX: The half-Indian pop sensation had another big year loaded with hit songs and cool collaborations. She delivered the stunning documentary Alone Together, which charted the whole process of recording her stunning 2020 lockdown album How I’m Feeling Now and started work on her fifth album.

E is for EP: A great British EP that deserved a lot more attention than it perhaps got was the stunning #NoFilter by Anita. The talented singer-songwriter created the soulful songs 5 Foot 1, Best Life, Ghosted, Loser and No Filter at home during lockdown. She said: “It’s something I had wanted to do for a while as a response to social media and hashtag culture – the things I love about it and things that trouble me. The songs on the EP really document my thoughts and feelings over the course of the pandemic.”

F is for FLEXXX: Singing sensation Nish continued to take Bangla music to great heights in UK that it has not reached before with more stunning song releases like FLEXXX (Gulli Maro). The path-breaking artist combined catchy contemporary beats with a lovely Bangla lyrical flow and smooth vocals on a great track, which was accompanied by a superb, subtitled music video. 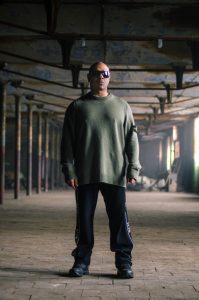 H is for Hunterz: The singer, musician and composer made a welcome return with his song Tera Dil Mujeh Dede, which saw him team up with terrific new singer Aminah. This year, he also founded new studio and record label London Inc and said: “This is a new beginning for me. I am reborn musically and you will hear it in every piece of music I touch, including this new song. It’s the beginning of a special journey and I hope you all accompany me on it.”

I is for Independent artists: This was another year of exciting new acts by British Asian artists forging their own path without the backing of a major label. Stand-out British Asian independent acts included singer-songwriter Inder Paul Sandhu, who delivered the awesome single Monster and the multi-talented Maya Lakhani, who sang, wrote, recorded, and produced her song Walk Alone entirely from her bedroom during lockdown.

J is for Jassi Sidhu: The British bhangra icon battled back from a career-threatening illness with back-to-back single releases Kudi Chandigarh Di, Jatt Warga and Balle. He said: “These songs show the three sides of Jassi Sidhu. I didn’t know if these were gonna be the last three songs, I was physically gonna be able to release. I just wanted to give something to the people that have taken this journey with me.” 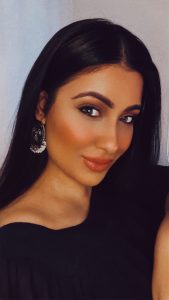 K is for Kiranee: The multi-talented Mumbai-based British singer admirably mixed-up
recording songs with running the record label Break The Noise with ace producer Rishi Rich, which gives a platform to new talent. The label’s releases included the excellent EP 3 Chapters. She said: “Putting together 3 Chapters was an idea I brought to Rishi because I wanted to put together a small body of work to showcase multiple genres of music across the board, with a hint of international flavour and nostalgia. It’s been amazing seeing that vision come to life.”

L is for Live music: All the artists that have been locked away during the Covid-19 pandemic were able to perform in front of live audiences again and that included big named international singers like Rahat Fateh Ali Khan returning for big UK tours. Sonu Nigam also made a welcome return with a big live show, but Arijit Singh, Neha Kakkar and Jubin Nautiyal postponed their tours until 2022.

M is for Money: More music artists took control of their finances and found ways to directly deal with fans. A prime example was singer-songwriter Bat For Lashes following fellow British artist M.I.A onto the Patreon platform, which allows creative talents to directly sell to fans, depending on the subscription packages taken out. 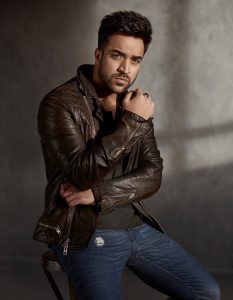 N is for Navin Kundra: One of the greatest British Asian music hero of lockdown has been Navin Kundra. The singer, songwriter and musician selflessly delivered free concerts every Saturday for a year to lift the spirits of those in self-isolation. When things opened up, he delivered his brilliant Voice Of Legends concert to a live audience. N is also for Naughty Boy – the ace music producer appeared on reality TV shows Cooking With The Stars and I’m A Celebrity Get Me Out Of Here.

O is for Ovation: Perhaps the most critically acclaimed album of the year was Immigrants by Nitin Sawhney. The acclaimed musician’s official sequel to his landmark 1999 album Beyond Skin received rave reviews right across the board, and had cross-cultural appeal. 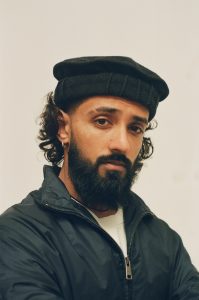 R is for Raf-Saperra: Exciting newcomer Raf-Saperra brought Punjabi folk back into British music in a big way. The London-born singer, who has been compared to bhangra stalwart Jazzy B, has gone from singing covers of classics to injecting life back into the British Asian bhangra scene with big tracks like his most recent release Snake Charmer.

T is for Teenager: There was a lot of young talent that emerged in 2021, including 14-year-old Londoner Shrinaya, who released her debut single Swag Bada Athra in July.

U is for UB40: Legendary British band UB40 released the album Bigga Baggariddim, which was loaded with global collaborations, including a big track with General Zooz from India’s Reggae Rajahs, who said: “It’s an absolute honour to have collaborated with UB40 on the song, Roots Rock Reggae. I grew up listening to them on tapes, so it has been quite a surreal experience.”

W is for We Are Lady Parts: The six-part Channel 4 musical introduced us to Muslim female punk band called Lady Parts and their unique brand of guitar thrashing music. One of the most original comedy series of 2021 mixed up original punk songs with surprisingly great cover tracks.

X is for X-Factor: On July 28, 2021, ITV announced that music reality TV show The X Factor had been axed. It didn’t really contribute much to British Asians but deserves a mention here for gifting Zayn Malik to the pop world.

Y is for Yesteryear: This year saw the launch of Lyca Gold, which became the first British radio station dedicated to playing classic Bollywood film music. The golden oldies proved to be popular and set the station up for a big 2022. 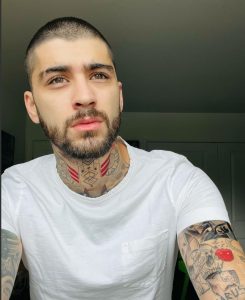 Z is for Zayn: Pop superstar Zayn Malik had a terrible start to 2021 with his third album Nobody Is Listening being a huge failure. The British singer launched a scathing attack on the Grammy awards and accused them of being corrupt after being overlooked in the nominations at the 63rd ceremony, despite his album not being eligible and flopping badly. He ended the year with a messy split with partner Gigi Hadid. Z is also for Zaheer – the British music producer had a good year that included his singles So Lost and Just One Kiss, which both featured widely acclaimed British singer Jamie Stimpson.