AIRTEL, a unit of India’s telecommunication giant- Bharti Airtel is expected to be a second major beneficiary of Ugandan government’s initiative in which Ugandans will be able to buy government securities through a mobile money platform.

With the latest move the east African country aims to become less dependent on commercial banks and institutional investors for its funding.

The government said in a statement on Tuesday (12) that its latest measure, which was approved at a cabinet meeting on Monday (11), would boost savings and investment among ordinary Ugandans as well as driving economic growth.

Ugandans with mobile money accounts, many of whom had limited access to banks, will now be able to directly buy government debt. The move follows a similar move by Kenya in 2017 and will also open the market up to Uganda’s Diaspora.

MTN Uganda, a unit of South Africa’s MTN Group is likely to be the main beneficiary of the change among telecoms operators as it has the largest mobile money customer base, followed by Airtel.

Of Uganda’s population of 41 million, about 23.6 million are mobile phone subscribers.

Uganda has traditionally auctioned its debt – mainly Treasury bills and bonds – via bids submitted through commercial banks who act as primary dealers and the government expects the mobile money plan to cut its cost of borrowing.

Mobile money allows subscribers to transfer money and make payments for services and products via their mobile phones and has developed rapidly in Africa, where it is now widely used. 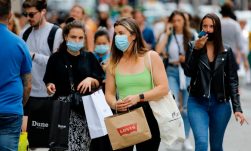 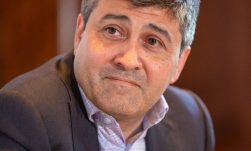