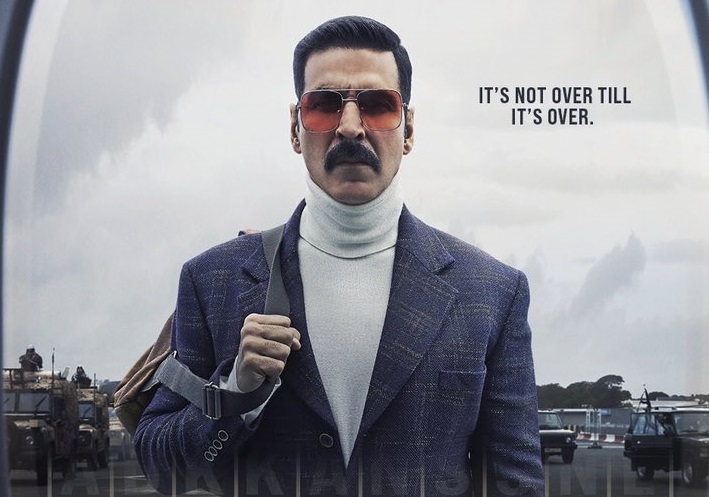 A few days ago, it was announced that Akshay Kumar starrer BellBottom will hit the big screens on 19th August 2021. On Tuesday (03), the makers released the trailer of the movie.

The trailer of BellBottom is decent, but we surely expected more from it. There are a lot of things happening in the trailer, so to understand the storyline you might need to watch it more than once.

Well, Akshay Kumar has proved his mettle in such roles earlier, so he is perfect for a movie like this. Vaani Kapoor doesn’t get much scope, and Huma Qureshi also has just a couple of scenes in the trailer.

But, the show-stealer in the trailer is Lara Dutta. The actress portrays the role of former Prime Minister of India, Indira Gandhi. Her make-up is just amazing and she leaves a strong impact.

Also, one thing that grabs our attention in the trailer is the background score; it is fantastic.

BellBottom is directed by Ranjit M Tewari and it will be the first Bollywood film to release in theatres after the second wave of Covid-19 in India. It will be interesting to see what response BellBottom will get at the box office.