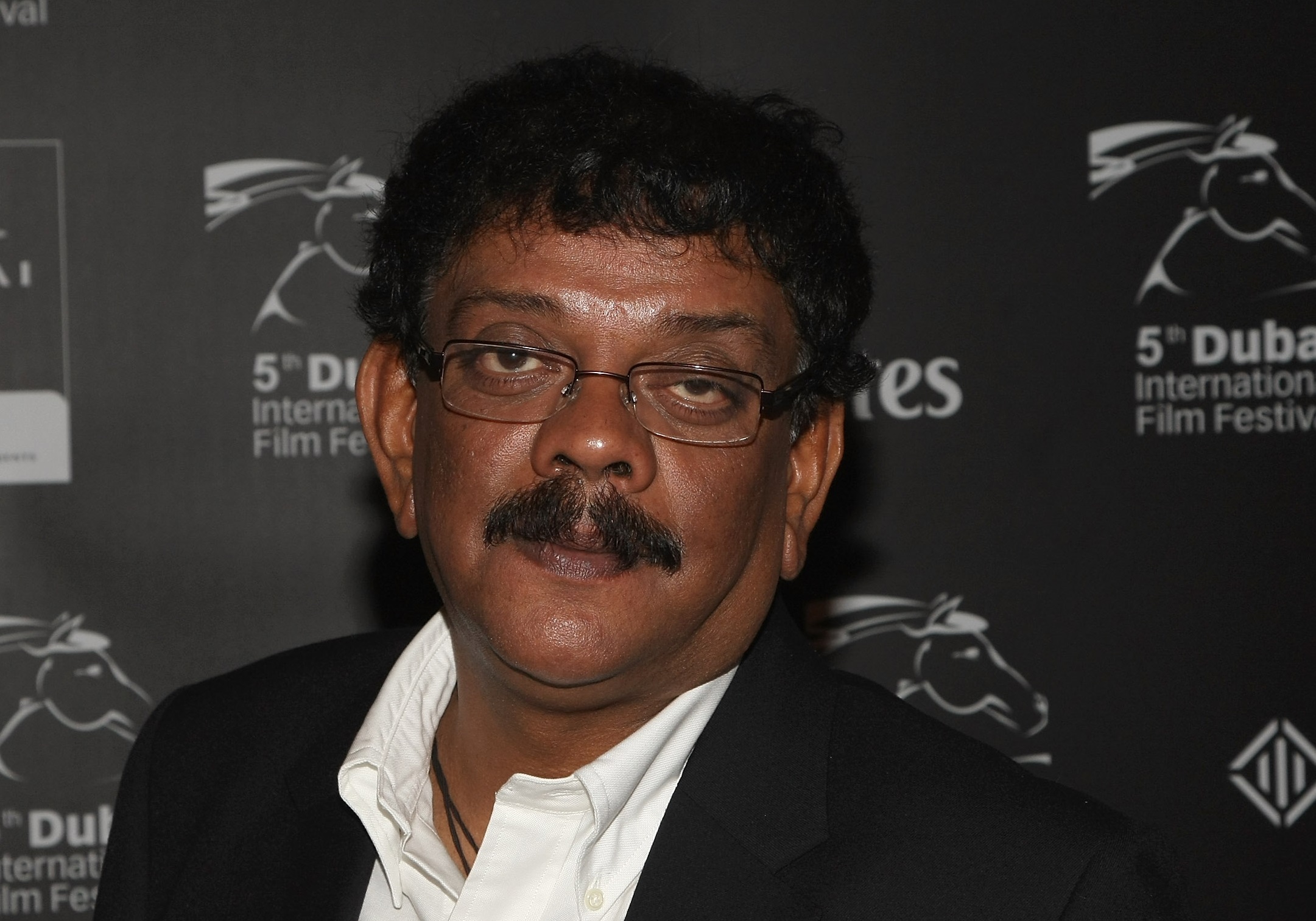 Veteran filmmaker Priyadarshan started his journey as a writer and his first directorial was the Malayalam movie Poochakkoru Mookkuthi (1984). After helming many Malayalam movies, in 1992, he made his Hindi directorial debut with the film Muskurahat.

In his career spanning more than three decades, the filmmaker has directed many Malayalam and Hindi films. And now, with Hungama 2, Priyadarshan is all set to make his Bollywood comeback after a gap of eight years.

Hungama 2 is slated to release on Disney+ Hotstar on 23rd July 2021. So, before the Shilpa Shetty starrer starts streaming, let’s look at the list of five hilarious Hindi films directed by Priyadarshan…

The first on the list has to be Hera Pheri. The Priyadarshan directorial is undoubtedly one of the best comedies made in Bollywood. The iconic film featured Akshay Kumar, Paresh Rawal, and Suniel Shetty in the lead roles. It was a super hit at the box office, and even after 21 years of its release, the movie still makes us laugh out loud.

Priyadarshan’s Hungama starred Paresh Rawal, Akshaye Khanna, Aftab Shivdasani, Rimi Sen, and Shoma Anand. It was a fantastic film and tickled our funny bones. The movie was an adaptation of the filmmaker’s Malayalam movie Poochakkoru Mookkuthi. Hungama was a hilarious film, so the expectations from Hungama 2 are quite high.

Priyadarshan loved remaking Malayalam films in Hindi. 2004 release Hulchul was an adaptation of the 1991 release Malayalam movie Godfather. It was a romantic-comedy and made us laugh out loud. Priyadarshan’s movies are mainly known for their hilarious climax where the whole star cast comes together, and in Hulchul also we got to see that.

Malamaal Weekly was a film that made us laugh from the first scene to the last scene. It was a medium-budget movie and received mixed reviews from critics. However, the audience loved it and made the movie a hit. While Priyadarshan used to remake Malayalam films in Hindi, Malamaal Weekly was first made in Hindi and later the filmmaker made a Malayalam remake of it titled Aamayum Muyalum.

Well, last on the list we have Bhool Bhulaiyaa. Akshay Kumar, Vidya Balan, and Ameesha Patel starrer was a horror-comedy, and it had the perfect amount of laughs as well as chills and thrills. A sequel to Bhool Bhulaiyaa is also on the cards, but it is being directed by Anees Bazmee.