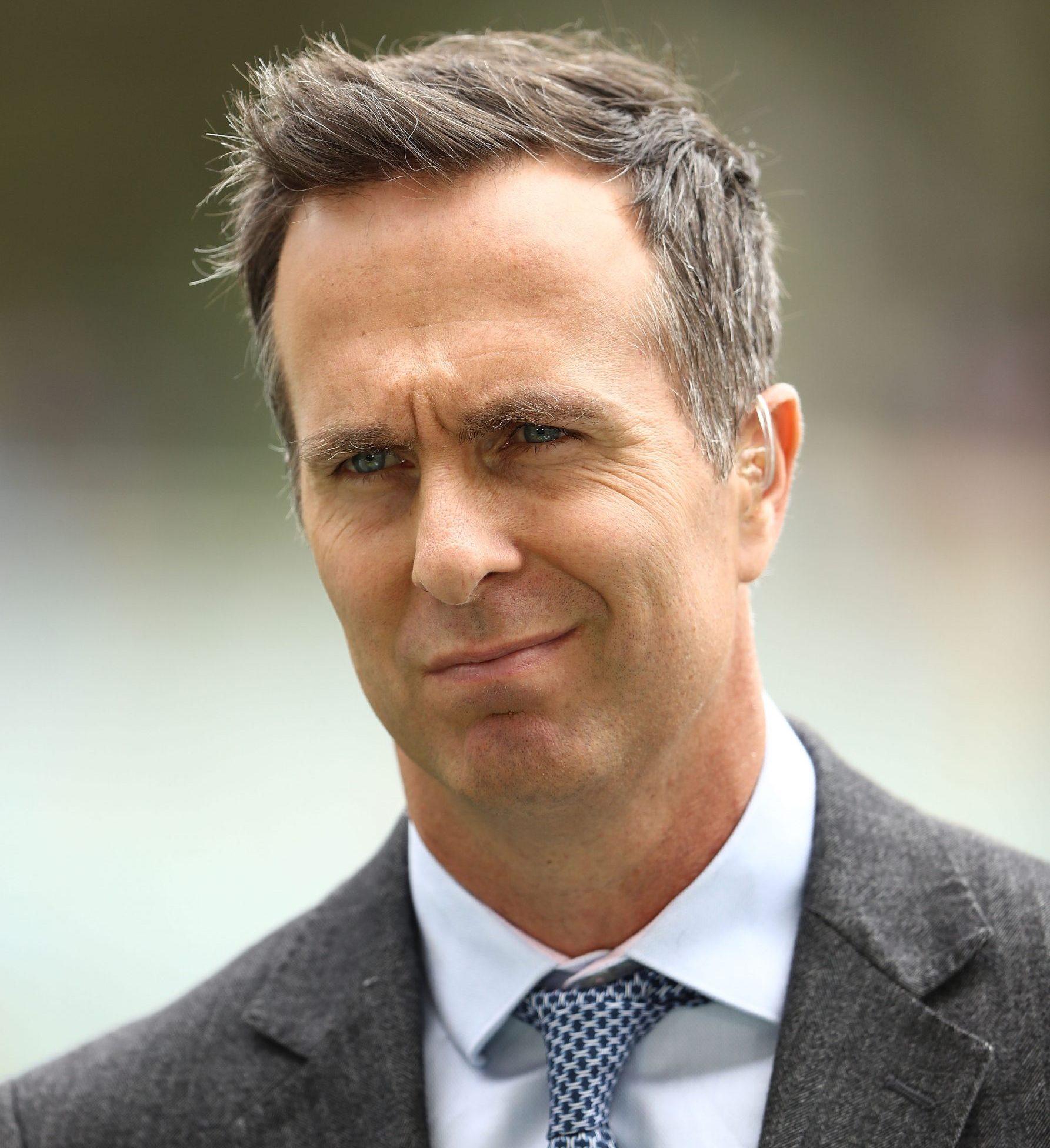 THE BBC has dropped former England captain Michael Vaughan from a radio show next Monday (8) after he was named in a report looking into allegations of institutional racism at Yorkshire made by former player Azeem Rafiq, the broadcaster said on Friday (5).

In a column for The Telegraph on Thursday (4), Vaughan, 47, said he was alleged to have told Rafiq and two other Asian players as they walked onto the field together that there were “too many of you lot, we need to do something about it”.

Vaughan, who played for Yorkshire between 1993 and 2009, strenuously denied making the comments.

The BBC said in a statement: “(We) take any allegations of racism extremely seriously. The allegation against Michael Vaughan pre-dates his time working for the BBC, we were not part of the investigation conducted by Yorkshire County Cricket Club and we have had no access to the subsequent report.”

“However, we were made aware of a single allegation which Michael strongly denies and we have been monitoring the situation closely.”

“We have made the editorial decision that Michael won’t appear as a presenter on 5 Live’s Tuffers and Vaughan Show on Monday.”

The club said that Hanif Malik and Stephen Willis had also stepped down from its board and that Lord Kamlesh Patel had been appointed to replace Hutton.

Rafiq, a player of Pakistani descent and a former captain of the England Under-19s, said last year he was made to feel like an outsider at Yorkshire and contemplated taking his own life.