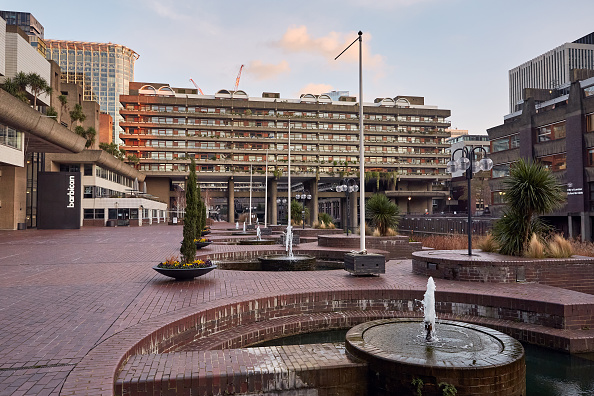 STAFF at Barbican have branded the arts and culture organisation as “institutionally racist” and accused it of failing to live up to its anti-racism commitments made last year during the peak of the Black Lives Matter protest.

Being racially profiled by security staff, Asian-origin employees being called “yellow”, referring to people of colour as “diversity hire” and use of N-word – these are a few of many allegations made about the Barbican in a book compiling more than 100 instances, narrated by the staff, of alleged prejudicial behaviour by senior management, a media report said.

Describing the Barbican as “institutional racist”, some staff said they compiled the racism incidents anonymously to it failed to live up to its equality pledges made a year ago after the BLM protest movement triggered by the death of African American George Floyd in US police custody.

Several incidents in the book talk about how people of colour are openly referred to as a “diversity hire”, while multiple staff claimed they were routinely mistaken for other people of the same ethnicity, The Guardian reported.

In the book, some senior management members are accused of referring to an Asian employee as “yellow”, before claiming they were referring to the employee’s aura.

Some people said they were racially profiled by the Barbican’s own security staff, while multiple staff members said they were assumed to be cleaners.

The Barbican declined to comment on those specific allegations but said that it is “shocked and saddened to hear the allegations”.

“Although we have not received any formal complaints, all staff will be able to contribute to the independent review so that their experiences can be heard and those affected can get the support they need. We want everyone’s voice to be listened to and respected,” the media quoted the statement from the Barbican.