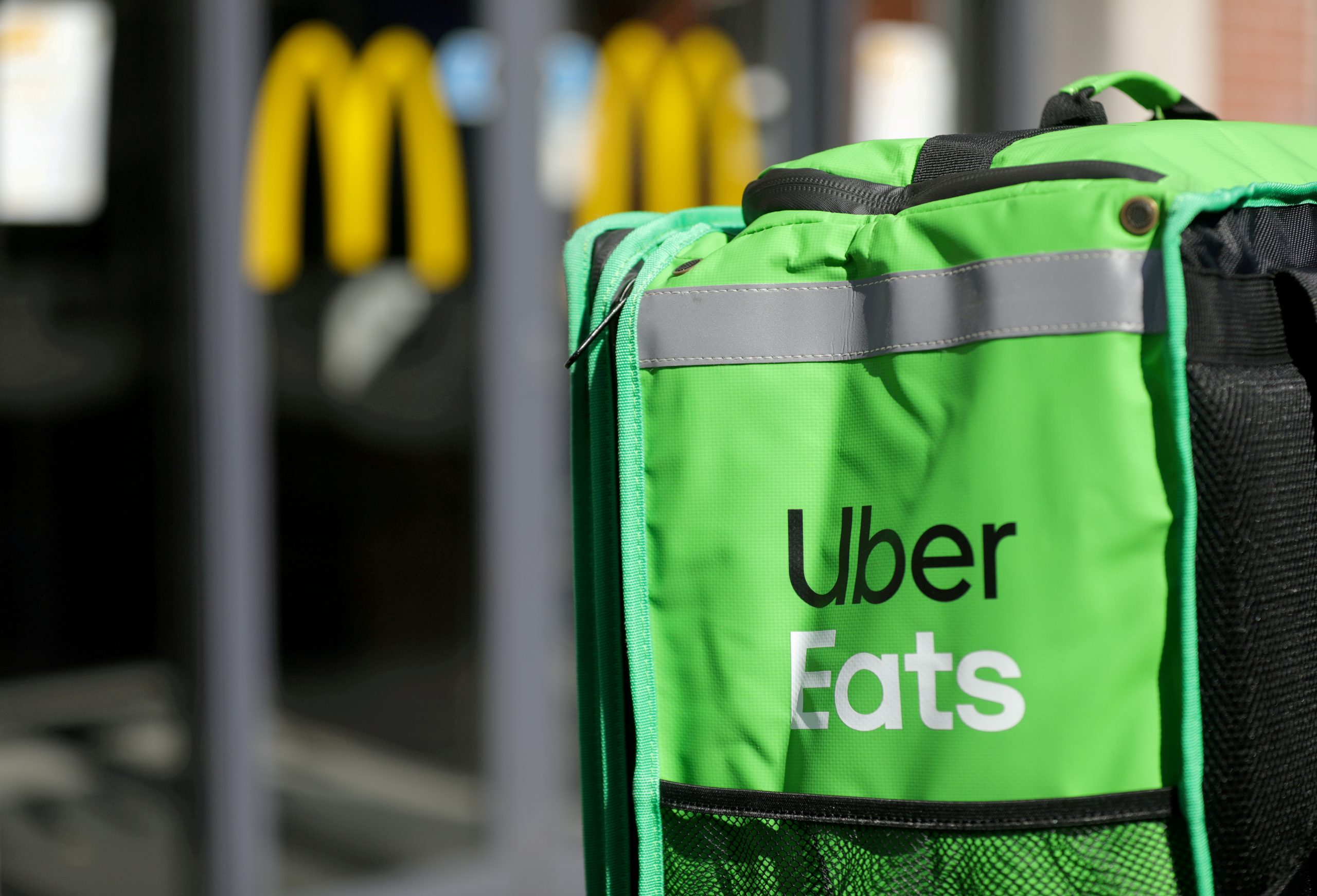 TWO years after fleeing political persecution in Bangladesh, Salauddin Bablu was stabbed to death in Manhattan by a man who stole the electric bike he used to deliver food during long shifts for the Grubhub app.

“When Salauddin died, his family lost everything,” Bablu’s brother-in-law, Muhammad Ahsan, said by phone from New York City, adding that Bablu used to send half his earnings to his wife and children back in Bangladesh.

Bablu’s 2021 murder is one of more than 50 documented in a report issued on Wednesday by California-based labour group Gig Workers Rising, which says app firms must do more to protect drivers from crime while they are out on the streets working.

The group tracked the murders of gig workers from 2017 using information such as news reports and families’ GoFundMe pages and found that more than 60 per cent of the victims were, like Bablu, people of color, many of them immigrants or new arrivals to the US.

Workers in the gig economy are disproportionately from racial and ethnic minorities, the Pew Research Center has found, with non-white workers more likely to report “troubling encounters” such as feeling unsafe.

A Grubhub spokesperson said the safety of drivers and couriers “is our top priority,” and that it will “work with state and local governments across the country to implement safety measures.”

Ahsan said the company offered Bablu’s family a sum of $15,000 following his murder.

“It’s really nothing – it can only support the family for a few months,” Ahsan told the Thomson Reuters Foundation. “These are very dangerous jobs – and the companies need to be more accountable.”

The report said major app-based companies including Uber, Grubhub, Lyft, Postmates and Instacart do not do enough to keep gig workers safe, and offer inadequate compensation when they are targeted by criminals while doing their jobs.

“These are not isolated incidents … This is a pattern,” said Cherri Murphy, a former Lyft driver who worked on the report.

In emailed statements, all the gig companies mentioned in the report said they prioritized workers’ safety. Some have introduced new safety precautions and injury or death benefits.