Bangladesh to be under lockdown till May 30 - EasternEye

Bangladesh to be under lockdown till May 30 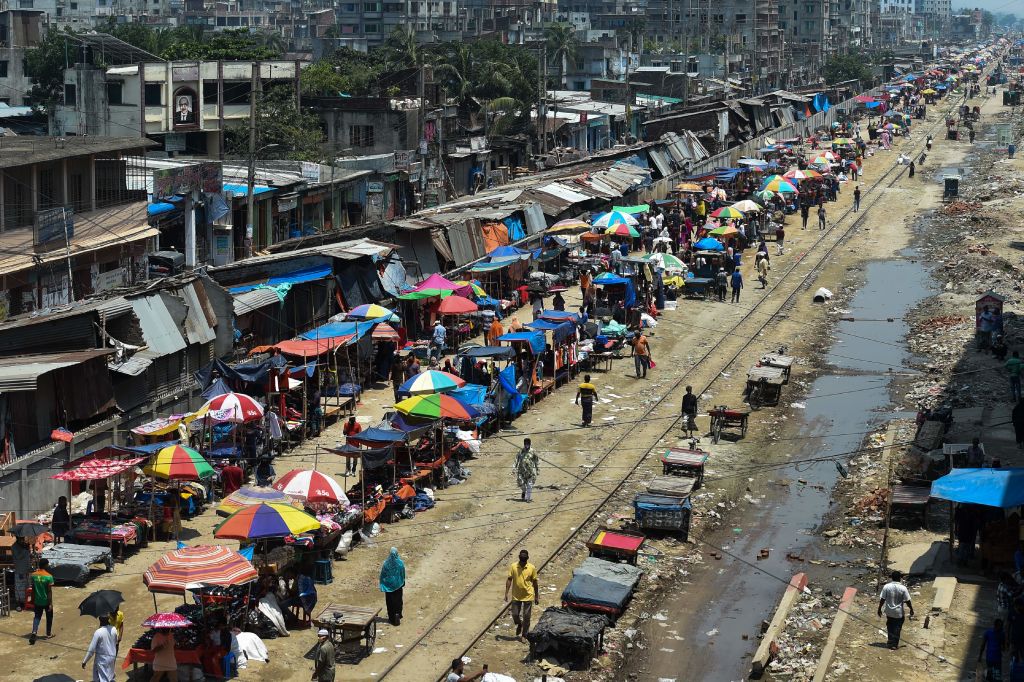 Stalls are seen at a market along a pedestrian area during a government-imposed lockdown as a preventative measure against the spread of the COVID-19 coronavirus in Dhaka. (Photo by MUNIR UZ ZAMAN/AFP via Getty Images)

BANGLADESH has extended its nationwide lockdown until May 30 as the COVID-19 cases are increasing rapidly.

“Restrictions will be imposed strictly on transportation and no vehicles will be allowed on roads except for emergency needs,” an official statement said.

The civil aviation authority of Bangladesh has extended the ongoing ban on scheduled passenger flight operations with all countries, except China, until May 30 to contain the spread of the virus.

However, cargo flights, air ambulance, emergency landing, special flights, and relief carrying flights will be outside the purview of the restriction, the release said.

Bangladesh reported 19 deaths on Wednesday (13), the highest single-day death toll since the first coronavirus case was reported on March 8, according to the directorate general of health services.

As many as 929 people in Bangladesh with COVID-19-like symptoms have died since March 8, according to a report by the centre for genocide studies at Dhaka University.

The country launched the disbursement of 12.5 billion Bangladeshi takas ($147 million) among five million poor families, which were affected badly due to the COVID-19 outbreak. 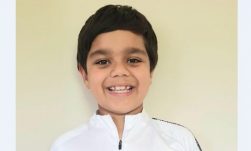 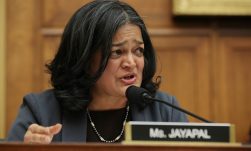 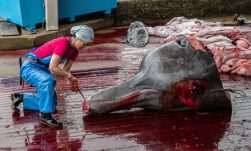