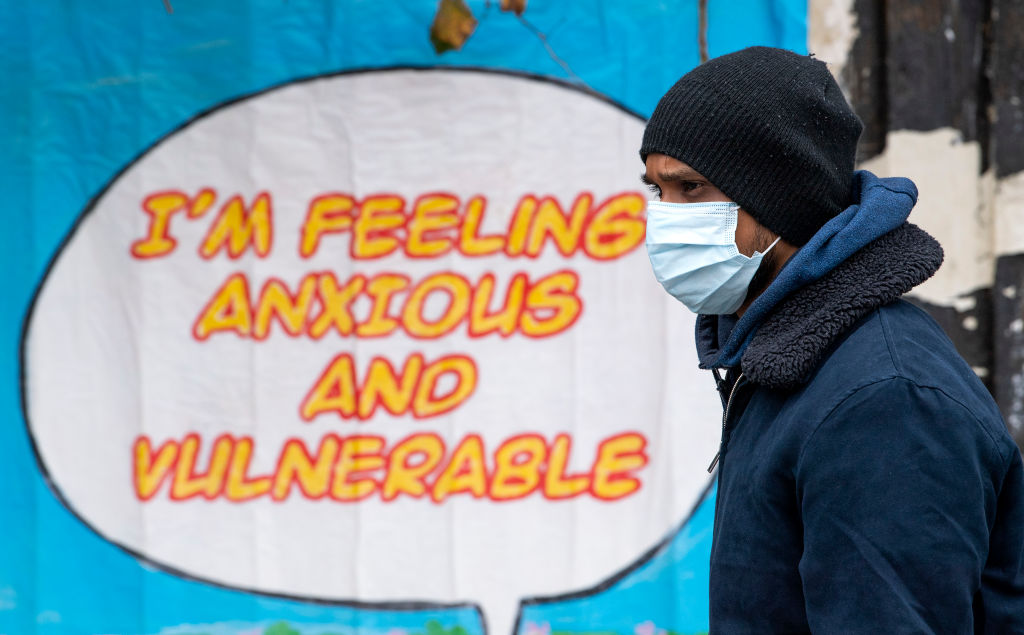 “Without further intervention, we are on course for a new debt crisis from which black, Asian and other minority ethnic people are particularly at risk,” says IPPR economist Shreya Nanda. (Photo: Justin Setterfield/Getty Images)

ETHNIC MINORITIES in the UK are twice as likely to have lost jobs and a third more likely to face financial distress due to the pandemic compared with the national average, a new survey has found.

Covering solely black, Asian, minority ethnic communities, the study by HOPE not hate showed minority groups were a third more likely to have had reduced work hours, struggle to pay rent, and land in debt.

The survey published on Monday (10) highlighted that at least 61 per cent surveyed agreed that Covid-19 was “exposing great inequality in British society”, while just 11 per cent disagreed.

It said seven per cent BAME respondents reported job losses against 3 per cent national average in June, and 4 per cent in May.

The survey also found that 9 per cent BAME Britons had gotten into debt, compared with the national average of 6 per cent in June and 5 per cent in May.

As chancellor Rishi Sunak warned last week that “hardship lies ahead”, the charity stressed there was an “urgent need for targeted support and interventions for BAME communities”.

Taking note of the findings, shadow mental health minister Rosena Allin-Khan said “just as worrying as the health inequity faced by BAME communities are the economic consequences” of the pandemic.

“So many BAME people are in insecure work and have to carry on with unsafe practices for fear of the repercussions, afraid to speak out,” she added. “They could not afford not to go to work – they could not risk losing their jobs. As we face the very imminent threat of a second wave, these factors create the perfect storm for further transmission and increased suffering in BAME communities.”

Furthermore, the survey indicated that BAME communities had “low levels of confidence in the government handling of the pandemic”, with 57 per cent respondents believing enough was not done to protect minority groups.

Only 37 per cent felt confident that the UK was fully prepared to deal with a second wave of the coronaviurs, it noted.

Another “worrying” trend that emerged in the survey was that 26 per cent of the respondents felt Covid-19 was “not as serious as the government and media makes it out to be, with younger BAME men most likely to reject the severity of the virus”.

HOPE not hate urged the government to “rethink” its recovery the plan, with more focus on BAME communities. It also called for “greater efforts to rebuild trust in public health and improve public health messaging”.

Rosie Carter, senior policy lead and report author, said: “Now we are heading into the next phase of the pandemic response, the evidence is mounting that BAME communities have been hit hardest by both the pandemic and the consequences of lockdown,

“So, it is vital that the government urgently prioritises a targeted public health strategy that bridges gaps between communities, reaches those most at risk and contributes to building better support networks across our society.”